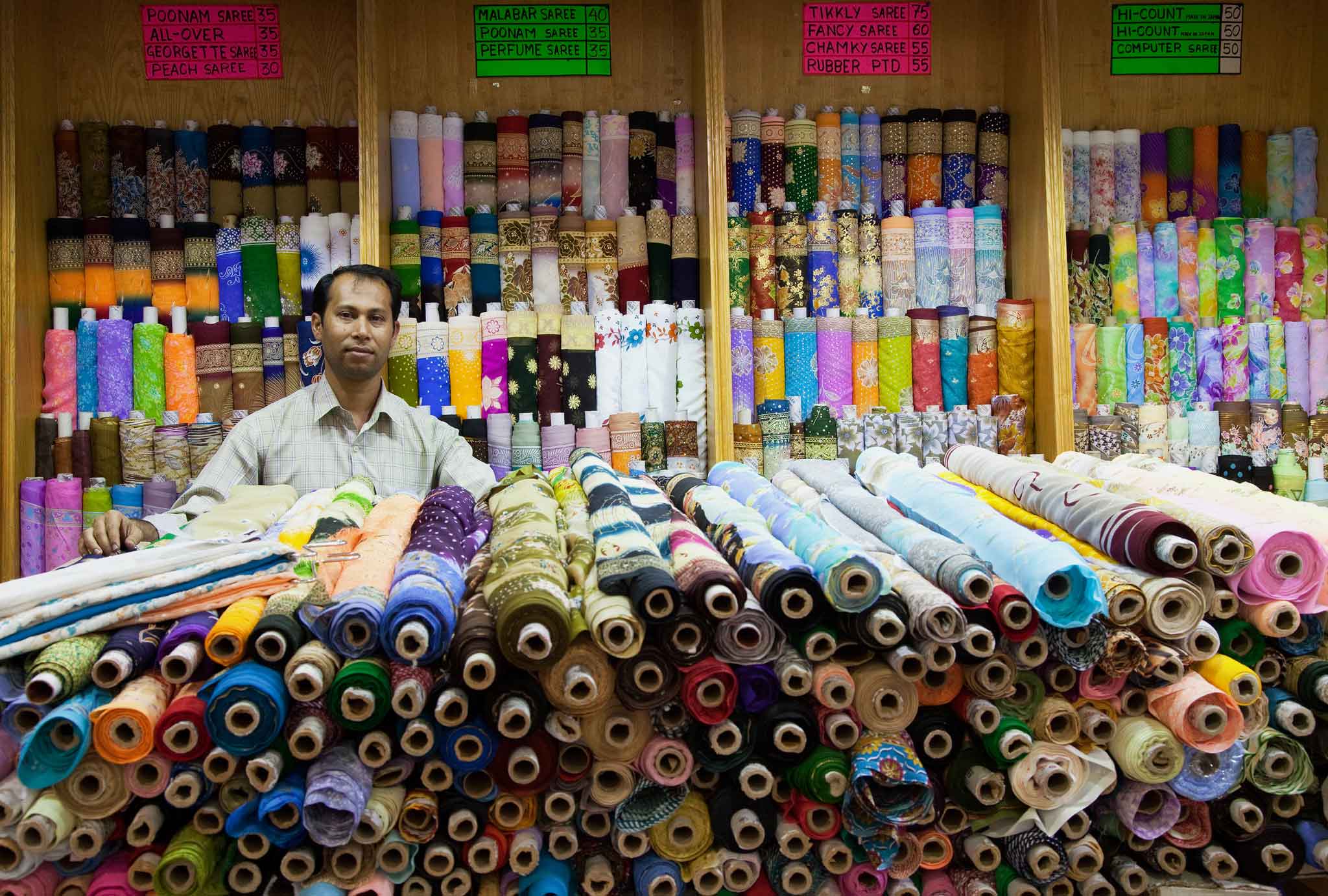 The Duke of Souq

Share on:
With mall dwelling a favorite pastime for many Qataris, there will be an abundance of happy shoppers this year as the retail scene gets set to explode with new capacity. […]

With mall dwelling a favorite pastime for many Qataris, there will be an abundance of happy shoppers this year as the retail scene gets set to explode with new capacity. An estimated 1 million sqm of fresh shopping space is to be added over 2015-2016, with the new capacity far from vacuous—malls currently boast unprecedented occupancy levels, according to DTZ Research, driven by local and international retailers keen to cash in on Qataris’ high purchasing power, with GDP per capita (PPP) standing at over $140,000, according to the IMF.

THE LAY OF THE LAND

Qatar’s formal retail market is a mix of organized malls, the high street, and traditional souq shopping. It is centered squarely on Doha, which represents 60% of space, followed by Al Rayyan on 28%, while no other population centers control any more than 4%. According to DTZ Research, the Villaggio and City Center malls account for around 40% of organized retail supply, with a total of 13 shopping malls covering 590,000sqm. Rents have also remained flat over recent years, encouraging new international retailers to make the plunge—in primary malls, rents range from QAR220-250 ($60-69)/sqm a month. Among the new developments set to add new capacity to the market is Barwa Commercial Avenue, which will add 250,000sqm of new showroom retail market, and Doha Festival City, which will add another 244,000sqm in GLA, including an IKEA store. And in somewhat of a coup for the developers, luxury retail department store Harvey Nichols will make its debut in the country at its opening. Doha Festival City is expected to be complete in 3Q16, eventually housing over 550 shops and more than 100 restaurants, cafes, and food court outlets, as well as entertainment attractions. Elsewhere, 2016 will also see the opening of the Mall of Qatar, which will also play host to over 500 stores from luxury to value offerings, as well as over 100 food and beverage units. “We are introducing new brands to the market and creating a mix of successful brands in Qatar and the region,“ said Rony Mourani, CEO of the Mall of Qatar, in an interview with TBY. And in a development that underlines the demand for more retail space in the capital, Mourani also told TBY in late 2015 that, “we are on track in terms of construction and leasing. The leasing of the mall has reached 90%.“ The mall is expected to be complete by March 2016, with the grand opening scheduled for the end of August 2016.

But it isn’t all luxury, with an estimated 70% of all retail coming in the form of unorganized outlets. These predominantly cater to Qatar’s large immigrant working class. Around 7% of the sector is occupied by souqs, while 5% is hypermarkets. And it is supermarkets and hypermarkets that will drive expansion in the overall retail sector in coming years, according to a recent report from Alpen Capital, which also predicts 9.8% annual retail sector growth between 2013 and 2018. That puts Qatar on a steeper growth trajectory than its neighbors, which can only boast of estimated growth rates of between 6 and 7%. And to give the reader an idea of how supermarkets and hypermarkets will lead this growth, Alpen Capital suggests their growth will be 12.1% on average annually until 2018, with the arrival of international brands providing a major engine. Doha News highlights Spar Group’s license agreement with Khimji Ramdas Group, enabling it to expand in the region with a particular eye on Qatar. Factors making Qatar the prettiest girl at the dance include its young demographics, strong infrastructure spending, and the impending 2022 FIFA World Cup.

According to a new index by AT Kearney, Qatar is emerging as one of the region’s most popular destinations for retailers. The Gulf state was new on its Global Retail Development Index (GRDI), coming in at fourth, ahead of the UAE. Overall, the GRDI saw six Middle East countries taking spots in the top 30 most attractive markets for opportunities in retail, including the UAE in seventh, Saudi Arabia in 17th, Oman in 26th, and Kuwait in 27th. And while this gives us a glimpse of the future of retail in the Gulf, there’s still a long way to go to encourage more shoppers to come to Qatar over the UAE, with retailers in Qatar making as little as one-third of the sales recorded in Dubai’s flagship Mall of the Emirates. Much must also presumably be done to attract further top global brands, including Chanel, Prada, and Gucci, which have so far stayed away from Doha despite having a significant presence in Dubai. A quick look at total retail sales over 2014 also gives an indication of the scale of the gap, with the Qatari total at $12.4 billion and the UAE on $70.9 billion. But with more space coming online, Doha will no longer constrain retailers, who will also receive a boost due to infrastructure including the construction of Doha Metro and expansion at the city’s airport. And for further comparison, Saudi Arabia’s total retail sales over 2014 came in at $103 billion, Oman came in at $11.9 billion, and Kuwait at $16.4 billion.
Weighing in on the topic of where Qatar stands in the GCC retail scene, Mall of Qatar CEO Rony Mourani told TBY that, “having all the advantages that Qatar has, the country is aiming to attract a different type of tourist from Dubai.“ He went on to say that the Mall of Qatar is being developed very much with Qatar National Vision 2030 (QNV2030) in mind, meaning that future shoppers could include football fans descending on Qatar for the 2022 FIFA World Cup, as well as students, who are expected to be moving to Qatar in increasing numbers moving forward as part of a push by Qatar Foundation and the government to open up international schools and world-famous universities in the country.

Moving forward, and Qatar’s increasing profile on the international scene will only help to fill up its malls with not only locals looking to flash some cash, but also tourists hoping to spend a day or two shopping in Doha before moving on. To make that a reality, a host of new capacity is set to open its doors over the coming year in order to give retailers the room to come in and set up shop in premium locations. And a host of flagship developments will go a long way this year to pulling in names for the first time. Beyond 2016, and developments including Marina Mall, by Lusail City, will add even more capacity. Marina Mall will house 400 stores and cost $1.25 billion, and is set to open its doors in 2017. Even further beyond, and Colliers warns that the glut of upcoming projects could result in growing vacancy rates, especially in the older malls, and falling rental prices. With refurbishments then on the horizon, contractors will certainly not be left wanting for work anytime soon.