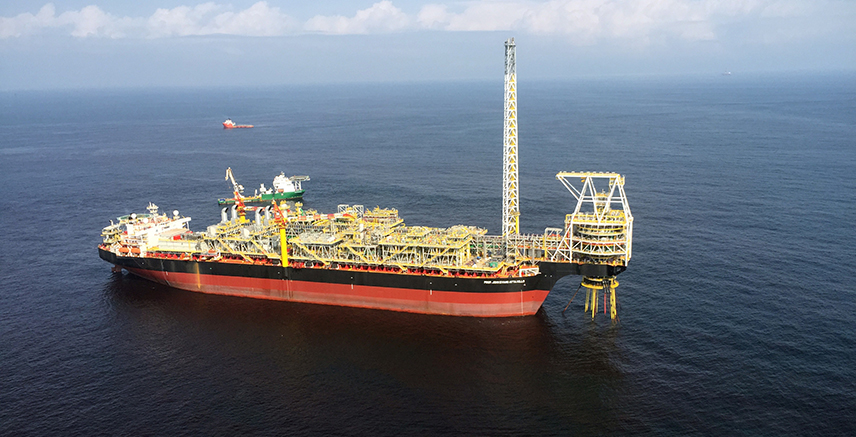 Share on:
Following the resolution of various border disputes, indigenous and foreign players must look at each other as potential partners instead of direct competitors if they seek to navigate the risks associated with the TEN Field project.

The wait is over. On September 23, 2017, the International Tribunal of the Laws of the Seas (ITLOS) announced the resolution of the border dispute over the TEN project between Cote d’Ivoire and Ghana in favor of the latter.

The decision ended a two-year lawsuit triggered by Cí´te d’Ivoire’s requests to suspend Ghana’s oil exploration and exploitation of the project on the basis of territory violations.

Despite the demand being initially rejected, in 2015 ITLOS issued a Provisional Measures ruling that allowed the development of only 11 already-drilled wells out of 24.

With production at low levels for over 18 months, new drillings are expected to recover around 216 million barrels of oil among the three fields of Tweneboa, Enyenra, and Ntomme.

Project development began in 2013 through a second floating production storage and offloading (FPSO) unit, which has a facility production capacity of 80,000bpd tied in to subsea infrastructure across the field. Tullow Oil Plc holds a 47.175% stake of the TEN oil fields. Its joint venture partners are Anadarko Petroleum Corporation with 17%, Kosmos Energy with 17%, Ghana National Petroleum Corporation with 15% and PetroSA, with 3.875%.

The ITLOS ruling holds a huge strategic significance for the Ghanaian energy market. RBC Capital Markets upgraded of Tullow’s price target to GBP2.60 per share before the verdict was announced.
According to the Bank of Ghana, revenue from Ghana’s oil production increased by 67% in the first half of 2017, compared to the same period in 2016. The increase in revenue is attributed to the coming on board of the TEN oilfields.

With the Ghanaian cedi slowly stabilizing and an expected increase in the FPSO’s capacity, opportunities for energy players will thrive. Even the larger sub-sector picture seems to confirm this sentiment.
Globally, deepwater benefited from engineering design simplification and the ability to lock in low rig rates, bringing the breakeven price below USD50 per barrel. Moreover, despite the downward trend in offshore floater rig usage, the ones that remained tend to be the most powerful and efficient, thus providing further cost savings.

With a lot of discoveries being made and new technologies, the starting grid is crowded with a plethora of players hungry for consistent returns. However, broader opportunities do not imply easiness of business.
Admittedly, the verdict can be considered a victory for the country’s overall economy, but spotting the real winners among energy players is no easy task. Vice-President Dr. Mahamudu Bawumia stated how the ruling is no one stakeholder’s victory. Although his words must be seen as a diplomatic effort to curb enthusiasm and respect its neighbors, the prospects for the Ghanaian energy sector are far from risk free.

The road to high returns might be as tortuous as the legal case itself. With regulatory uncertainty, contractual hiccups, and low insurance coverage, Ghana’s oil and gas market should not be seen as a zero-sum game. Rather, it should encourage firms to look to each other as potential partners, not fierce competitors.
In Ghana, synergy implies a technological advantage, which later translates into increased profits, even if revenue is shared.

Whether the industry consolidates temporarily through joint ventures or PPPs, or permanently through M&As, hardly matters. What does matter is acting as quickly as possible to reach an agreement with the government and competitors.

This would spare firms from bureaucratic headaches that bodies like the Petroleum Commission made a living out of.

It would also allow them to compete with industry giants who have already started the trend of combining efforts. Not to mention those who have been active in TEN since the beginning. The wait might be over, but the race is yet to start.

How has Qatar Foundation helped shape the human capital of the nation?

Doha will capitalize on the legacy of the World Cup to transform itself into a MICE tourism hub.

Qatar has achieved one of the highest levels of food security in the world.

Looking for an Equal Standing