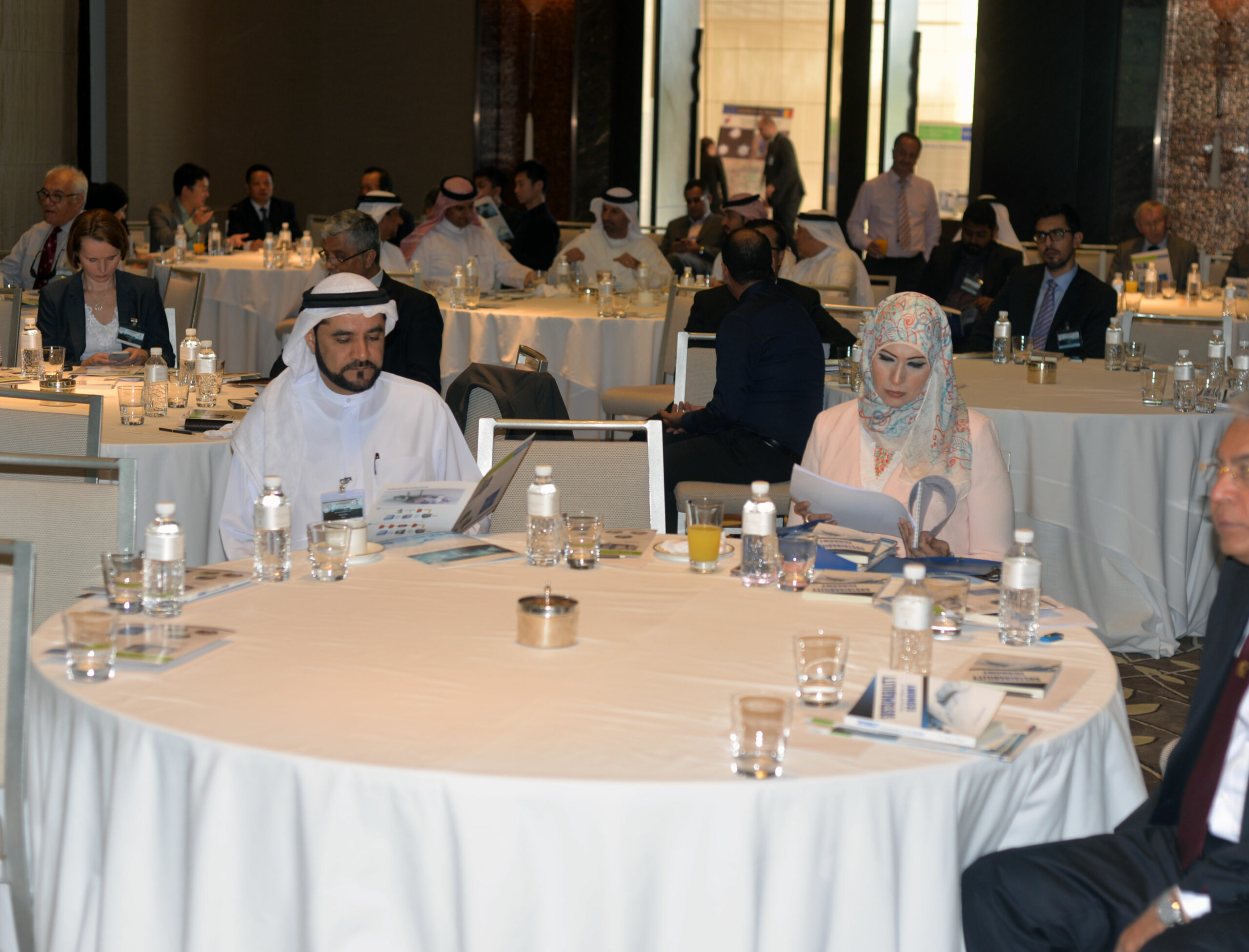 TBY partners with the GCC Power and Water Forum

Share on:
The event was opened by keynote speaker, HE Dr. Rashid Al Leem Chairman of the Sharjah Electricity & Water Authority.

The event was opened by keynote speaker, HE Dr. Rashid Al Leem Chairman of the Sharjah Electricity & Water Authority, who said the purpose of the summit was: “The 2nd Annual Power & Water forum was a very well organized forum. It was an honor for me to have been invited as a Key Note speaker that enabled me to highlight my view on the three most important pillars of sustainability, those being of an economic, environmental, and social nature, to the business world, especially after the latest announcement of the UN General Assembly about the 17 sustainable development global goals. I wish you more success in your future endeavor.”

Çakaloglu’s speech drew upon the research and interviews from the various teams in respective GCC fields and showed that the GCC has one of the most varied annual demand curves in terms of power and access to only 1.4% of the world’s renewable fresh water.

“Properly employed district cooling can provide around 30% of the GCC’s forecasted cooling needs by 2030. This would, according to calculations, save 200,000 barrels of oil per day in fuel and save the region from having to build 20 GW of new electricity generating capacity. It’s estimated that this would also work out to a regional decrease of 31 million tons in CO2 emissions every year,” stated Çakaloglu.

It was noted that the GCC is typified by forward-thinking governments that actively seek ways of finding sustainability, acknowledging the superiority of saving money long-term through making initial investments.

To look at examples of this through the region, Dubai is hoping to increase its district cooling penetration from 20% to 40%, while Abu Dhabi is targeting an increase from 10 to 30%. Throughout the UAE, district cooling is currently growing about 10% YoY.

Qatar is another example; in 2013, a ministerial directive banned the use of potable water for cooling. Since then plants have come forward with innovative, environmentally friendly alternatives, such as switching to treated sewage effluent (TSE). The result is two pronged; Qatar saves its limited desalinated water resources and at the same time reduces the amount of TSE discharged into the sea.

Garry Subaiah, Head of Production for the forum, said: “Our annual forum shows a united effort for a sustainable and efficient future, right across the region. We believe that our second coming, marks a successful initiative to understand the current demand to plan the future supply of power and water.”