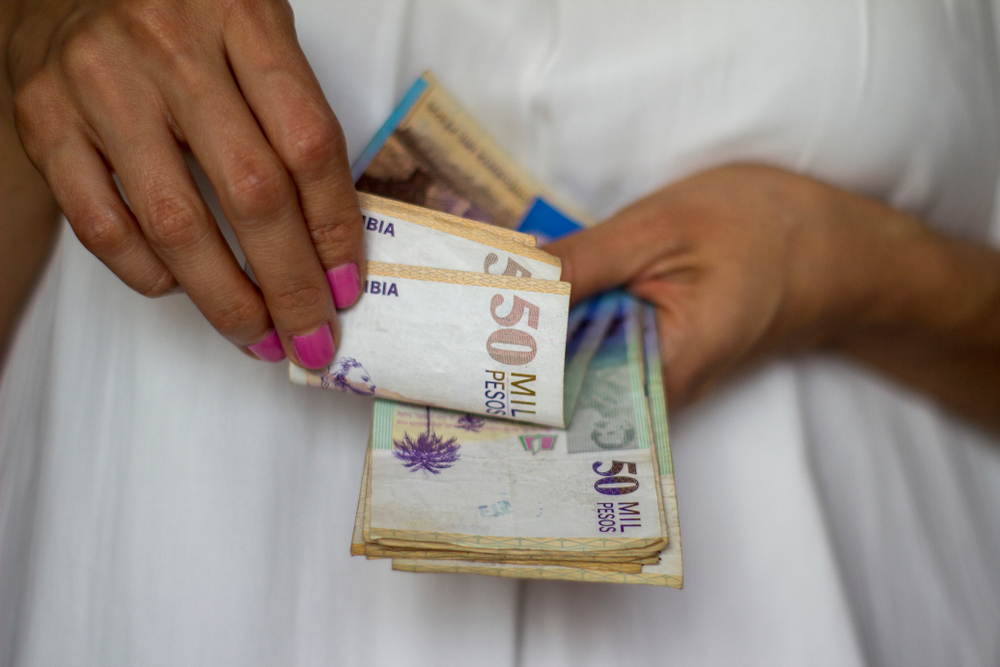 Share on:
Following Colombia's 2016 tax reforms and the launching of an electronic invoicing platform, businesses are being encouraged to register their VAT and sales tax using a new online system.

An increasing number of developed countries have digitalized their tax invoicing systems in recent years, and Latin America is following suit, particularly because e-invoicing can improve tax compliance. An electronic tax invoice—or simply e-invoice—is essentially a digital record of transactions along with a digital signature or stamp, which is submitted to the country’s tax authorities instead of paper-based invoices that are notoriously labor-intensive and prone to errors.

much-awaited e-invoicing system, which was originally expected to come into effect on January 1, 2019 after the successful completion of a pilot phase in which some 50,000 business used the new electronic tax platform, has been delayed, but is still expected to be implemented in the near future. Afterward, over 800,000 eligible taxpayers will have to deal with Colombia’s National Tax and Customs Directorate (DIAN) via the e-invoicing system, in keeping with the nation’s 2016 tax reforms. The government expects 6 million tax receipts from over half a million taxpayers through e-invoicing by 2020.

It is expected that the electronic platform will eventually expand to cover all real and legal entities regardless of their size and volume of economic activities, thus simplifying bureaucratic formalities and cutting down on administrative expenses. What is more, the initiative will make tax evasion more difficult while keeping the possibility of corruption at bay.
According to the new arrangements, each invoice is to be submitted to DIAN within two working days from its e-signing, and all e-invoices must be in the XML format. For small companies, e-invoicing can be carried out both manually using DIAN’s platform and through the services of a third-party provider of IT solutions, which can simplify matters even further.
All companies that do not fit the definition of small-sized enterprises—i.e. companies with over 50 employees and assets of over roughly USD1.2 million—are required by DIAN to seek the help of an external IT services provider to link the company’s bookkeeping database to DIAN. The country’s already vibrant IT sector has risen to the occasion, with several firms already having launched their e-invoicing solutions. The outsourcing of digitalized tax services can be a win-win both for the IT sector and for larger businesses whose tax documents would be very difficult to sort out manually.
The implementation of the e-invoicing system is particularly important because, according to some estimations, as much as 20-40% of VAT in the country was not accounted for in previous years. Preliminary steps for the prevention of VAT evasion was taken by issuing tax identification numbers (TIN) for businesses prior to the full-blown enactment of the new tax regime, in which all taxpayers are obliged to submit their electronic tax returns in a bimonthly manner.
Colombia is not the first country in Latin America to use fintech means for tax invoicing, and it has learned from the experience of Mexico, Chile, and Brazil, which have launched their electronic tax filing systems. However, Colombia’s plans for the digitalization of tax invoices is more ambitious than others. Chile, for instance, managed to implement a mandatory and reliable e-invoicing system in over decade, whereas Colombia is pulling it off in no more than two-three years. VAT and sales tax currently form around 1% of the nation’s GDP, while according to some estimations, the ideal figure must be something in the region of 10%. Realizing the necessity of rectifying this problem, many businesses have joined the new initiative voluntarily. Nevertheless, as with many other developing countries, certain companies in Colombia may have incentives to underreport their transactions to the tax authorities.
Since 2017, DIAN has been keeping an eye on businesses with a high risk of tax fraud, at times sending them personalized mandates and asking them to adjust their bookkeeping systems to new e-invoicing standards. In 2018, DIAN managed to regulate the activities of more and more taxpayers, and the trend is expected to continue in 2019.
Above all, the successful implementation of e-invoicing in Colombia could pave the way for other manifestations of e-governance in the country, which can accelerate the growth of Colombia’s IT sector and remedy many of the country’s present woes that arise from bureaucratic complexity.