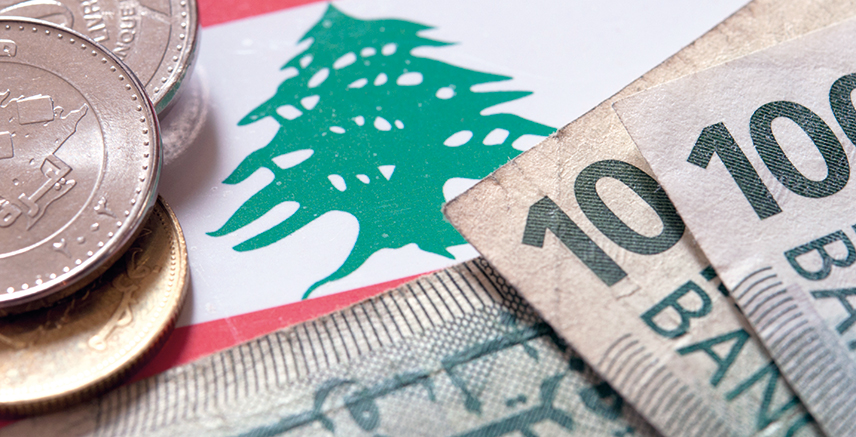 Share on:
A seemingly impossible deadlock between three factions of the Lebanese government has blocked the country from electing a new president since former President Michel Suleiman finished his term in 2014.

Surrounded by Syria, Lebanon has been acutely affected by the civil war that has raged on in its neighbour for five years now. As the war continues to drag more and more countries in, including some fighters from Hezbollah in Lebanon, the government is struggling to maintain stability and is refusing to allow the problems of its neighbor to destroy what they have built since its own civil war not so long ago. According to the UNHCR, Lebanon has taken approximately 1.5 million refugees from Syria. Even alone that figure is massive, but when put into context it becomes incredible. The population of Lebanon is only 4.4 million and at just 10,452sqkm is the smallest recognized country on the Asian continent. By comparison, the UK, which is 24 times larger than Lebanon, has only agreed to take in 20,000 refugees by 2020. This is naturally putting an incredible strain on the country’s public services as the massive influx requires food, water, education, medicine, housing, and other services. In the coming years, however, Lebanon will no doubt prove a willing and able neighbor to Syria, especially when it comes to the rebuilding process after the war. Despite the turmoil next door, the government is attracting investment, something that is essential to the rebuilding process. Prime Minister Tammam Salam said in a recent speech in Beirut that “We keep incentivizing investment regulations; we have an advanced and well-capitalized banking sector, a stable situation with security granted to our citizens, and a highly capable stock of human talent. These very same traits are the ones that qualify Lebanon to be the launching pad for the reconstruction process in neighboring Syria once all weapons fall silent, a day we hope will come soon and will reestablish peace once and for all.” When the day comes to rebuild Syria, Lebanon will have hopefully elected a president. It has been over two years since the country had a president, after countless blockages and a seemingly unbreakable deadlock.

The situation in Syria is one of the most dominant in the Middle East, if not beyond. In some way or form, it has affected almost every country in the region, and after five long years there still seems to be no end in sight. Being such a close neighbor to Syria, Lebanon has felt many of the repercussions of the war as violence has spilled over the border, refugees have come looking for safety, and fighters have gone from Lebanon to take part. According to the UNHCR there are as many as 1.5 million refugees now residing in Lebanon. Many of these people live in camps and rely on foreign aid organizations for much of their daily needs. Refugees now make up around 25% of the country’s total population, the highest per habitant number in the world, and one of the biggest problems many of them face now is food insecurity. While the government is doing what it can with food vouchers and daily allowances, the sudden influx of so many people would be difficult for even some of the richest in the world to deal with. The average gap between monthly income and expenditure is around USD300, with families having to take on debt to cover the costs. Only 5% of 15-17 years old are in secondary education or higher, often because of they have to find work to cover family costs. The risk of a generation missing out on an education is high; however, this problem is not just located in Lebanon, with Turkey and Jordan experiencing similar problems.

It has been over two years since former President Michel Suleiman finished his tenure in May 24, 2014, and Lebanon still has not elected a successor. This has not been due to a lack of trying, with 32 failed attempts at bringing in a new leader. Current Prime Minister Tammam Salam described the situation as thus in a recent speech in Beirut, “This year marks the unfortunate second anniversary of our presidential vacuum, which reflects a shameful deficit of political vision in our country and dissents into deep political divisions that hinder our internal and foreign interests.” The main problem arises from fractures in the political landscape of the country. The current coalition has split into three main groups. There is the March 14 Coalition, which is a Sunni majority led by former Prime Minister Saad Hariri, who is also the son of former Prime Minister Rafic Hariri who was assassinated in 2005. The March 14 Coalition also represents some of the Christian minority in the country with the Lebanese Forces Party and the Lebanese Kataeb among the group. The second camp is the March 8 Coalition, which comprises the two main Shiite factions, Hezbollah and Amal. The final group includes the Druze leader Walid Jumblatt as well as a number of Christian MPs. Each group has a candidate they would like to elect and no one seems willing to compromise at the moment. There are a total of 124 MPs in Lebanon’s parliament, and a successful presidential bid would require a two-thirds majority in the first round of votes of 86 votes and an absolute majority in the later round of 65 votes. In the first attempt at electing a president in 2014 shortly after Suleiman stepped down, it became clear that neither of the two main coalitions, March 14 and March 8, would be able to obtain the necessary votes. Since then, both coalitions have been trying to woe MPs to get the required number of votes to get their man in the presidential seat. In November 2015, it looked like a breakthrough may be about to happen as members behind Hariri met with the head of the Marada Movement, Suleiman Franjieh, who leads a small parliamentary bloc. However, since then it seems that fundamental and historical differences between the two got in the way, and as of September 2016 Lebanon was still without a president and the deadlock appears to be continuing.