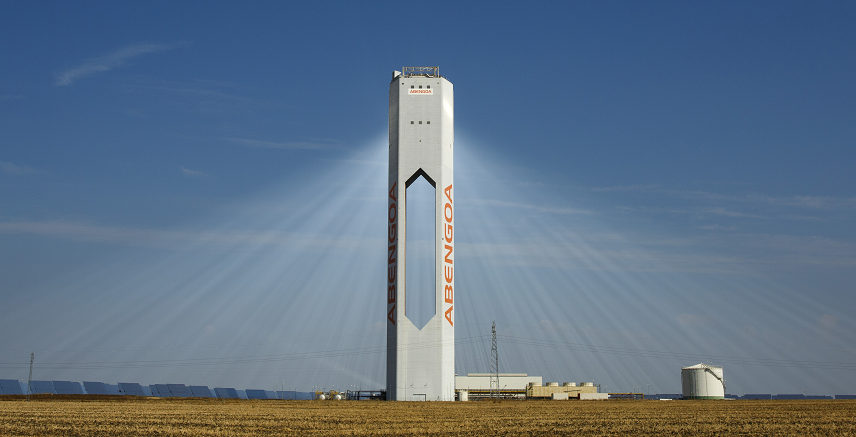 Ah, the Costa del Sol. After all, the clue’s in the name; a synonym for sea, sand and sunshine, a magnet to the rain-soaked British tourist.

The rule of thumb in life seems to be that if something casts a shadow, governments will eventually tax it. A case in point was Spain’s ‘sun tax’ levied on solar energy generation, which becamse a disincentive to the citizen keen to harness their own power.

Spaniards collecting solar power were charged EUR70 per month regardless of what they generated. To this we may add the previous administration’s reversal of hefty subsidies for solar energy that had brought Spain to become Europe’s top solar generator.

Spain has endured some of the highest electricity prices in Europe, with the average bill over the past five years soaring 20% annually. This has reflected a relatively inefficient grid-interconnection, inefficiency calling out for sustainable solutions.

A royal rethink has lifted the solar tax, with a decree streamlining the commercial environment for sustainable energy generation. The scheme has discounted solar panel projects under 100kW geared at personal use, while lifting the cumbersome solar tax.

Spain aims at 100% renewable energy generation by 2050, more ambitious than the EU target itself. By 2030 the goal is the 70% renewable mark. Indeed, Spain already derived a third of its energy from renewables in 2017.

Moreover, a ban on fresh fossil excavation permits stands to prop up the program. If fully implemented, the Climate Change and Energy Transition Law champions a commercial arena with the potential to confirm Spain’s green credentials.

Do I hear an advance on…?

In July 2017, the government held two renewable energy auctions amounting to the awarding of 3.9GW of capacity, in addition to a 20-GW capacity pipeline. All capacity had been required to be online by late 2019. Over 8GW of capacity was ultimately awarded, mostly for solar and wind energy.

Projects formerly shelved during 2011-2016 were also realized, resulting in Spain seeing a monumental 145% YoY rise in new solar installations that year, alongside the addition of 135MW of fresh PV systems.

The first auction, dated May 17, allocated just 1.5MW to solar, a shortfall that was rectified in the year’s second auction in July, where 3.9GW of the 5GW on offer were given to large-scale solar power plants, with 1,128MW going to wind.

Over the course of 2018, Spain’s annual solar energy generation grew 94% YoY, with around 90% comprising auto-generation. This amounted to 261.7MW of new PV systems, according to the Spanish solar energy association UNEF. With solar once again the hot commercial topic in energy, Spain is set to host its first Intersolar Summit Spain in Barcelona on June 18, 2019.

This is vital, with an estimated EUR100 billion required to realize the country’s renewables ambition. Currently, 1.5GW of Spain’s solar pipeline takes the form of PPAs. Around 8.8GW of additional capacity is earmarked by 2022, making for an estimated total capacity by end-2022 of 14.6 GW. This would put Spain among the world’s top 15 solar markets by PV additions.

The government is today’s solar champion in Spain.

Teresa Ribera, Spain’s Minister for Ecological Transition maintains that the key to the success of the new national plan is investor confidence.

“We need to be consistent to facilitate good decisions for investment that are needed in the years to come,” concluded Ribera.