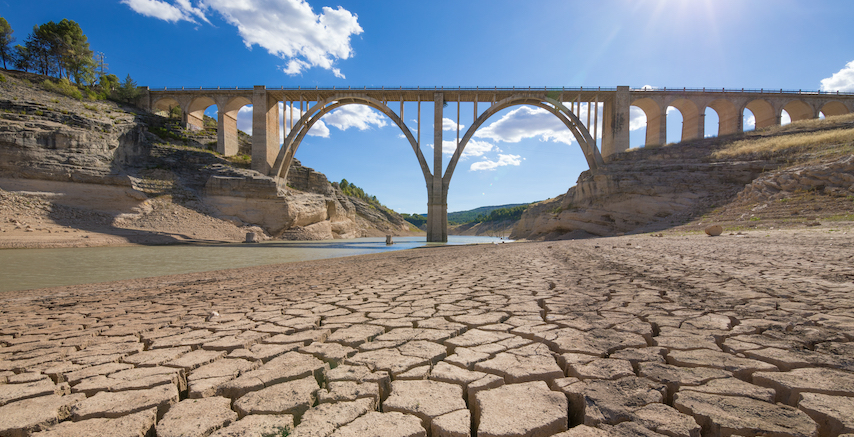 Share on:
The Spanish government is implementing one of the world’s most aggressive climate change plans, aiming to source 100% of energy from renewables by 2050.

In April 2019, the Spanish Socialist Party (PSOE) won an overwhelming majority in the nation’s parliament, promising to implement one of the world’s most aggressive national initiatives to combat climate change.

Spanish officials are now seeking to source 100% of the country’s energy needs from renewable technologies by 2050.

The plan would also slash Spanish greenhouse gas emissions by 90% less than 1990 levels before 2050, in line with the Paris Climate Agreement.

To achieve the ambitious plan, PSOE officials have said they will install a minimum of 3GW of renewable energy sources every year for the coming decade.

“It sets a long-term goal, provides incentives on scaling up emissions technologies, and cares about a good transition for the work-force,” said Christiana Figueres, a former executive secretary of the UN’s framework convention on climate change.
Figueres called the measure “an excellent example of the Paris Agreement,” referring to the international agreement signed in 2015.

A report by the International Energy Agency, published in 2016, found renewable sources accounted for 23% of Spain’s electricity needs.

That is closely followed by nuclear power at just over 20%.

In October 2018, Ribera scrapped a controversial levy on solar power, known as the “sun tax,” which charged households and small businesses an extra levy for installing solar panels on their property.

The tax, implemented in 2015, has received criticism for stunting the growth of the Spanish solar energy market. Its abolishment could likely attract renewed investment in solar panels.

“This country is finally freeing itself from the great absurdity, scorned by most international observers. That is the sun tax,” Ribera said at a press conference. “A key figure showing Spain’s delay in this area is that a country so rich in sunlight has only 1,000 installations of this kind, compared with more than 1 million in Germany.”

Taking note of the enthusiasm in the capital, renewable energy companies are taking advantage of the favorable business climate with a slew of large-scale solar and wind power plant proposals.

The Spanish electric utility, Iberdrola, is currently consulting with the environment ministry to build Europe’s largest solar power farm in the western Spanish region of Extremadura.

With a EUR300-million investment plan, Iberdrola plans to build a 590MW solar plant that will supply energy to 375,000 people every year.“

It is clear that policies led by Teresa Ribera have given investors more confidence to throw themselves into projects like the one that Iberdrola has announced,” Sergio de Otto, head of the Renewables Foundation, told Climate Home News.

“From our perspective, it is necessary that we—citizens and small businesses—lead the energy transition to 100% renewables by 2050, but also understand the need for large solar plants produced by companies. We believe that in future these great installations will coexist with an extraordinary growth in small-scale renewables production. These are, therefore, two complementary models.”

The goal is to integrate new electrical capacity brought online from new renewable sources into the Spanish distribution system.