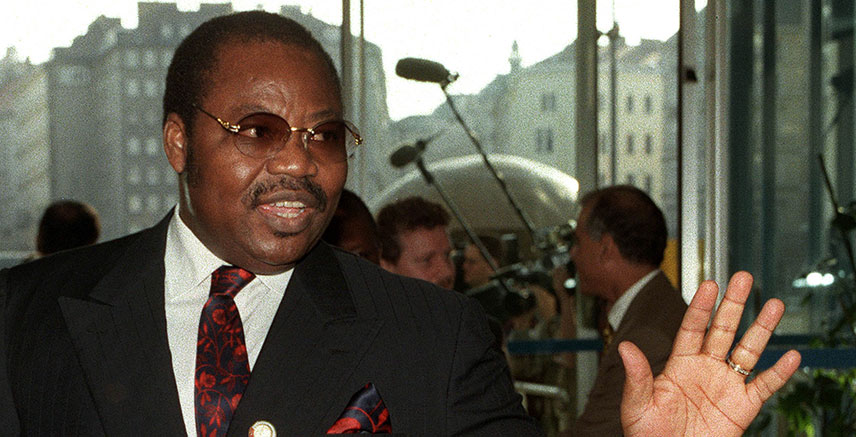 Share on:
Emails leaked to the press, along with recordings of a phone conversation between Shell's CEO and CFO, indicate the Anglo-Dutch oil company was well aware of the questionable nature of the Nigerian OPL 245 deal.

In a scandal that just keeps on giving, observers can finally begin to appreciate the bigger picture surrounding the OPL 245 story.

Almost two decades since the story first broke, this week emails and recordings of a February 2016 phone call between Royal Dutch Shell’s CEO Ben van Beurden and the company’s CFO Simon Henry were released which indicate that the company’s high-ranking officials had long been aware of the involvement of a former minister in the questionable OPL 245 deal.

Shell and Italian ENI bought the asset for the sum of USD1.3 billion in 2011. The money was transferred to an escrow account in the UK managed by the Nigerian government, but the emails indicate that around USD1.1 billion of the payment was transferred to Malabu Oil & Gas, a company which first acquired the asset in 1998 when one of its managers, Dan Etete, was the country’s oil minister.

The leaked emails reveal that Shell executives were very much aware of the fact that the money was destined for Malabu.

The 2016 phone call records Van Beurden calling Henry because the Dutch police had just raided Shell’s offices in The Hague looking for information on OPL 245. He is heard debating about whether Shell should deny any knowledge of wrongdoing or recognize that it should have been more forthcoming with the authorities, despite the fact that he himself was not in charge of the firm at the time in question.

The emails also show conversations between ex-British spies hired by Shell to help broker the deal with Etete. They contain conversations about hundreds of millions of dollars in kick-back payments to then-attorney general Mohammed Bello Adoke, former president Goodluck Jonathan, and many other officials. All of them have now been indicted in Nigeria and face prosecution, despite admitting to no wrongdoing.

OPL 245, a massive oil field in the Niger Delta region of Nigeria, is said to contain over 9 billion barrels of oil, or over four times the entire proven reserves of Gabon.

Shell has a longer history of involvement with this tainted field; following Malabu’s original acquisition it sold part of the acreage to Shell in 2001. Disagreements between the two saw the Nigerian government repossess the asset and declare Malabu the sole operator until the dispute was settled with the 2011 purchase.

Before the leak, the current and former CEOs of ENI had already been made suspects in a corruption investigation which suggests that over half a billion dollars involved in the Nigerian deal was used for bribes.

International regulations on transparency mandate, at the very least, the disclosure of any payments made by global corporations directly or indirectly to governmental officials, and forbid these companies from dealing with convicted felons.

Etete had already been charged in absence by French authorities over an unrelated money-laundering case and is now sought by the French police, something which the emails show Shell knew about.

In Nigeria, a crack-down on corruption in recent years led by president Buhari seems to have shifted a paradigm regarding corrupt practices by governmental officials, with many now facing prosecution. Nigeria is also in the process of imposing mandatory beneficial ownership disclosure, with the support of the EITI, of which it is a compliant member.

The measure means that companies will be mandated to disclose all of its share-holders and beneficiaries in deals with the state, potentially putting an end to back-door deals with shell corporations run by corrupt officials.