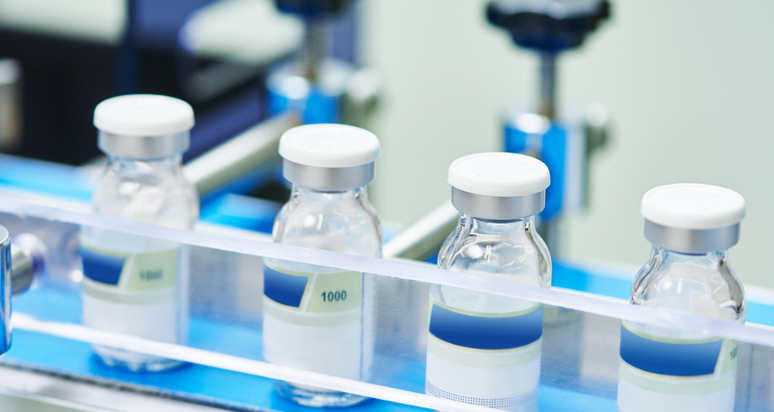 Share on:
The consistent stream of investment into healthcare has not necessarily been a boon for provision, and the fragmentation of the sector has created a market ripe for consolidation, which experts anticipate to continue through to 2018.

The MENA region has dominated global M&A activity throughout the last 18 months, largely driven by the slumping commodity prices driving the public sectors urgency to cut costs and rationalize budgets. Ernst & Young reported that the UAE topped the list in 1H2016, having the lion’s share of the USD19.7 billion worth of M&A transactions in the MENA region. The headlines have been dominated by super-mergers in the capital, but slightly subdued from the front pages has been the solid M&A activity among healthcare service providers.

The healthcare consolidation has not been born out of necessity, as the anticipated growth of 12.1% CAGR through 2020 shows the healthcare sector is not struggling. Instead, the trend has been a consequence of the trajectory toward a point of saturation within the sector. The UAE hosts around 100 hospitals and 2,000 healthcare centers and clinics, with an estimated 101,797 beds for the population of 10 million. Even when considering the UAE’s young population, both expat and national, this is a lopsided figure. This is compounded by a reported oversupply in the market for the top end, and undersupply at the bottom end. Only 35% of the market caters towards middle and high-income earners, but many of these private clinics and hospitals provide their services solely for this segment, and are not able to operate at the lower margins for blue collar populations who still require healthcare services.

Another factor is the increasingly regulated environment in which healthcare providers operate. New regulation means that laboratories have to fall under ISO accreditation, a requirement that, as well as ensuring safety standards, also drives up costs and makes it less attractive for smaller hospitals and clinics to run their own testing facilities. These costs are inescapable, because even if labs decide not to apply for accreditation, they must now outsource their testing to an accredited lab. The law is being enforced strictly, with Dubai Health Authority’s drive for better quality translating into a higher volume and frequency of inspections. Consequently, the smaller players targeting those looking for affordable rather than luxury-level healthcare are no longer meeting the universal standards and are starting to fall away.

This issue is compounded by the mandatory health insurance law, which compels all companies to insure all of their employees, who are in turn able to access higher-quality healthcare than they would have been if paying out of their own pockets. This facet has in itself been affected by regulation, as only nine insurance companies are licensed to provide blue-collar insurance for those on less than AED4,000 a month. This has left over 35 insurers in the lurch, roughly 60% of the market, but removes the fragmentation of the market and thus price competition. The nine licensed insurers can create a fair market with good prices, ultimately translating to good quality. The insurance regulation has also brought in co-payments and cut down the number of visits, so while the population is growing, the lower volume of visits again hurts those smaller operators.
The big deal that sparked life into the M&A space within the sector was the acquisition of Abu Dhabi’s Al Noor Hospitals by South Africa’s Mediclinic; a deal valued at USD2.12 billion. This saw Al Noor reverse-listed on the LSE as a result of the takeover. NMC were reportedly interested in moving in on the deal, but Mediclinic’s CEO David Hadley told TBY that the intent was never serious from the Abu Dhabi health giant. Other activity has included Avivo Group’s USD90 million acquisitions of Kalium as part of its AED1.1 billion backing for inorganic growth.

Looking ahead, as smaller players are forced out of the market, more assets will be put on the bidding table. Unlike previous years of double-digit growth and clinics opening in every neighbourhood, 2017’s healthcare headlines will reflect attempts to come to grips with the rising cost of operations.