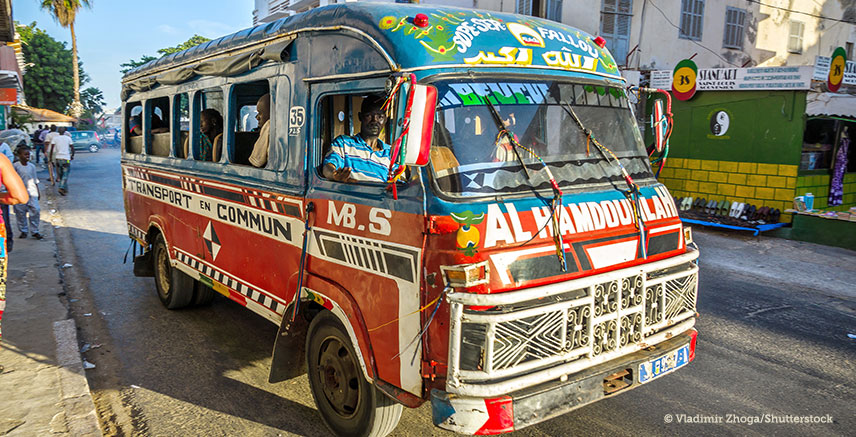 Senegal went to the markets last week with a new issuance of Eurobonds, and investors loved it. The sale was eight times oversubscribed for the USD1.1 billion notes, which allowed for a historically low interest yield.

Investors responded enthusiastically. The sale drew USD9.3 billion in offers, and allowed managing banks to reduce the yield on the offer from the initial 6.5% to 6.25%.

This result bodes well for Senegal when compared with previous Eurobond sales.

Two years later, when Senegal went back to the market, the yield lowered to 8.75%, and then again in 2014, when it lowered to 6.25%, a figure it has been able to maintain this year.

The lowering of the interest rate due to be paid to investors over its 16-year maturity has corresponded to Senegal’s consistently improving economic outlook and GDP figures in recent years.

As the fourth-fastest growing economy in Sub-Saharan Africa (according to the World Bank), Senegal has come on in leaps and bounds since 2009 when growth was registered at just 2.4%. This year, GDP is expected to expand by nearly 7%, while the fiscal deficit has remained under control.

For Senegal, if efficiently directed toward infrastructure and income-generating projects, the capital gathered from the sale could fuel the country’s economic expansion, and perhaps accelerate development that would otherwise only find financing years from now.

Senegal’s foreign exchange sovereign debt sale follows that of Nigeria in late March 2017, which also drew attention from international investors. Its USD500 million Eurobond sale received around USD3 billion in offers, and again, allowed bookrunners Citigroup and Standard Chartered to lower the yield on the bond to 7.5%, down from 7.8% initially.

Investor interest in Sub-Saharan African bonds has been on the rise in recent years as low return rates in Asian, European, and American lending markets make for riskier ventures.

The first one dates back to 2006, when the Seychelles issued a USD30 million Eurobond. Since then, Ghana, Gabon, Senegal, Nigeria, Namibia, Cí´te d’Ivoire, Zambia, Rwanda, Kenya, Ethiopia, Angola, and Cameroon have yielded bonds ranging between USD500 million and several billion dollars at a time.

The global economic crisis has dried up many of the streams of financing used by African countries. Eurobonds came as an interesting albeit much costlier alternative.

But leaders should be wary of using these funds to finance the national budget and social programs that do not generate income. The case of Ghana clearly demonstrates how a country can easily find itself burdened by Eurobonds in foreign currency.

Over the course of ten years, the Cedi went from being worth around USD1.1, to USD0.23 today. Ghana now needs to pay back the money it borrowed from international markets in dollars, which are progressively more expensive to buy, as governmental revenue is naturally earned in Cedi.

These financial obligations could end up choking the Ghanaian economy. The depreciation of its currency has failed to promote exports by making imports more expensive, as the country remains import-dependent on many products.

The depressed value of crude oil further restrains chances of access to quick capital. With one of the most stable political structures on the continent and, until just a few years ago, one of the healthier economies in the region, Ghana went to the markets in September 2016 with a 5-year USD750 million note sale at a yield of 9.25%.

There is a reason why investors jump on foreign currency Eurobonds but stay clear of debt emission in local currency. Volatile markets with weak monetary control make for dangerous investment markets.

Today, the total amount of bonds owed by sub-Saharan African governments exceeds USD35 billion, and while this money may very well serve to promote the continent’s economic development, it could also present challenges when the maturities come of age.