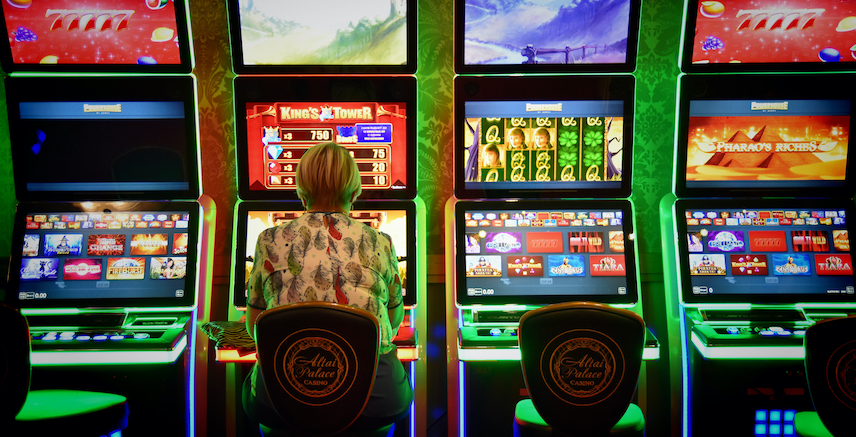 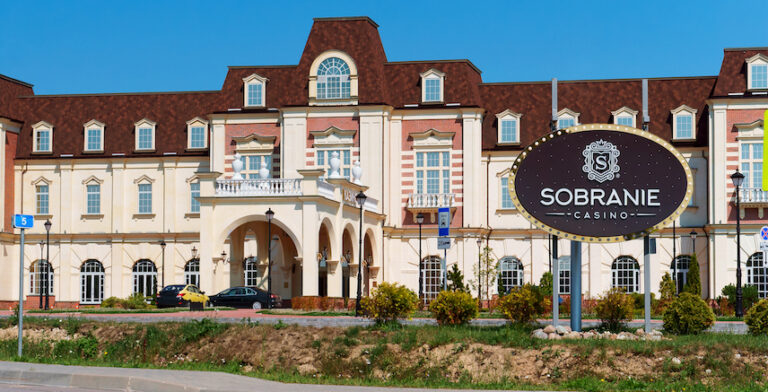 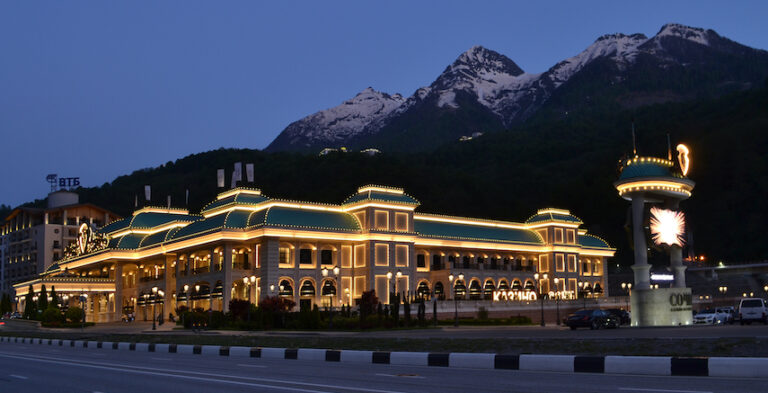 Four Russian regions are exempt from the 2009 casino gambling ban. Why were these frontier territories selected for international gambling tourism?

With the rumble of protests across Russia over recent months, and the ongoing COVID-19 catastrophe, it would be easy to overlook apparently harmless regulatory changes to a minor industry in the Russian Federation.

But for Russia’s bookmakers and licensed betting shops, the recent reorganisation of the sector may well be a death knell for their businesses.

The decision will force bookmakers to commit to paying 1.5% of turnover to a new gambling authority, along with considerable restrictions on betting activities for Russian citizens.

Under Putin’s government(s), paternalistic instincts have driven many domestic policies.

For example, the latest ruling comes just over a decade since casinos were completely outlawed in the state.

But four regions were designated as exempt from the 2009 casino gambling ban. These frontier territories were selected with their proximity to international gambling tourism source markets in mind.

Citizens of Europe, the Middle East, Central Asia, and East Asia have, in theory, been welcome to enjoy the glitzy gaming attractions of these special zones for more than 10 years.

In reality, only with the relaxation of visa rules and the overdue construction of resorts has Putin’s vision started to come to life in the past two years.

Want to find out more about these extraordinary borderland gambling meccas? Ð£Ð´Ð°Ñ‡Ð¸!

This obscure exclave of the Russian Federation is in mainland Europe, bounded by the Baltic Sea, Poland, and Lithuania. It gives Russia access to major shipping lanes via a port in the capital.

A short drive north of the main city is the Yantarnaya gambling zone, on the sea next to the quiet village of Kulikovo.

In 2016 the Magic Crystal slot machine hall was opened, and this was soon followed by the first major casino, Sobranie.

With restaurants, VIP areas, and a range of games available, the casino has actually become one of the largest in Europe.

In 2018 the government introduced an experimental e-Visa system for Kaliningrad to facilitate the arrival of tens of thousands of football fans to the region for the 2018 World Cup.

The visa regime continued, as did a steadily increasing number of visitors, though the 2020 pandemic shuttered the casinos and international travel for some time.

However, the gambling zone’s adjacency to the European market and Russia’s plans to continue easing visa restrictions for foreigners bode well; stakeholders expect hundreds of millions of dollars to be invested by the end of this decade.

The Azov-City resort in the Krasnodar region (east of Ukraine, north of the Caucasus), has become the largest gambling zone in Russia over the past decade.

Many millions were invested in this seaside conglomeration of three large casinos.

Its location near the port metropolis of Rostov-on-Don, now among Russia’s top ten largest cities and one of the hosts of the 2018 World Cup, gave Azov-City the chance to grow faster than the other designated gambling zones.

That is until then-Prime Minister Medvedev announced that Sochi—also in the Krasnodar region and with a reputation for a more stylish clientele than drab Azov—would become the region’s designated gambling center.

Since 2017, the Krasnaya Polyana resort, situated in a mountain village above Sochi, has been on the up-and-up, drawing visitors from Israel and across the Middle East.

With support from experts involved in the construction and design of casinos in Macau and Las Vegas, and the brand recognition earned during the Sochi Winter Olympics, investment in the resort could pay dividends when international travel returns in earnest.

At the geographic centre of Asia, more or less, some of the most remote areas of China, Kazakhstan, Mongolia, and Russia converge to form the spectacular Altai Mountains.

On their northwest fringe, in a shallow valley above the Katun River, is the Siberian Coin gambling zone.

In 2014 the Altai Palace Casino was inaugurated here, at a starting cost of USD13 million.

As of pre-pandemic 2019, the casino had dozens of slot machines, roulette tables, poker clubs, a large restaurant, and a hotel, with accommodation bolstered by the nearby and pre-existing Biryuzovaya Katun recreational area, a string of rustic structures along the river.

An over 13% increase in tourism in the region in that year boded well for the sector before COVID-19 closed the facility for a period.

Agreements had been made by that point to significantly expand the zone in a multi-phase project that would be complete by 2024. A fund of over USD20 million was announced by regional authorities to develop the tourism industry there.

Paradoxically, getting back to business may be easier for this most remote of the gambling zones. Its distance from sources of international tourism has meant that much of its user base has been domestic tourists arriving by charter planes to the regional hub of Barnaul.

With restrictions on movement within Russia already effectively revoked, visitors from Novosibirsk, Omsk, Novokuznetsk, and farther-flung parts of Siberia could be following the casino’s social media marketing campaign to “Go Altai” in summer 2021.

Lastly, in the far “Far East” of Russia, lies the Primorye gambling zone.

Next to Vladivostok, the terminus of the Trans-Siberian Railway and a major Pacific Ocean port, Primorye currently comprises two large and glitzy casinos and their attached hotels.

Tigre de Cristal opened in 2015 as the largest casino in Russia, and has apparently gone from strength-to-strength.

Much of this success can be attributed to the support from majority-owner Alvin Chau, a Macau gaming magnate, via his Suncity Group and Summit Ascent Holdings Ltd.

The balance can be put down to the location of the zone, a short flight from China, South Korea, and Japan.

Encouraged by this winning combination, the Shambala casino was finished in October 2020, marking the next step in the development of a dozen casinos in total, according to local government.

Run by Russian firm Shambala CJSC, a veteran of the industry, this new facility welcomes all types of players, and is expected to considerably increase the number of visitors in the post-pandemic period.

With Hong Kong’s NagaCorp casino expected to reach completion by this summer, the fortunes of the gaming industry in Russia’s Far East seem to be turning, over a decade after the zone was created. 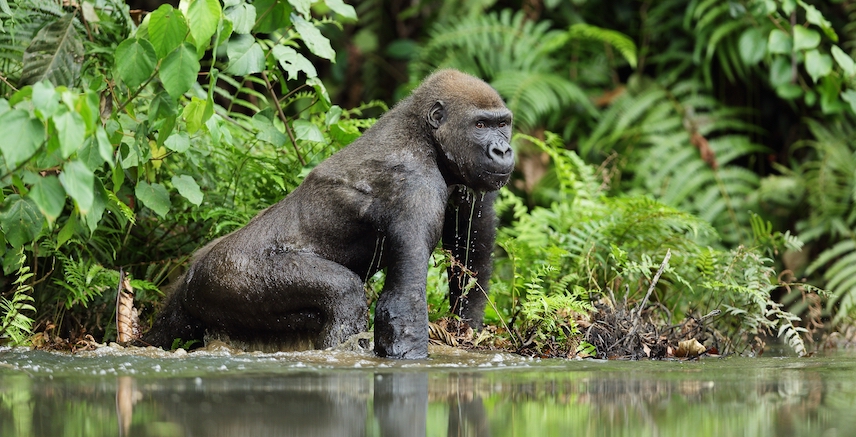 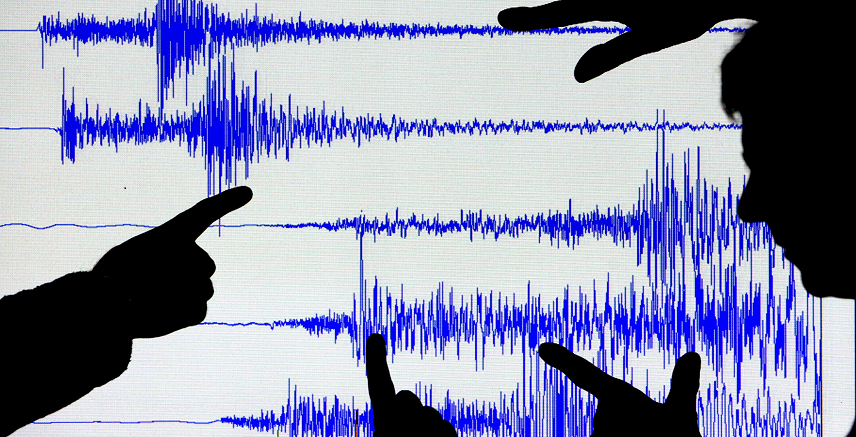 Graphs and Charts: How to Read

Don’t be fooled by statistics 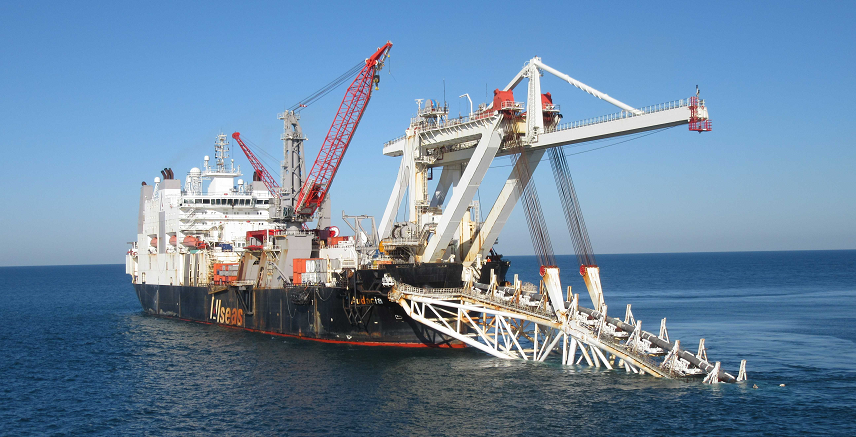