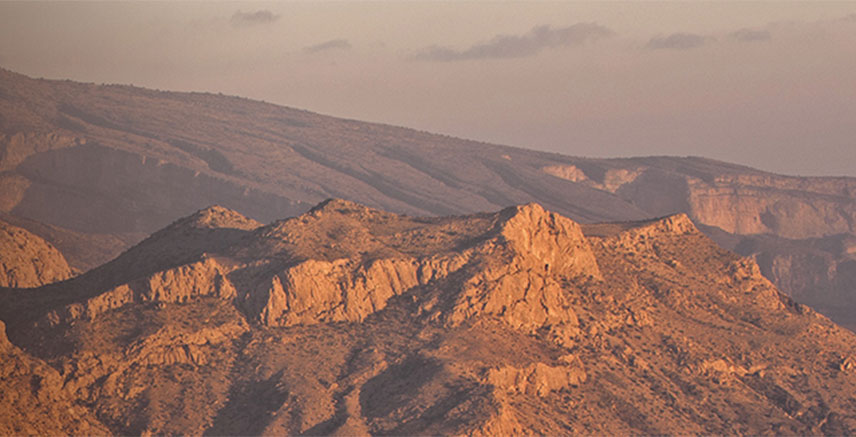 Rocking all over the world!

Share on:
The development of the Gulf would have never been possible without the rocks and cement that came from Ras Al Khaimah. The Emirate's mountains have long provided the necessary materials to support the development all of the GCC's megaprojects and icons such as Palm Jumeirah and the Burj Khalifa.

Ras Al Khaimah is home to the largest rock quarry in the Gulf region courtesy of the Hajar Mountains that begin in the Musandam Peninsula and stretch all the way down to Sur in Oman. This unique geological gift has placed Ras Al Khaimah at the forefront of the non-metal mining industry not only in the UAE, but also in the whole of the GCC. These mountains have supplied the necessary raw materials used for the much-needed cement and building material that has transformed the UAE into what it is today.

Mining, quarrying, and manufacturing accounted for 33.8% of Ras Al Khaimah’s GDP in 2014. The aforementioned industries have grown exponentially between 2010 and 2014, a time in which the volume of industrial production experienced a 69% growth from AED5,389.1 million to AED9,130 million. Furthermore, the non-oil industries grew 74% during this time and by the end of 2014 were contributing 29% of the total GDP.

Stevin Rock and RAK Rock were the first companies to be formed to produce and supply material during the seventies. While Stevin Rock has been mainly focused in exporting material, RAK Rock has focused on supplying cement plants in the UAE. Companies such as RAK Cement Company and RAK Company for White Cement and Construction Materials are the biggest players, creating world-class cement, clinker, and white cement for the construction sector.

Owing to Saqr Port, MENA’s largest bulk handling port, all of the materials coming from the Hajar Mountains, whether they were rocks, aggregates, limestone, or cement, have been used in much of the GCC’s construction boom over the past 50 years. In addition to the local market in the UAE, much of the construction works in Qatar, Kuwait, Bahrain, Saudi Arabia, and Oman have been built with Ras Al Khaimah’s rock. Stevin Rock supplied five million tons of material for each the Jubail Commercial Port in Saudi Arabia and the Ras Laffan Port in Qatar. Other landmarks that have used material from Ras Al Khaimah are the Burj Khalifa, the Dubai Mall, The World, Nakheel’s ground-breaking Palm developments, Pearl of Qatar, New Doha International Airport, and Kuwait Waterfront Development.

This has not only boosted the economies of these respective countries, but also that of Ras Al Khaimah. Now the Emirate is setting its eyes on contracts for the 2022 FIFA World Cup in Qatar and the Expo 2020 in Dubai. Nasser Bustami, General Manager of Stevin Rock told TBY, “In 2015, we were invited by the Qatari government to discuss the supply for the 2022 FIFA World Cup. We signed a QAR1 billion contract, which would make us the largest raw material supplier to Qatar for the next five years, and we would supply around 40 million tons over five years”. However, RAK’s reserves are so abundant that it is no surprise that we will see RAK’s rocks around the world. Stevin Rock is already supplying materials to India and Madagascar and is now the sole limestone supplier of a steel plant in Ukraine.

The continuous growth of quarries and manufacturing gives confidence to any investor looking for a return on investment in these industries. Foreign investment accounted for 55.8% of the total investment in the industry sector in 2014, especially in high value-added industries such as the non-metal mining industry, chemical industries, and machinery and equipment. Industry has long been an important contributor to Ras Al Khaimah’s GDP and looks to be a continuous source of investment opportunities in the years to come.