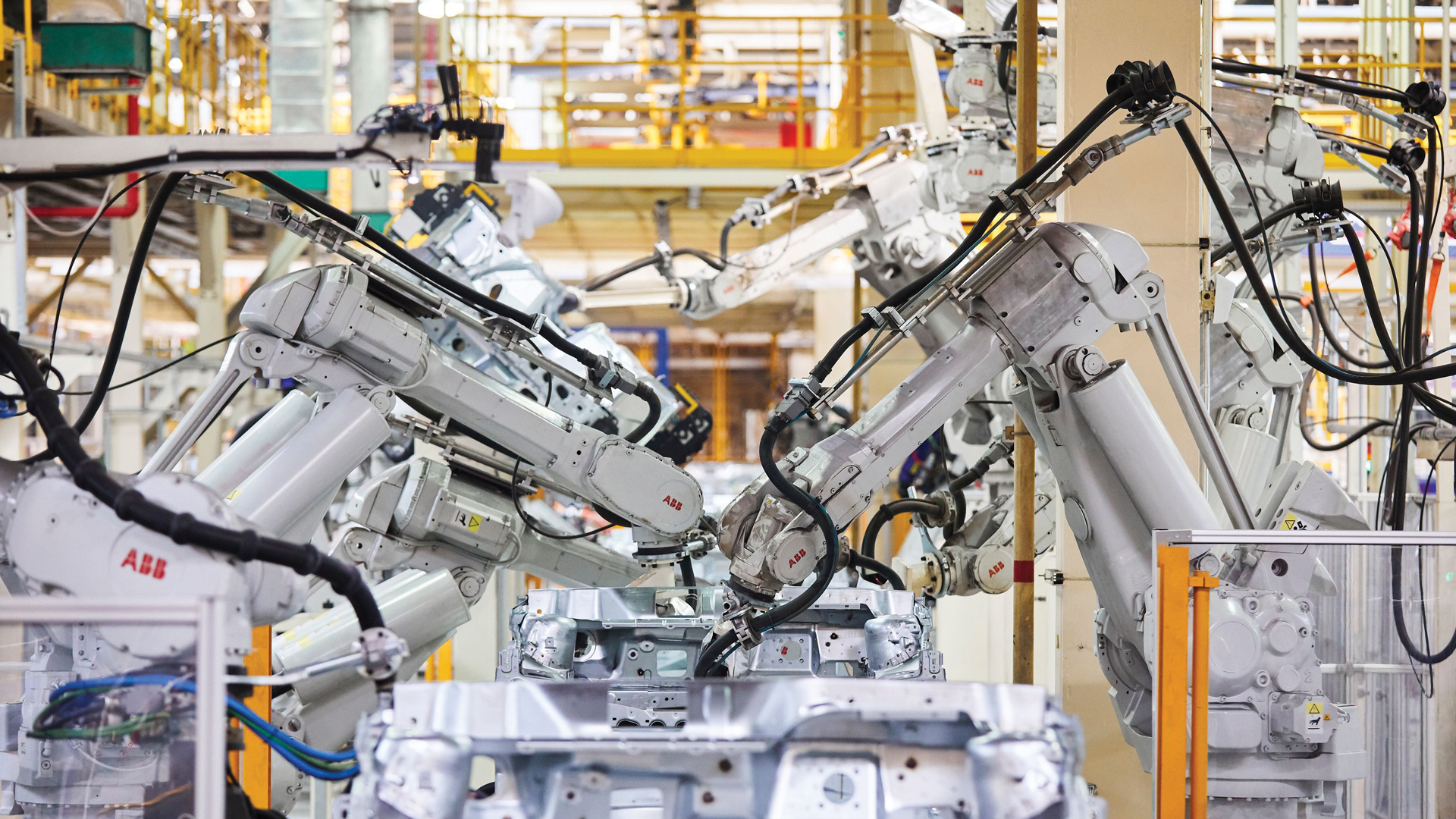 Share on:
After a successful 2018, the Portuguese automotive industry is gearing up for further growth.

In 2017, the Portuguese economy enjoyed its best year since 2000 and grew by 2.7%. According to the Organization for Economic Co-operation and Development (OECD), the country’s economy will continue growing at the steady rate of 2-3% throughout 2019 and 2020. At the same time, according to the OECD, “the fiscal deficit is expected to disappear by 2020 and the debt-to-GDP ratio is on a firmly declining path.” Although Portugal, by and large, has a service economy that employs approximately 68% of the nation’s labor force, the country’s current economic landscape is setting the stage for the blooming of the industrial sector as well.

Portugal’s automotive industry, which in 2018 produced 177,000 vehicles, is one of the industries bound to prosper in the near future. Admittedly, Portugal is not traditionally regarded as a European auto-making powerhouse, but around 975 Portuguese companies are directly involved in the auto industry in one way or another, creating over 124,000 jobs. According to Mobinov, Portugal’s automobile cluster association, car parts manufacturers across Portugal produce over 10,000 distinct car parts, which are exported and put together on the assembly lines of international automakers such as BMW, Fiat, Ford, Renault, and Nissan, among others. According to the Association of Manufacturers for the Automobile Industry (AFIA), more than 230 manufacturers exported EUR8.8 billion worth of car parts in 2017 alone, ranging from items as low-tech as plastic, rubber, and composite parts to engine parts, gearboxes, and high-tech electronics. Portugal’s export of car components has been enjoying uninterrupted growth since 2012. The sector experienced a EUR1-billion growth in export revenues between 2016 and 2017, which is predicted to happen again in 2018. However, Portugal’s auto industry is not limited to the manufacturing of spare parts and accessories. As an EU member with a highly skilled workforce, the country can be a natural choice for car makers from Europe and beyond to set up their plants. Having realized this, Toyota/Caetano, Mitsubishi, Groupe PSA, and Volkswagen have established their respective factories in the country. Over 90% of the output of these factories are exported, mainly to Germany, Spain, and China.

Each year, over 1,500 units of Toyota’s iconic 70 series Land Cruisers are produced exclusively for export in the Toyota Caetano Portugal S.A. facilities near Porto. Founded in 1962, Groupe PSA’s assembly plant in Mangualde is where 53,000 units of Citroí«n Berlingo and Peugeot Partner were manufactured in 2017, exhibiting an 8% increase YoY; in 2015, it was announced that with an investment of EUR50 million, another assembly line would be added to the PSA plant by end-2018. Mitsubishi is another transnational carmaker active in Portugal, and Mitsubishi FUSO trucks are manufactured in the city of Tramagal. Among all the car manufacturing facilities in Portugal, the largest and most prolific one is Volkswagen’s AutoEuropa plant in Palmela, near Lisbon. Beginning its production in 1995, the plant currently has an output of 110,000 vehicles per year, although the figure has, at times, been as high as 130,000. Volkswagen Eos was once the plant’s main output, but the model’s production was discontinued in 2015. Volkswagen Sharan, SEAT Alhambra, and Volkswagen T-Roc are assembled in AutoEuropa facilities as of 2018. Since the beginning of the production of Volkswagen T-Roc in 2017, Volkswagen’s MQB platform for modular design and production has been employed in the plant, which can facilitate the assembly of other Volkswagen models, drawing on the same modular platform in the coming years.

What is more, Portugal has adopted a welcoming attitude toward electric cars, not least by installing more than 1,300 charging points in major cities. As Europe’s leading producer of lithium, Portugal is an ideal location for the manufacturing of zero-emission cars. It should then come as no surprise that in 2013, Salvador Caetano Group was the first in the world to launch a fully electric bus. Similarly, in 2014, Mitsubishi FUSO announced the world’s first light-duty truck powered by electricity. Although such projects have not still resulted in massive production, they demonstrate that Portugal’s auto industry is trying to stay ahead of the curve and ready itself for manufacturing the next generation of vehicles.