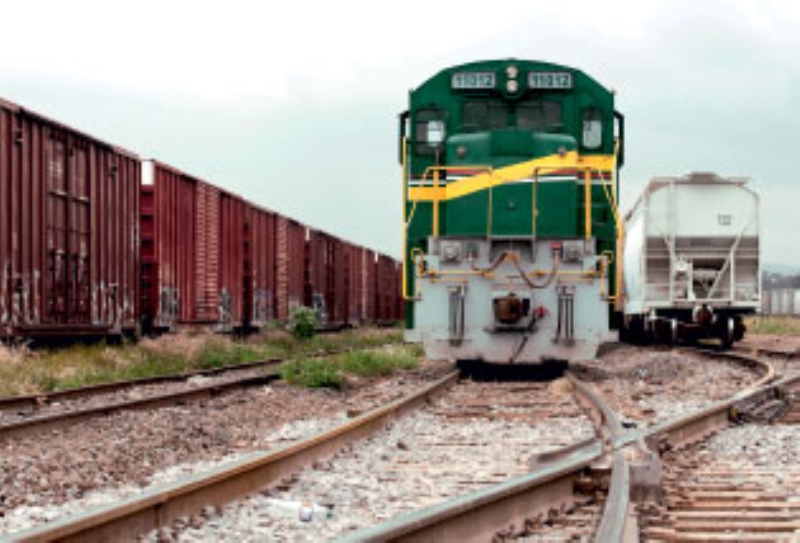 Share on:
While lawmakers argue that the bill will attract investment into the sector, re-introduce passenger services, lower prices, and increase rail’s role in the cargo business, railway companies counter that the […]

While lawmakers argue that the bill will attract investment into the sector, re-introduce passenger services, lower prices, and increase rail’s role in the cargo business, railway companies counter that the new legislation fails to account for their investments, and sets a worrying precedent during a period when Mexico is working to attract investors. Industry voices also point out that unlike the Mexican oil sector, which is fraught with inefficiencies and waste, the country’s rail sector is the most efficient in Latin America. Between 1996 and 2012, tonnage transported by the rail system increased by 90% while ton-kilometers, a measure of efficiency, grew by 92%, according to OECD reports.

The concerns of Mexico’s rail companies are partially justified, although industry experts are confident that the Senate version of the bill, slated for consideration later in 2014, will address their concerns. Two major concerns are how the new legislation will be implemented, and how it will affect extant, and future investment? Approximately 13 projects are planned as part of the reforms, three of which will improve the passenger trains between Mexico City and Toluca, Mexico City and Querétaro, and the Yucatán peninsula. Transport and Communications Ministry (SCT) rail director Carlos Almada announced that three projects alone are going to cost $7.18 billion, shifting investment focus back toward passengers. The SCT is also investing $2.2 billion in cargo rail transport, such as the Aguascalientes-Guadalajara line in Encarnación that will reduce the travel time between the ports of Manzanillo and Altamira by 16 hours. These, and other massive rail development projects slated to start soon, should help allay the concerns of major rail companies that passenger trains will congest major freight lines, or that increased traffic from multiple concession holders will make Mexico’s railways unsafe.

Using the same tracks for passenger and freight services is possible; yet, doing so limits when freight trains can run. Given the existing level of US-Mexico trade, freight rail lines are already crowded, and rail companies are unable to approve competing traffic on their lines without potentially undercutting profits. The expansion of Mexico’s railway system connecting areas of dense population should be taken as a sign by Mexico’s nervous railway stakeholders that the Peña Nieto administration is eyeing a brand new passenger railway system. With billions of state dollars already committed, Business Monitor International predicted 9.4% annual growth in the sector from 2013-2017. As the government advances projects such as a 180 km/h high-speed rail linking Mexico City with the manufacturing hub of Queretaro, and eventually Guadalajara, concerns over intrusion should fade. Tomorrow, the salubrious effects of Keynesian economics, and free-market competition promise to make Mexico’s tracks an asset for freight carriers and passengers.

Compliance leadership toward the revamping of global business