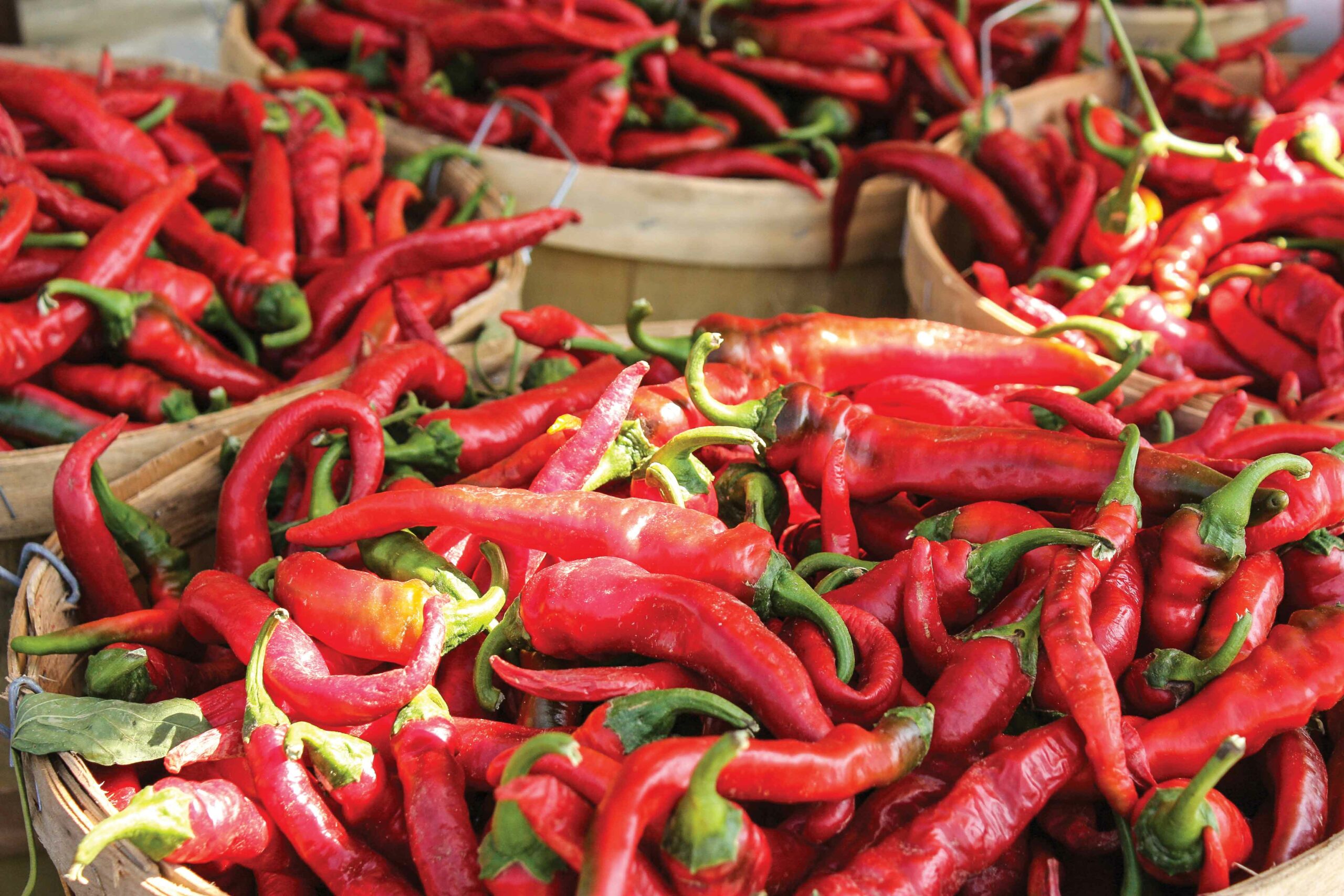 Share on:
The industry is anticipating low yields this year due to unfavorable weather over the winter period, following a similar reality in 2014.

Turkey’s agriculture sector is a true behemoth, accounting for 9% of GVA and 25% of employment. Famous for its production of dried figs and apricots, hazelnuts, and raisins, the nation’s farmers have a market of over 75 million at their doorstep, with consumption patterns shifting toward packaged and processed foods as incomes rise.

The country is Europe’s largest agricultural producer, and seventh globally, figures that have more than caught the eye of foreign investors. In early 2014, the Abraaj investment group snapped up dairy firm Yörsan for a cool $2.8 billion.

But it’s not all good news for Turkish farmers, living in a country that is particularly susceptible to the elements. On the back of a drought leading into 2014 that saw prices skyrocket at fruit and vegetable stalls, the winter period in 2015 saw floods, frost, and snowstorms deal significant damage to crops across the country, leading insiders to warn of low yields and continued woe at the weekly fruit and vegetable weigh in. Regions particularly hit include Edirne, Muğla, Bursa, and Sakarya, all in the west of the country. Not willing to abandon its farmers to the elements, the government announced that producers losing over 30% of their production will be able to freeze payments on loans from state-run Ziraat Bank, a historic lender to the sector, and the Cooperative Agricultural Bank (TTKKMB).

The bad start to 2015 was also reflected in exports, which dropped 5.2% in January compared to the same month the year before. Agricultural exports for the month were worth $1.827 billion, or 16.9% of all exports from the manufacturing industries.

With the largest milk and dairy production in the region, Turkey has attracted the attention of foreign investors in recent months. In early 2014, Abraaj Group snapped up dairy giant Yörsan for $2.8 billion. Growing urbanization, a shift to packaged products, and a trend toward organized retail has made the sector an attractive opportunity for investors.

In milk terms, plain milk represented 64% of turnover in the segment in 2013, according to Pınar Süt’s Annual Report. Light milk accounted for 2.7%, fortified children’s milk 3.1%, and fortified adults’ milk 0.8%. Elsewhere, sales of flavored milk amounted to 30.5 million liters and generated a turnover of around $57 million. Pasteurized milk accounted for 12.6% of market turnover, while organic milk came in at 1.2%.

Like many sectors, the agriculture sector has its own specific targets relating to Vision 2023, a grand program that it is hoped will put Turkey among the top 10 global economies by the centenary of the Republic. Come the big year, it is hoped Turkey will be among the top five agricultural producers globally with gross production value of $150 billion and exports topping $40 billion

While production of many categories seemed to slip over 2014, mother nature can be the only guilty party. Two years of unfavorable weather has surely taken its toll, but in no way undermined the long-term prospects of the sector. Significant foreign investments are testament to the growth conditions that economic prosperity has brought to the table, with farmers now well equipped to feed a growing population and ramp up exports.