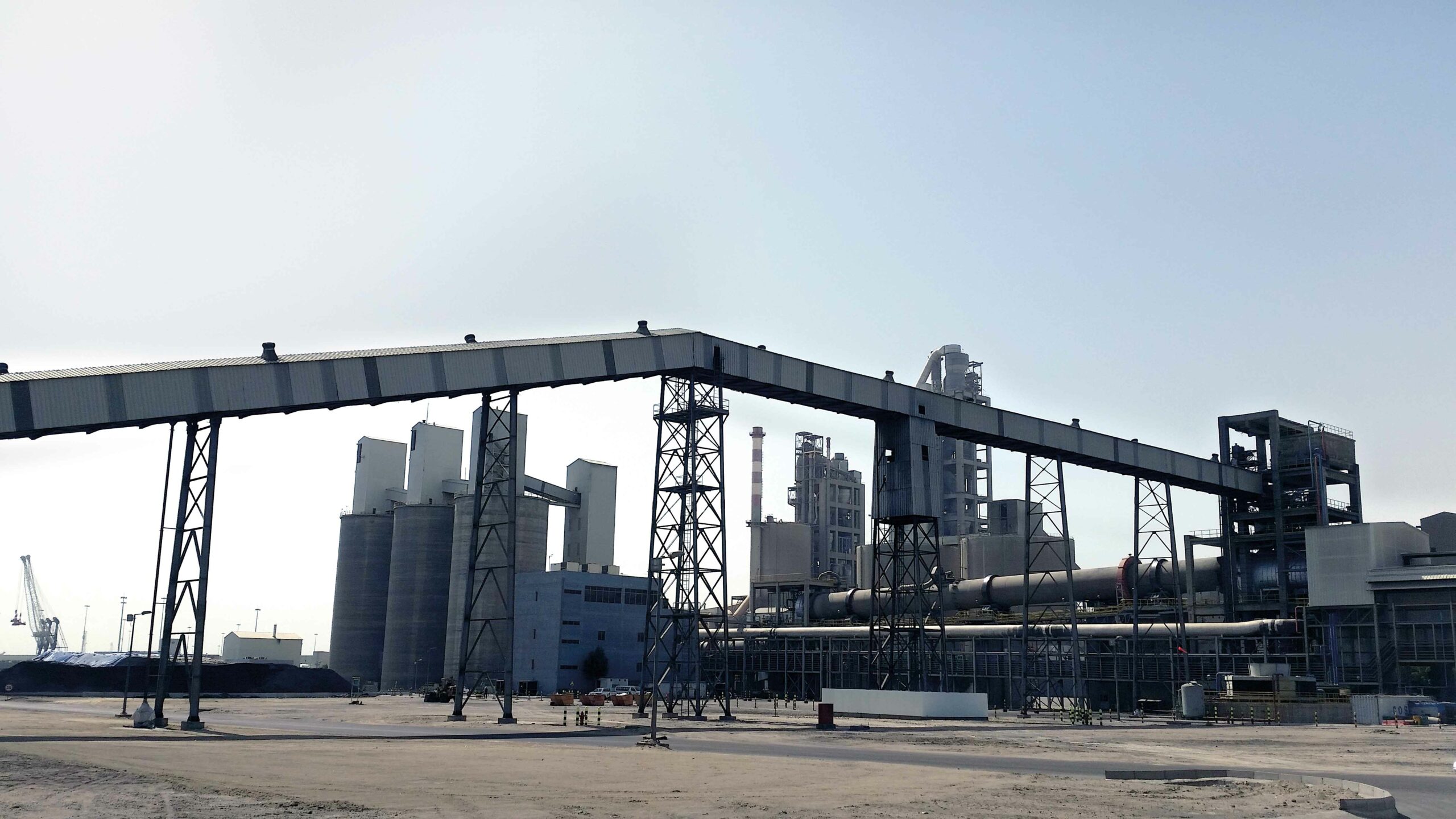 Share on:
Like most of its Gulf region neighbors and other economies across the globe dependent on oil production, Kuwait is actively diversifying its economy and boosting its industrial output.

Kuwait, an OPEC founding member, was particularly hit by the six-and-a-half-year Brent lows, with hydrocarbons contributing over half the GDP. Even Kuwait’s manufacturing industries are either directly or indirectly tied to energy reserves, particularly petrochemicals—one of the country’s most profitable industrial segments. Another challenge to overcome to promote diversification and manufacturing is Kuwait’s disproportionately large public sector, with the private sector representing just 24.6% of the GDP and only 5% of the total national workforce. “For years, the fear has been that by giving a greater role to the private sector, employment will suffer, because Kuwait’s largest employer is the government,” explains Rabah A. Al Rabah, the Director General of the Kuwait Chamber of Commerce and Industry (KCCI). However, fears have been allayed by positive growth and a rise in employment as a result of telecom operator privatization, which serves as a model for other industries still dominated by the public sector.

In 2010, the government announced a $108 billion economic development plan to diversify the economy and to achieve the national goal to become a regional trade center by 2035. Of the targets of the 2035 vision, the industrial and manufacturing sectors stand to benefit from reduced red tape for establishing and operating businesses, the development of fair market opportunities, improvements to industrial and logistical infrastructure, and halting the rise in public sector employment and salaries by concurrently tightening working conditions in the private sector. At the 2015 Kuwait Industries Expo, sponsored by EQUATE Petrochemical Company, Mohammad Husain, President and CEO of EQUATE, said, “The growth and development of Kuwait’s industrial sector depends on a number of elements, including cooperation between all relevant government bodies and private entities, establishing integrated industrial areas and complexes, securing state-of-the-art technology, and building the capabilities of qualified human resources, as they are the main element to ensure sustainability-based industrial innovation.”

Coke, refined petroleum products, and nuclear fuel industries are by far the most active sub-sectors, contributing 54% to the market value of the manufacturing industry, and charting a CAGR of 9.6% between 2008 and 2012. Chemical products contributed 17% to market value with a CAGR of 3.75%, food and beverages contributed 6%, growing at a CAGR of 0.6%, while textiles and machineries grew at a CAGR of 0.2% and 0.05% respectively during the same period. According to the most recent available statistics from the Kuwait Central Statistical Bureau, total industrial activity in 2013 had a fixed asset consumption of $2.85 billion, a $750 million change in stocks, gross additions to fixed assets of $5.98 billion, gross value added reached $116.8 billion, and consumption of goods and services was valued at $56.13 billion with a gross output of $173 billion, employing a total of 134,583 people across 5,516 establishments.

In 2014, some of Kuwait’s main export commodities, excluding fuel products, were fertilizers, which reached a total value of $290 million, jewelry, with a total export value of $163.7 million, iron and steel, at an export value of $113.3 million, and dairy product exports, which were valued at $68.6 million.

The country’s petrochemicals industry remains one of the most vibrant in the manufacturing sector. While petrochemicals are directly connected to hydrocarbons and thus sensitive to oil markets, it is a crucial component as feedstock for a wide variety of other industries, from metals, to plastics, agriculture, textiles, paints, transportation, cosmetics, electronics, and more. Kuwait-based Petroleum Coke Industries Company (PCIC) is currently the only company in the region manufacturing calcined coke, though one is being established in the UAE, and another in Saudi Arabia, informs Riyadh I. A. Al-Saleh, Chairman and CEO of PCIC. The country’s petroleum coke is used mainly in the aluminum and steel industries, exporting to smelters throughout the GCC. Al-Saleh points out that Kuwait itself does not yet have a local aluminum industry. “Having an aluminum industry in Kuwait would make it a fully localized ecosystem, and we would end up making more profit because selling aluminum is much more profitable than selling carbon. Of course, we would employ Kuwaitis,” he told TBY, highlighting the investment potential for the production of more aluminum in Kuwait and the GCC region. PCIC is also involved in the Clean Fuel Project in petrochemical refineries, expected to be completed by 2019. The project saw investments from the Kuwait National Petroleum Company (KPNC) of $13.5-13.8 billion, and another $150 million from PCIC.

While President and CEO of petrochemicals company EQUATE, Mohammed Hussain, admits the petrochemicals industry has been struggling in recent years and has faced limited growth potential, he expects 2016 to be a year of recovery marked by an increase in production. KNPC has also recently signed contracts valued at $13.2 billion to build a new refinery—the country’s largest development project—that will include a major petrochemicals venture. In addition to petrochemicals manufacturing, EQUATE is also active in the other segments of the industrial sector, particularly through its partnership and support of plastics manufacturing. Since 1998, local manufacturers increased production by more than 400%, and expanded their export presence in other countries through EQUATE’s support. “More and more, we also are seeing petrochemicals play a vital role in achieving sustainability goals,” says Asaad Ahmad E. Al-Saad, CEO of Petrochemical Industries Company, adding, “Plastics are being used to replace components in cars that traditionally were made from steel… We will continue to invest in petrochemical growth, as we also continue to seek ways to make our operations more environmentally sound.”

Inspired by the success of other free zones in the GCC, Kuwait has also sought to develop investment opportunities that free zones have to offer for industrial activity. Located west of Kuwait City in the port city of Shuwaikh, adjacent to a power station and desalination plant, is the Kuwait Free Trade Zone, the country’s only free trade zone. Shuwaikh port is the country’s main commercial shipping facility. Since its inception in 1999 it was operated by the private sector National Real Estate Company until the Kuwait Ports Authority took over operations in 2007 – operations it maintains today. Its chief industries include import-export, services, packaging, repacking, and assembly. Establishments operating in the free zone stand to benefit from exemption from corporate and personal income tax, no foreign exchange restrictions, the allowance of 100% ownership, warehouses and office units for rent, and land available for development. The free zone has a total area of over 1.95 million sqm.