Share on:
Kazakhstan is looking at localization of pharmaceuticals to encourage innovation, knowledge transfer, and diversification.

Kazakhstan’s pharmaceuticals sector is undergoing a push to localize production. Given the growing demands of the health industry and the country’s improved access to breakthrough innovation and drug-related technologies, the government has been eager to promote a sustainable and lucrative market for investors. What’s more, just last year the pharmaceutical sector experienced an unprecedented jump—with local production increasing 79.8% compared to 2016—serving as the ideal success story to attract fresh investments.

Kazakhstan is the ninth-largest country in the world by area, with a population of nearly 18 million people spread across 2.72 million sqkm. For comparison, Istanbul’s comparable population is squeezed into an area of 1,539 sqkm. Kazakhstan’s low population density is one of many obstacles to a thriving domestic pharmaceutical market.
Yet, despite challenges, there are 11 production factories scattered across the country, most of which are based in Almaty or the south Kazakhstan region. These include a host of international and local players, such as Kelun-Kazpharm, Dolce-Pharm, Zerde-Fito, Chimpharm, Nobel Almaty Pharmaceutical Factory, Aurora Pharmaceutical, Cheminnova Alimor Kazpharm, Rapid-Alimor Pharm Industries, and Dosfarm.
The primary foreign investor is Warsaw-based Polpharma, which in 2011 bought a majority stake in the Shymkent-based Santo brand, acquiring a 50% market share of drug production in Kazakhstan. In February 2018, Polpharma announced it would be investing USD37 million in digitizing and further automating production at its new production area. This investment is part of a larger, USD108-million package for the tablet manufacturing facility. The plant will have a production capacity of 200 million solid oral drugs annually and will add significant value in terms of training and technology transfer from Poland to Kazakhstan.
Similarly, in 2017 Turkish-based Abdi Ibrahim celebrated five years since it bought a 60% share in leading local producer Global Pharm. Over the years, the local entity, AIGP, has invested over USD30 million in constructing a production facility in Almaty region, employing 200 people.
In 2017, buoyed by the surge in domestic manufactured drugs, the local industry cashed in over USD230 million, according to the Pharmaceutical Association of Kazakhstan, though this was partly due to a slight spike in prices, averaging 6.6% throughout last year.
Nevertheless, there still appears to be a large disparity in the specialization of drugs being produced in Kazakhstan. Namely, only 14.3% of antibiotics sold in the country are domestically produced, compared to 53% of over-the-counter (OTC) products. As such, there is a clear and growing need for localized R&D and innovation to help the pharmaceutical sector expand to new heights.
Various leading international pharmaceutical groups, while contributing greatly to the industry, have made their business cases for not localizing production just yet. Namely, without sufficient investments, locally produced drugs often cost more to produce than those imported from Europe or China, thus not representing value for patients. As noted by Ranga Welaratne, General Manager of Sanofi Central Asia and Caucasus, in an exclusive TBY interview, “Production requires investment in infrastructure and innovation, and as a relatively small market in terms of population size, such move would not be economical for Sanofi or patients at this stage. However, if we can bring true value to patients by having local production then that is something I am happy to look into in the future.”
In the meantime, a niche cluster of herbal drug manufacturers has been a welcome, emerging trend for localization efforts. It is suggested that over 200 species of medicinal herbs grow on the territory of Kazakhstan, 20 of which are exclusive to the country. As such, by early 2018, 43 domestic drugs in this segment were in various stages of research, testing, and implementation.
As the tenge strengthens and increases in the retail segment are on the horizon, a bump in state investment could provide the impetus Kazakhstan’s pharmaceutical players need to further localize production. 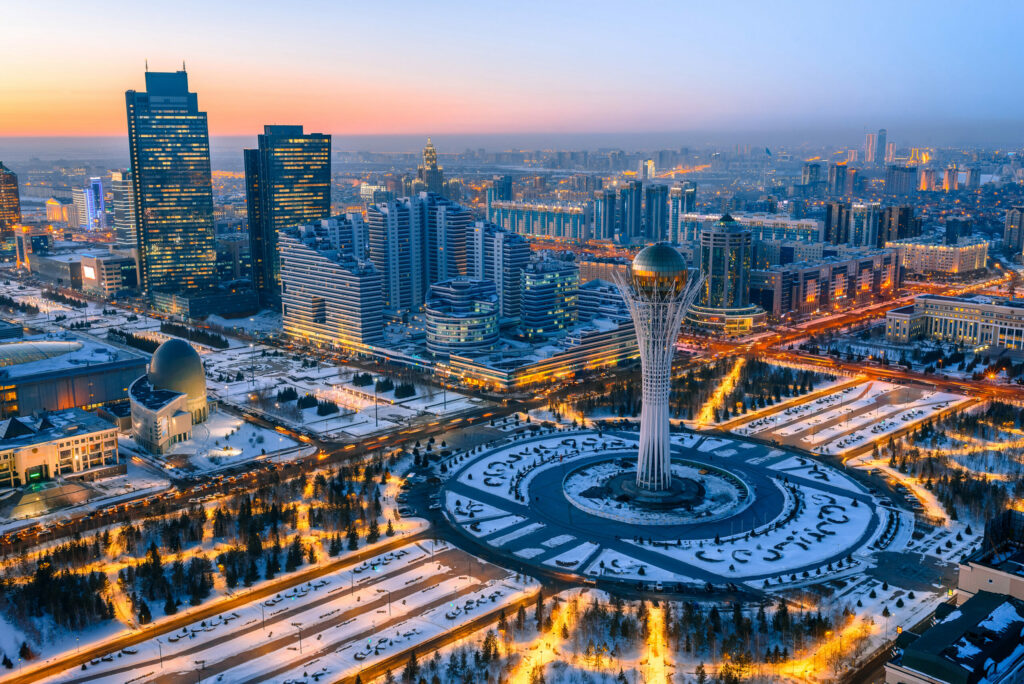