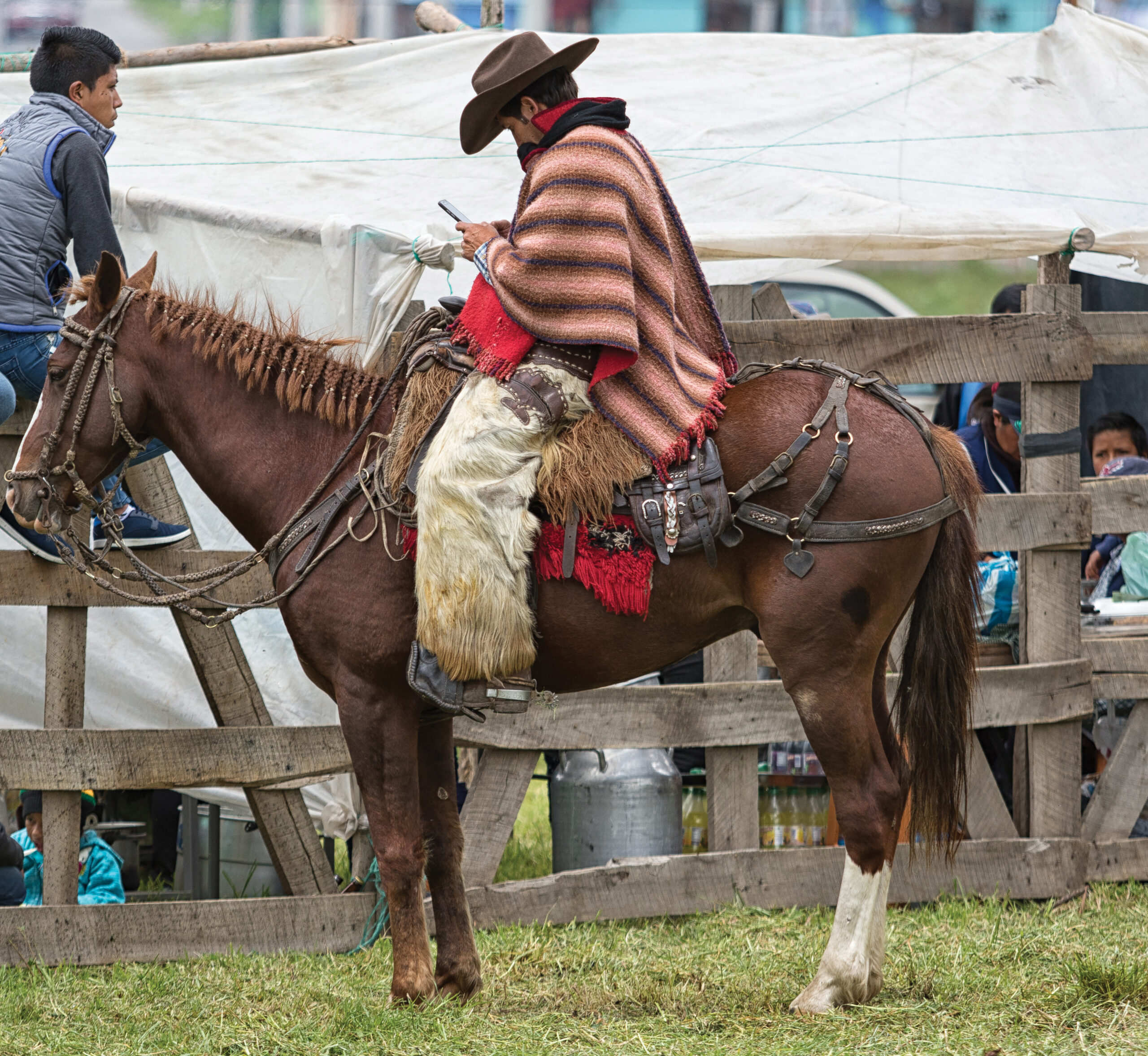 Share on:
Whether as a means of automation, or as a disruptor in the financial universe delivering services to the unbanked piggy-backed on mobile telephony, fintech is making its mark on emerging markets, and Ecuador is no exception.

Finance is in the process of reinventing itself in the digital arena. Innovators within and beyond traditional brick-and-mortar institutions are leveraging fintech to offer more competitive and accessible services, notably to the unbanked. The 2017 Global Findex database indicates financial penetration on the rise, with 1.2 billion adults having obtained an account since 2011, 515 million since 2014 alone. Yet, while in emerging markets the share of those with accounts rose from 54% to 63%, women still were 9% less likely than men to hold one. The report squarely identifies digital technology as vital to attaining the World Bank goal of universal financial access by 2020.

Despite progress, the unregistered economy is exacerbated by the fact that Ecuador remains a cash-based economy, with just 11% of the population making credit and debit card payments according to Central Bank data.
On the other hand, fintech providers are therefore looking at local numbers to gauge which financial service gaps to close and when. National internet penetration in 2016 was at 54.1%, compared to 59.7% in Brazil and 59.5% in Mexico. Now add mobile penetration, which exceeded 3 million by 2015, six-fold the 2011 print, according to the Ecuadorian National Institute of Statistics and Census.

Ecuador’s digital transformation has sparked an estimated 31 fintech players. The bulk of which—32%—are engaged in enterprise financial management, followed by enterprise technologies for financial institutions and payments and remittances, each accounting for 16% of players by Finnovista’s Fintech Radar, Ecuador’s first sector monitor. This breakdown is the reverse of that seen in other regional markets, notably Mexico, which receives vast remittances from Mexicans living north of the border. And given that just 3% of Ecuador’s fintech market is thus far dedicated to lending, potential abounds. World Bank research suggests that a natural “sweet spot” between traditional banking and mobile money regarding bank-branch coverage will need to be achieved. Physical banks may be preferred, although those, too, are actively cutting operational costs through digitalization. But with too few branches, mobile-money providers would lack access to liquidity.

Meanwhile, crowdfunding accounts for 13% of start-ups, where Acolí­tame is Ecuador’s premier platform. Other service sub-segments within fintech include trading and markets; digital banks known as Neobanks, pioneered in Ecuador by Credipy; as well as wealth management—each accounting for 3%.

The overall premiums of Ecuador’s insurance sector are at around USD1.7 billion, shared among 32 insurance firms. Yet, non-life insurance penetration in Ecuador languishes at around the 2% mark, spelling both sizable need and growth potential for fintechs. Insurance is represented by just 3% of start-ups thus far, low considering the importance of inculcating a culture of saving and longer-term financial planning for sustainable and regulated commerce. Fintech in Ecuador is now a monitored industry, where recorded numbers will continue to indicate the extent of its applications across an economy that needs to rise above cash.