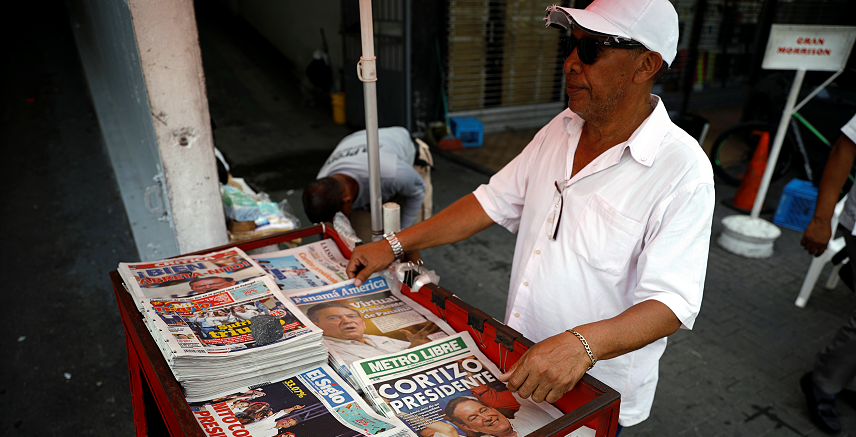 Share on:
The Panamanian insurance sector is alive and well, registering consistent growth and profit margins according to latest figures.

Numbering just 4 million people, Panama cannot be said to be a major consumer market in Central America, but its position as a global financial center opens doors to much more valuable deals than the country’s size would suggest.

One of the industries that benefits most from the country’s healthy financial sector is the insurance and reinsurance market, which has witnessed a considerable widening of its profit margins in recent years.

The rise of new important regional players that have known how to position themselves in a market full of opportunities.

One clear example of this market’s potential is Vivir Compañí­a de Seguros Panamá, which came into the market in 2013.

Funded by Dominican capital, Vivir tapped into the Panamanian market offering a highly diversified portfolio of health related insurance. According to the company, its products found great acceptance in the country, allowing for a 30% yearly growth throughout the first six years of operations.

By the end of 2018, Vivir was clocking over USD8.3 million in yearly turnover, standing as the 11th biggest market player among the country’s 23 insurance operators.

While there is much to be said for Vivir’s merit in taking advantage of market opportunities, the reality is that the market itself seems more favorable than ever for the insurance industry.

Data from the Panamanian Association of Insurers indicates that profit margins have grown dramatically in recent years.

This represents a 230% profit margin increase in just five years and is a clear mark of the potential this market currently offers investors.

There is also much room for growth.

Spanish insurance company MAPFRE, which regularly publishes analyses on the Latin American insurance market, recently reported shows that insurance premium penetration in Panama stood at just 2.4% in 2017, a below average level for the region and far behind regional leaders Chile (4.6%) or Puerto Rico (12.9%).

Nonetheless, the market is quickly catching up, showing consistent year-on-year increases. For instance, preliminary figures from the Superintendence of Insurance and Reinsurance of Panama, the sector’s authority, indicated that 2018 vehicle insurance totaled USD321 million, a 9% year-on-year increase.

The market is expected to continue to grow in the years to come as improved profitability and competition will see the insurance sector mature, in a bid to close the gap with more developed neighboring countries and benefit from the country’s position as a global financial hub.