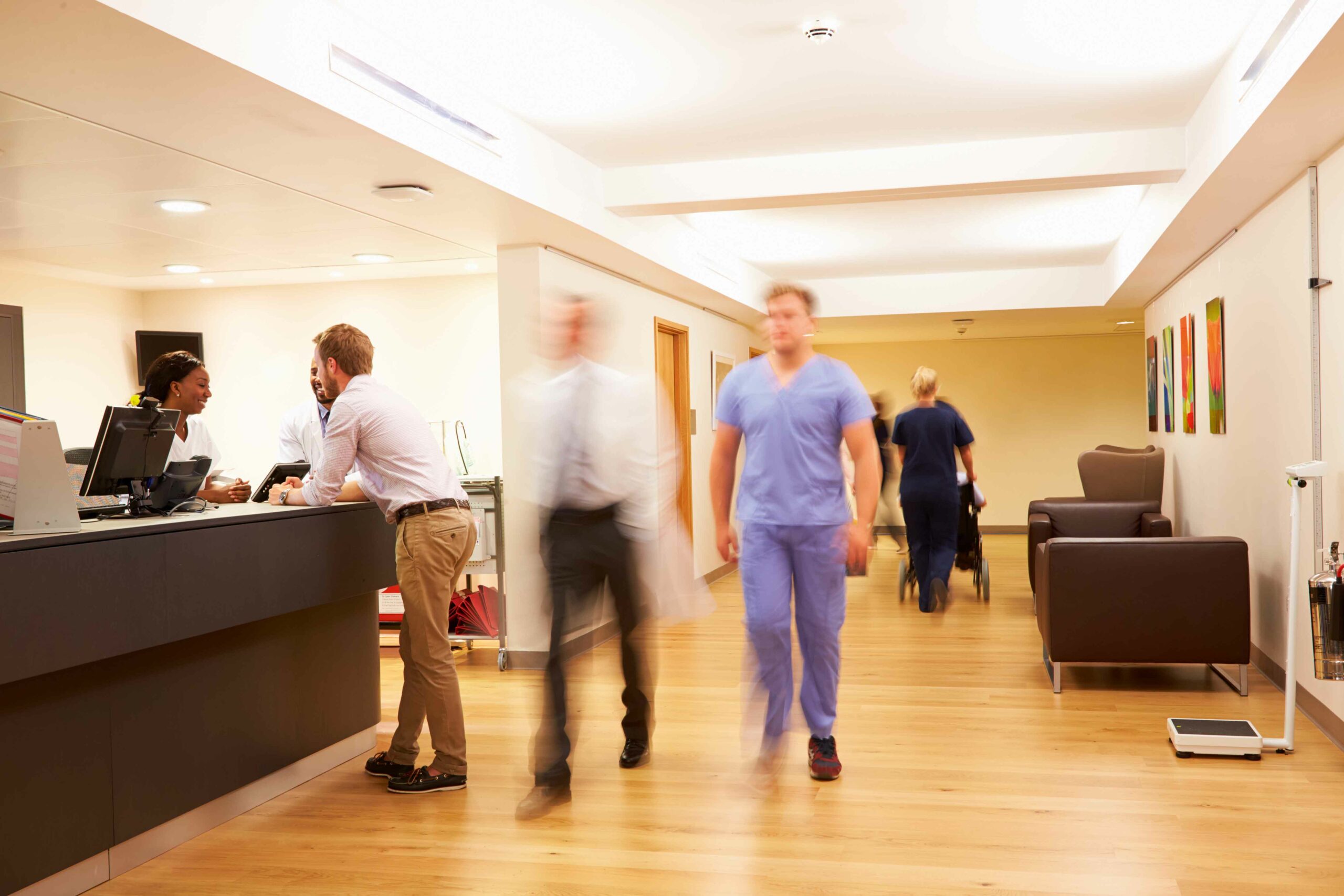 Share on:
Despite the herculean challenges currently being faced by Lebanese health systems, stakeholders from across the country, region, and globe are working to ensure that the entire country receives basic healthcare.

Thanks to regional and national instability, Lebanon’s health sector has faced many challenges in recent years. Despite these obstacles, the country has responded with tenacity and ingenuity, working to expand and improve health services. With a population of nearly 5.8 million, the vast majority of which are between the ages of 14 and 60, Lebanon has a fairly young population that is economically dynamic and relatively healthy. According to the most recently available statistics from the World Bank, public expenditure on healthcare in Lebanon is upwards of 3.5% of GDP. Life expectancy for Lebanese males is 74 while life expectancy for females is 76, according to the World Health Organization (WHO). Additionally, Lebanon has achieved a number of its Millennium Development Goals, bringing the under-five mortality rate to 9 per 1,000 live births, lowering maternal mortality to 16 per 100,000 live births, and keeping the spread of malaria at almost zero. The country has deployed significant resources in order to achieve these standards, and per capita expenditures on health approach USD700, and roughly 55% of spending goes toward pharmaceutical purchases while 25% goes toward hospitalization services. According to the WHO, the top-five causes of death in the country are heart disease (31.1%), stroke (9.4%), road injury (4%), diabetes (3.7%), and lung and throat cancers (3.6%). However, with the exception of lung and throat cancers, each of the top-five causes of death have been decreasing in terms of crude death rates in recent years.

In recent years, Lebanon’s health system has become more treatment oriented, and there has been a large expansion in the number of new private hospitals and cutting-edge medical facilities across the country. While the government has made efforts to expand the public health infrastructure available to Lebanese citizens, the vast majority of beds, more than 80%, are in the private sector. The heavy emphasis on the private sector persists in the area of emergency services as well, according to the Lebanese government. Interestingly, a great deal of the country’s primary healthcare services fall under the purview of institutions that are independent of the government and acting outside of the private sector, mainly NGOs.

The generally private nature of health services in Lebanon has its roots in the political instability that has periodically gripped the country and undercut the government’s ability to create nationwide health services. The vacuum left by the government’s absence gave the private sector the opportunity to step in, and the private sector currently represents the foundation of the Lebanese system. The country hosts around 170 private hospitals, with a total bed count exceeding 13,000. And while they are present all across the country, they predominate in urban areas. The government, by comparison, operates 28 public hospitals with less than 2,600 total beds. Private facilities also enjoy the distinct advantage of having the latest cutting-edge facilities and world-class equipment and personnel.

According to the government, six state-operated health funds provide insurance coverage to nearly 40% of the population, and around 8% receive coverage from private companies. The remainder of the population has their health covered by the Ministry of Public Health (MOPH). Additionally, less than 7% of the public health spending goes toward primary care, which can have a severe negative impact on the extent and quality of care. Right now, the MOPH spends approximately 86% of its budget on hospitalization and medication, but according to the government, nearly 60% of total health outlays come from patients’ personal funds.

Lebanon’s health system is highly fragmented, and its heavy reliance on private sector providers can mean that poor and rural citizens do not receive, or have great difficulty receiving, basic health services. In order to correct this, the government has been working with NGOs to establish a system of primary health care services that are capable of reaching the most remote corners of the country.

The MOPH has also voiced concerns regarding the lack of qualified medical professionals working for the government in recent years. While greater Lebanon has no shortage of qualified people, the decline in ministry staff has been identified as a serious point of concern moving forward. MOPH staff currently sits at just over 1,000 employees, slightly more than one-third the size of some university hospitals. Serious infrastructure weakness were identified as one of the main culprits for the disparity, and the ministry embarked on a construction project that saw the development of a new building intended to improve working conditions.
Political fictionalization and internecine fighting has created widespread inefficiencies within the government, making health services coordination particularly difficult. Little accountability within the government makes true reform and efficient management difficult. However, many international aid organizations and private, often religiously affiliated, domestic groups have stepped in, working to provide aid and services. Still, there is optimism among observers that the government will be able to form a coherent and effective plan for a more sustainable and extensive public health system that results in more equitable outcomes.