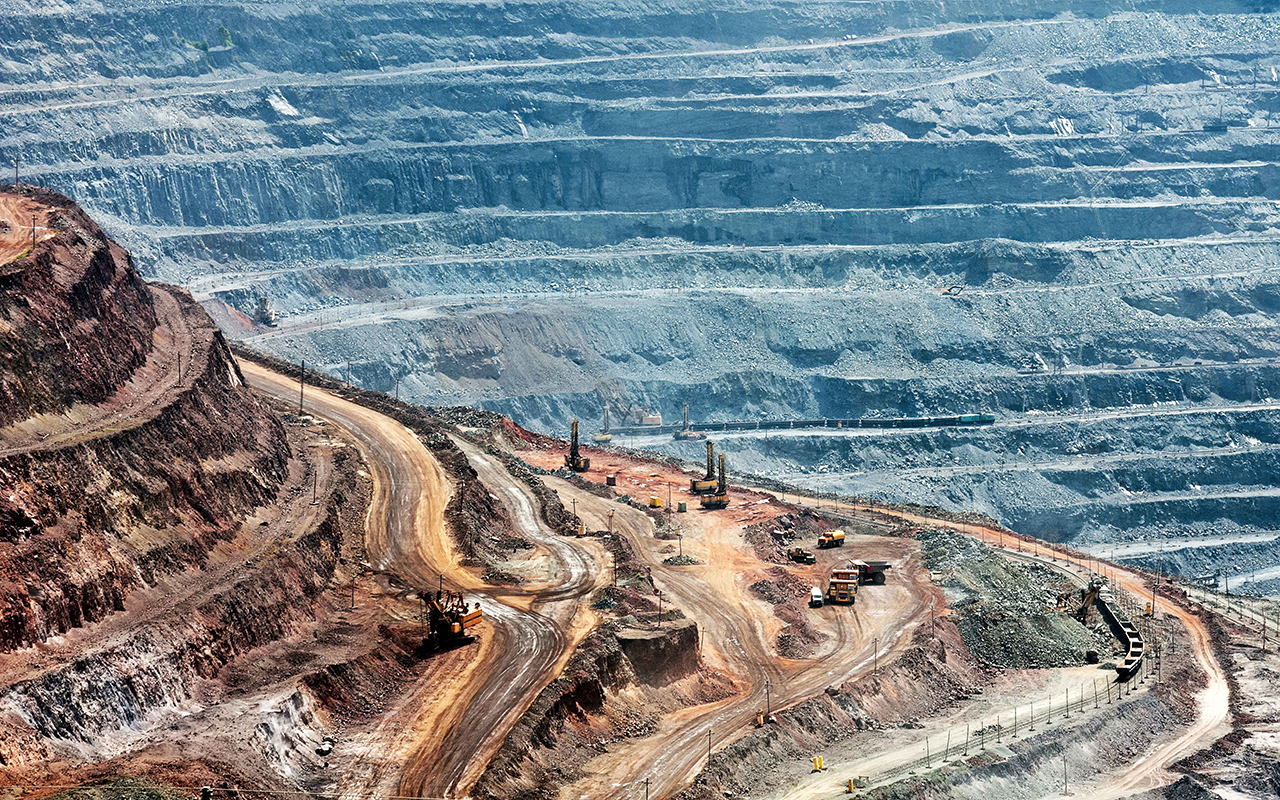 Ore, What Is It Good For? 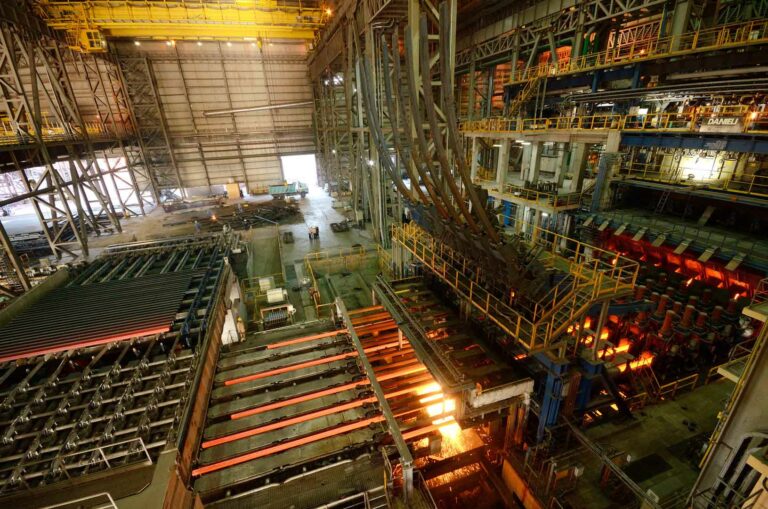 Ore, What Is It Good For?

The Sultanate of Oman sits on a wide array of natural resources. Aside from its extensive crude oil and natural gas reserves, the country has vast and largely untapped industrial mineral reserves and a host of metals awaiting exploitation. Some of the larger deposits include laterite, copper, manganese, chromite, silver, gold, diamonds, lead, magnesium, nickel, platinum, and zinc. However, Omani authorities have only relatively recently begun to make moves toward the consolidation of the sector, introducing new regulations and policies to control and improve activities by both foreign and domestic companies. While the decline in oil prices continues, the non-oil sector is expected to expand by 5% between 2015 and 2016, offering a key opportunity for mining firms to step up production. The export value of mineral products in 2014 stood at well over $2.5 billion, while base metals were valued at $1.9 billion.

The government owns all of the natural resources found in the country, but its approach toward the sector has changed radically over time. Since 2003, mining has been regulated by Royal Decree No. 27, when mining and quarrying activities were contributing just $35 million to GDP. Over the following decade, the increase in operations in the sector has been more than promising, with a contribution of over $260 million by 2012, representing a CAGR of 23% over those ten years. Much of this growth is related to the volatility of oil prices, particularly in the late 1990s, which led the government to introduce the Vision 2020, an economic strategy for the future of the country. Broadly, it pointed toward the need for a diversification of the country’s export basket and the sustained development of domestic manufacturing and production to mitigate the effects of relying excessively on one resource. A strategic part of this process has been the expansion of the mining sector.

Interest in the country’s potential has grown over this time, with major multinationals from across the world, including China and Oman’s old trading partner India. By 2010, new initiatives were applied to foster further growth. In this year, the Implementing Regulations No. 77 made important amendments to state policy with regard to firms working in the sector. Royalties to be paid on profits were reduced from 10% to 5%, creating a strong incentive for further investment. Regulations have continued to change since then. First, in late 2013, the Ministry of Commerce and Industry reinforced requirements for mining firms active in the Sultanate to provide for social responsibility projects across the country. This decision came in response to years of dissatisfaction on the part of local communities whose provinces had been considerably disrupted by heavy mining and quarrying activities. Gold mining in particular has led to high concentrations of heavy metals being registered in desert fauna in close proximity to areas of operations, and negative effects on the environment in the past have been well noted.

In September 2014, the Public Authority for Mining was established. Created with the promulgation of Royal Decree No. 49/2014, it is an autonomous entity that works in association with the Ministry of Commerce and Industry from its base in the capital, Muscat. Formerly, the Directorate General of Minerals (DGM) held responsibility for managing operations and granting licenses. The formation of this body represents a renewed dedication on the part of the state to better control the sector and to ensure that the products of any operations within the state benefit the populace.

Additional policy changes involve the selection process for the granting of licenses. Companies whose mining activities will support government projects by providing feedstock and materials that could not be otherwise sourced locally are given precedence during the process. Investments that provide feedstock to processing plants that are already in operation are also given priority, in the hope that more jobs can be created for nationals. The state’s Omanization strategy comprises a key part of the new regulations, ensuring that local human resources are adequately provided with opportunities for working in the sector. In the areas in which the mine or quarry is located, local investors or partners are encouraged to invest and collaborate with the more major mining interests. Such projects are also given incentives by the authorities, provided there is a minimum quota of Omanis employed in the project.

Another important element of government policy is an increase in support for downstream activities. A reduced focus on the export of mined resources has become clear, with many viewing the selling of raw materials abroad to be a waste if the capacity to refine them domestically can be achieved. This added-value approach is intended to create a more sustainable model for the growth of the sector.

However, as the country’s transportation and logistics megaprojects come online, most notably Duqm and Sohar ports as well as the Port of Salalah, the ease with which certain minerals can be exported will increase. Industrial minerals such as limestone, dolomite, gypsum, and the country’s famed marble will continue to find willing buyers abroad, with around 70% of the latter already being directly exported owing to its reputation for high quality. Discoveries continue to be made, offering yet more hope for the sector.