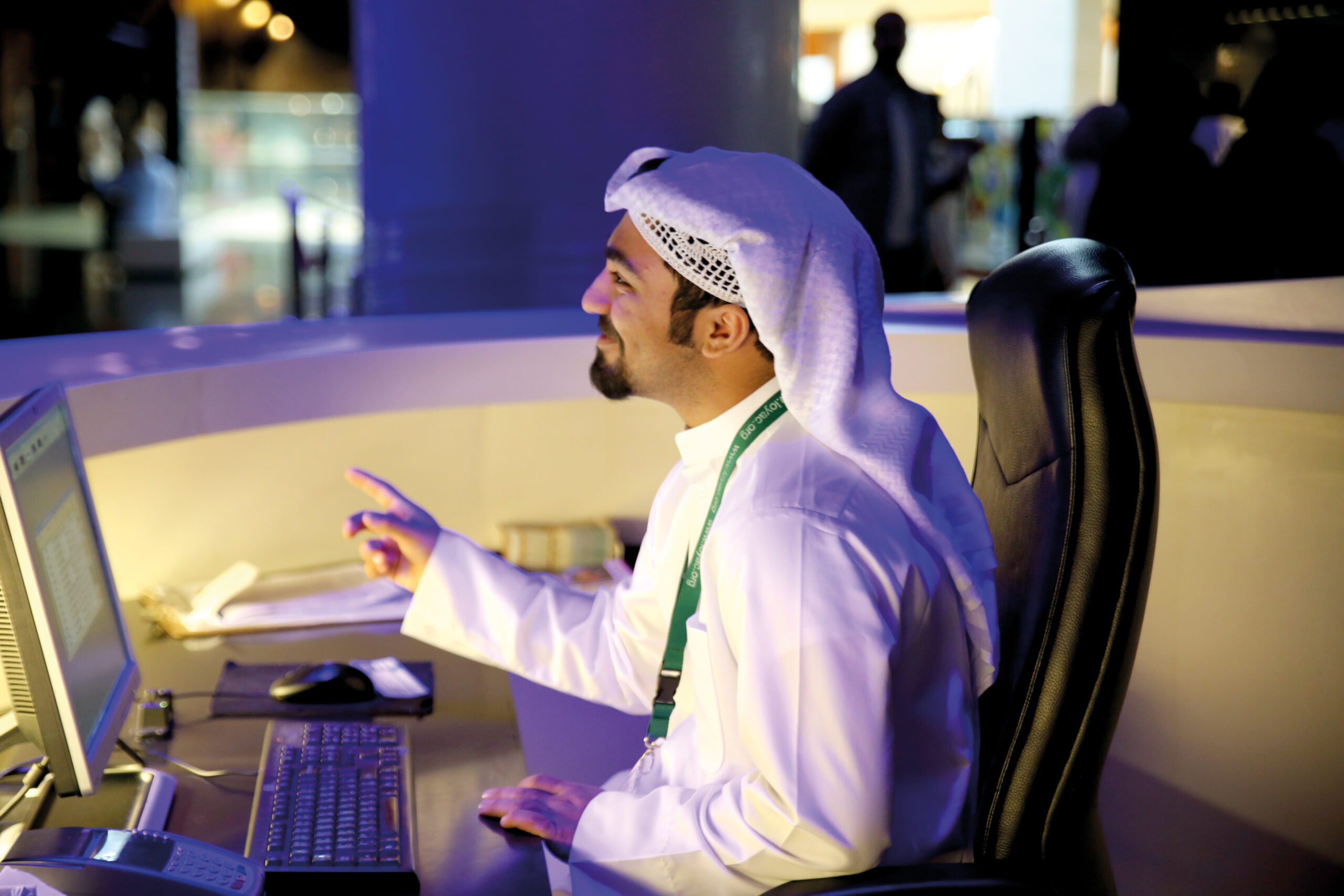 Share on:
A strong mobile telephony segment defines the Kuwaiti ICT sector, with fixed broadband and fiber-optic technologies yet to reach their full potential.

With the introduction of the Kuwaiti administration’s new Foreign Direct Investment Law in mid-2013, higher volumes of overseas capital are expected to boost a number of sectors within the economy over the coming years. The promulgation of stronger regulations governing public-private partnerships and the setting up of new companies aims at increasing the contribution of non-hydrocarbon sectors to GDP. For the Kuwaiti ICT sector, this is good news.

Kuwait was one of the first countries in the region to adopt the internet, and while the segment’s potential has not been fully exploited thus far, the state’s dedication to fostering sectoral infrastructure and expertise indicates that usage is on course for sustained growth. It is the third largest spender on ICT in the region. Overall, ICT is growing as a result of consumer-driven demand, with the rapid rise of mobile telephony and general computer use in the country. The government, while dedicated to developing the industry through investment incentives and capacity-building programs, has not been the primary force behind growth, with e-government initiatives and official support for the sector being embraced only relatively recently. As a result, it should be noted that, in general, Kuwait has low penetration of internet services compared with other GCC countries, meaning that the country still holds untold potential for investors in this area. However, mobile penetration rates are among the highest in the region, and a range of private telecommunications firms are present in the country, developing infrastructure and making the most of a dynamic and competitive market. The Ministry of Communications has acted as the regulator of the ICT industry, and grants licenses to a number of mobile operators

VIVA, operating in Kuwait for the past six years, has emerged as the fastest growing of the telecoms companies there. The corporation posted revenue of $787.4 million in 2014, representing growth of 31%. Over the course of its operations, it has reached positive shareholder equity of over 400%. It has risen to become the second largest operator in the country, with 32% of the market share, and maintains that two thirds of its workforce are locally-hired. It was listed on the Kuwait Stock Exchange in December 2014, marking an important milestone for the venture, and has been active in introducing new technologies to the market, thereby increasing competitiveness and improving service. In 1h2015 VIVA brought in Voice over Long Term Evolution (VoLTE) services, allowing for high definition video calls and setting a benchmark for rivals in the industry.

Wataniya, which has rebranded recently to become Ooredoo, has had similarly striking success in growing its business in Kuwait. Reaching 2.5 million subscribers in 2014, it recorded revenue of $553.5 million in the same year. Ooredoo has endeavored to keep up with higher demand from the data segment and a declining voice usage, and has introduced Interactive Voice Response (IVR) and Ooredoo Customer Experience (OCE) to improve client relations. In addition, a partnership with Apple allowed the company to distribute the iPhone 6 and iPhone 6 Plus in 2014. Ooredoo Kuwait has established strong staff education programs to encourage employees to pursue further studies, and is also active in CSR activities. The company owns a 75% stake in Ooredoo Tunisia, 71% in Ooredoo Algeria, 48.45% in Ooredoo Palestine, and 100% in Ooredoo Maldives. The company has identified Kuwait as a clear priority market for developing better mobile and financial solutions.

Another major competitor is Zain, owned by a mix of interests. The Kuwait Investment Authority claims 24.6% ownership, Al-Khair National Company 15.5%, and treasury shares of 9.8% and public stock of 50.1% make up the remainder. In 2014, Zain Kuwait posted total revenues of $1.2 billion, and boasts 2.7 million customers in its network. It has a 35% market share, and was voted Middle East Operator of the Year at the CommsMEA Awards, and Best Telecom Operator in Kuwait by Arabian Business. In addition to this, it has invested in research and development, completing a unique Joint Innovation Center with Huawei to explore new technologies in mobile and broadband services in the region.

In 2012, Kuwait registered 5.1 million mobile subscribers, a figure which rose to over 8 million in 2015. The gradual introduction of 4G services is yet another indicator of how advanced the mobile telephony offering is at present. With penetration at over 200%, and LTE penetration nearing 100%, the segment stands in stark contrast to fixed line telephony, which has less than 1 million subscribers. Installation and maintenance of the latter is managed by the Ministry of Communications, although plans to privatize the segment have been in the works for several years. However, delays in getting this off the ground and further liberalizing the telecommunications market at large have partially dampened interest in these opportunities. The independent telecoms regulatory body is known as the Communication and Information Technology Regulatory Authority (CITRA), established in November 2014 by Amiri Decree. Expectations are that the Authority will be fully up and running by year-end 2015. Kuwait remains the only country in the region that does not have such a body, with the bulk of those activities still undertaken by the Ministry of Communications. This body, however, has been instrumental in guiding the broader development of the sector since its establishment in the mid-1950s. Originally focusing on mail and telephones, it has expanded its role over time to manage the roll-out of emerging communications technologies.

The introduction of fiber-optic infrastructure, an area which is receiving increasing volumes of investment of late, will undoubtedly help to boost the sector and digital services at large. It is in the government’s interest to advance this technology as rapidly as possible, and to continue to encourage the establishment of start-ups and the arrival of foreign technology firms to the state. As part of the overall economic diversification policy, ICT research and development will become more and more attractive considering the broader regional growth of the industry. New concepts such as the Internet of Everything (IoT) and Machine-to-Machine (M2M) networks are coming online.

The possibility of developing content and software for the MENA market is also a draw, with Arabic the fourth most-used language on the internet. A clear sign that this area is growing is the 2015 establishment of IBM’s first facility in the country. It aims to contribute to Kuwait’s anticipated knowledge economy, and was licensed by the Kuwait Direct Investment Promotion Authority (KDIPA) with ICT investment totaling over $1 billion in 2015, and an estimated CAGR of 2.4% to 2019 from Fitch Group’s BMI Research, the future looks bright for the sector. A necessary broadening of economic activity within the state calls for the development of other opportunities, and with the still untapped potential of various ICT segments clearly present, the coming five years will prove interesting.