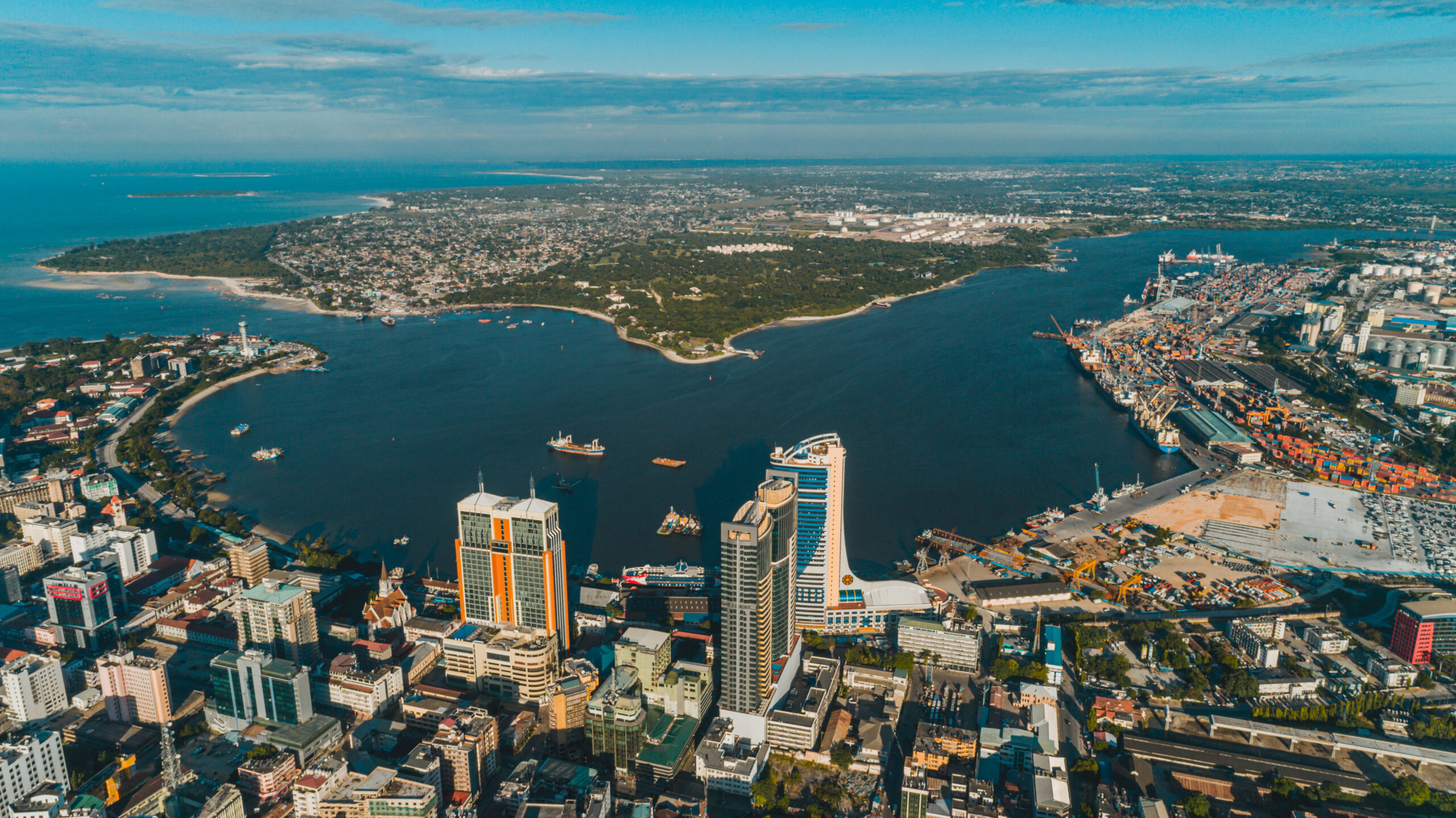 Share on:
Tanzania is aiming to improve its infrastructure, rein in spending, and strike a new deal with the private sector to ensure equitable growth.

If ever there were an East African tiger, Tanzania would be its embodiment: averaging 6-7% growth across the past decade and 7% in 2016 alone, it dwarfs many of its immediate neighbors and is beginning to rival the economic powerhouses to the west and south, as Nigeria slunk into recession in 2016 and South Africa grew at an anemic 0.2%.

While the absolute number of people living in poverty has sadly not shrunk, the country’s rate has. And with 55.5 million people and growing, it is on the verge of overtaking South Africa (55.9 million) as the continent’s fifth-most populous country, and not terribly far behind Kenya as the continent’s 10th-largest economy.

Along with Ethiopia, Kenya, Ivory Coast, and Senegal, it is also one of the few countries expected to sustain high single-digit growth in 2017 and even through 2021. While much of this is due to the country’s non-reliance on a single export-dominant commodity, it also has to do with widespread improvements to public infrastructure, cuts to superfluous spending, and vigorous efforts to rein in the deficit, which decreased from USD1.9 billion to USD1.5 billion between June 2016 and 2017, or 4.2% of GDP down to 3.1%. Inflation has also been kept at 5.2%, within a hair of the government’s 5% target.

That said, a myriad of problems still persist. For starters, there has been a general malaise in response to President Magufuli’s at times seemingly Jacobin approach to the private sector: elected in 2015, John “the Bulldozer” Magufuli has been quick to clamp down on any and all signs of fiduciary malfeasance. “Charging out of the blocks” toward a “country [that] didn’t know what had hit it,” in the words of one foreign investor, he has picked fights with major miners (Acacia Mining, Petra Diamonds) and international banks (Standard Chartered) that remind many of the country’s decades of socialist rule.

That being said, it has not been without results. In October 2017, Barrick Gold, which owns Acacia, agreed to cede 16% of Acacia’s three gold and copper mining operations in Tanzania and USD300 million in back taxes to resolve a six-month spat between the government and the London-based mining firm. While this still leaves USD190 billion in unresolved disputed tax bills, news of the deal pushed Acacia’s shares up by 20%, which admittedly are still 60% shy of its pre-dispute value.

The Acacia decision was part of a new July law mandating mining firms to cede 16% of proceeds to the state, a bold move that is part of an aggressive strategy so far paying off. Despite understandable grumbling from the business community, the Tanzania Investment Centre registered 551 projects worth USD9.2 billion in the first six months after his inauguration, up more than 50% on the 458 projects worth USD5.7 billion in the six months prior to his election.

To bolster local economic activity and employment, Magufuli has also made it illegal to export unprocessed minerals. A month after slapping the USD190 billion fine on Acacia, a 15-year veteran in the country, the government seized USD15 million worth of diamonds from Williamson Diamonds, which initially plunged the parent company’s shares by 28%, showing the government certainly means business.

Despite these squabbles, major infrastructure projects continue. A 1,400-km heated pipeline will, by 2020, carry oil from Uganda’s famed Hoima fields to Tanzania’s deepwater port at Tanga, a hugely important deal won out over Kenya. A 542-km Chinese-built pipeline from Mtwara in the south to country’s economic capital of Dar es Salaam should do much to alleviate electricity shortages. Given that the country has inched up in business, labor, and monetary freedom, according to the conservative Heritage Foundation, and pulled forward a full 12 stops in the World Bank’s Ease of Doing Business calculation from 144th to 132nd, there is still much reason to celebrate.