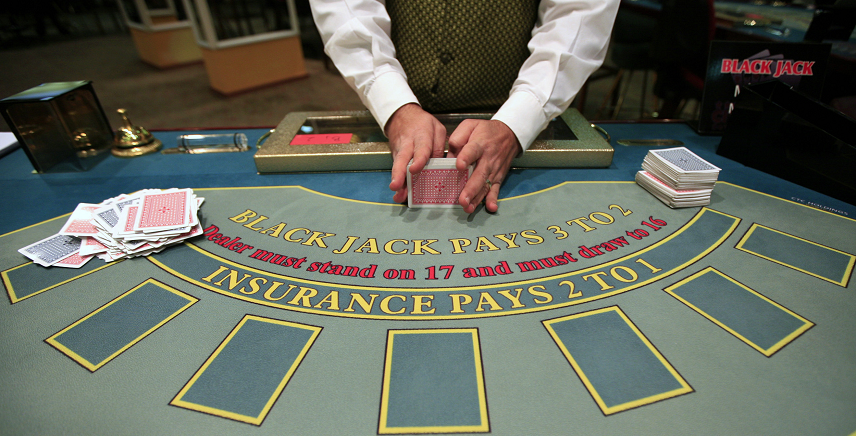 All Bets are Off

The Turkish Republic of Northern Cyprus (TRNC) is a largely unrecognized entity on the island of Cyprus that was established following the 1970s conflict.

Since the partition of the island nation of Cyprus in 1974, and thanks to the subsequent international sanctions, the bulk of telecommunications and travel to Northern Cyprus are routed through Turkey.

This relative isolation has led to the southern part of the island becoming the main tourism destination, particularly for well-paying European tourists.

For the past 40 years, TRNC has been dependent on Turkish aid and investment, not only for building connections with the rest of the world but also for tourism, which has created a slow and unsteady pace of development for the sector.

Currently, Turkish tourists account for 80% to 85% of incoming arrivals, and plans announced to diversify the nationalities of incoming tourists have not been put into action effectively over the past 20 years.

But there have been other options for attracting tourists.

Casinos, despite controversy, are not a new phenomenon for Northern Cyprus.

Regulations permitting the establishment of betting venues and casinos were first passed in 1975, shortly after the partition, and by 1999, there were a total of 20 casinos operating in the territory.

This ranged between major facilities with up to 370 slot machines and dozens of gambling tables to smaller ones with far fewer.

It was around that time that the opening of new venues began. In 1998 Turkey banned all casino operations. As a result, many Turkish casino owners and investors fled to Northern Cyprus to capitalize on their know-how and keep loyal Turkish customers coming.

Today, gambling is one of the primary competitive edges for Northern Cyprus’s tourism and through direct and indirect taxes, it brings about USD600 million a year to the economy, a tremendous figure given that the GDP of the TRNC in 2018 is USD4.2 billion.

The labor force of the state amounts to 104,000, 19,000 of whom are employed in hotels with casinos where 6,500 are directly employed by the gambling sector.
Interest in the TRNC casino sector from international visitors is also growing, a fact that is not lost on major players in the industry.

But despite its 40 years of hospitality and quality service, dark clouds are gathering on the horizon for the sector.

The Greek side finally passed a law to legalize casinos in 2015 after years of reluctance stemming from the negative attitude of the Orthodox Church toward gambling.

The southern part of the island is already streets ahead from the north in terms of tourism, and as investment has accelerated, the Greek side, slowly but surely, is on its way to diminishing TRNC’s gambling monopoly on the island.

Sector leaders in Northern Cyprus are particularly worried about this situation, so much so that they have brought in the idea of removing a long-standing ban on allowing local Turkish Cypriots to enter casinos.

Competition from the south not only threatens the sector’s enormous economic contribution to the TRNC, but also leads to large amounts of money leaving the state.

TRNC authorities have voiced concern about this because of the obvious potential for abuse in the form of money laundering. Northern Cyprus and its gambling sector have faced serious accusations in this area for many years.

The US State Department’s Bureau of International Narcotics and Law Enforcement Affairs touched on this issue by mentioning in their 2019 report ”there are still areas of concern in the casino segment in Northern Cyprus.”

Either way, there is no doubt that the TRNC government is facing major dilemmas.

The laissez-faire approach may have been effective when facing the sharp sword of competition in the past, but with southern Cyprus embracing the gambling industry the TRNC will need an ace up its sleeve to win. 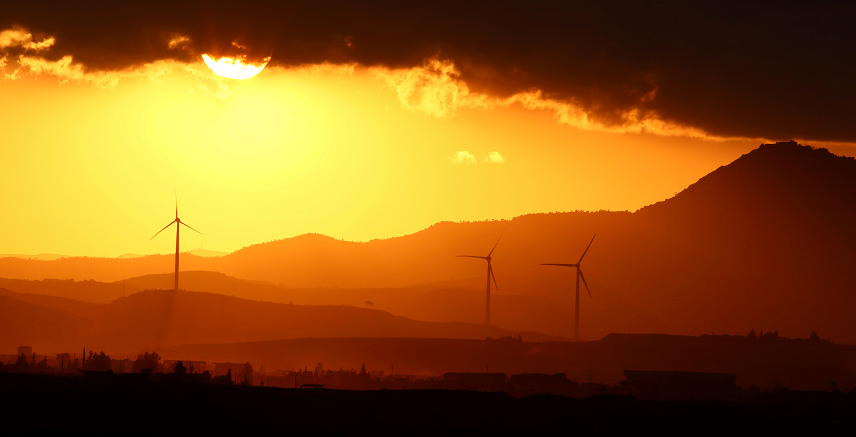