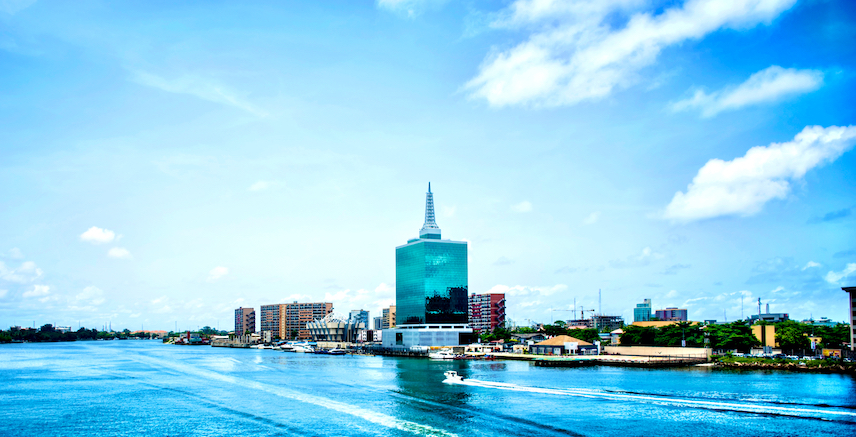 Part of the Club

Share on:
The story of Nigeria's membership of the largest free trade agreement in history.

In the early 2010s, one could not help but notice little progress had been made in easing travel and trade across Africa since the end of the colonial period, thereby hindering the economic integration of a continent with much unrealized potential.

Since 2012, African leaders had been contemplating the idea of a continental FTA to facilitate the movement of goods and people by creating a unified inter-African market free of tariffs and import duties.

Although the plan was put on hold a number of occasions, the African Continental Free Trade Area (AfCFTA) was finally formed on March 21, 2018. After being brokered by the African Union (AU), the FTA was signed by 44 AU member states in an extraordinary summit held in Rwanda. In the next AU summit in Mauritania, the number of signatories to the agreement rose to 49.

The plan was—and still is—to form a continent-wide free trade area with the participation of all AU members, thus creating a market with an overall GDP of USD3.4 trillion.

Transport, communication, finance, tourism, and business services were chosen as priority sectors. In early 2018, the signatories to AfCFTA were urging all African leaders to follow suit to create the largest free trade area in the world and boost the volume of continent-wide trade by over 50%, according to estimates by the Economic Commission for Africa (UNECA).By May 2018, only three AU members had not signed the AfCFTA.

These included the continent’s largest economy, Nigeria, although Nigeria made it clear its hesitation should be interpreted as a delay in domestic consultation and not a lack of interest. The reason behind Nigeria’s hesitation was easy to explain: Africa’s economy is extremely heterogeneous, with Nigeria, South Africa, and Egypt accounting for over half of the continent’s economic activities.

Some believe there is a good chance AfCFTA will cast Nigeria in the role of Africa’s economic engine, responsible for driving an entire continent forward. However, AfCFTA can help Nigerian manufacturers to gain access to many untapped export markets, while importing their required raw materials at cheaper prices.

President Buhari signed the deal on July 7, 2019, and the FTA formally came into existence in April 2019, when 22 of the signatories ratified the AfCFTA.