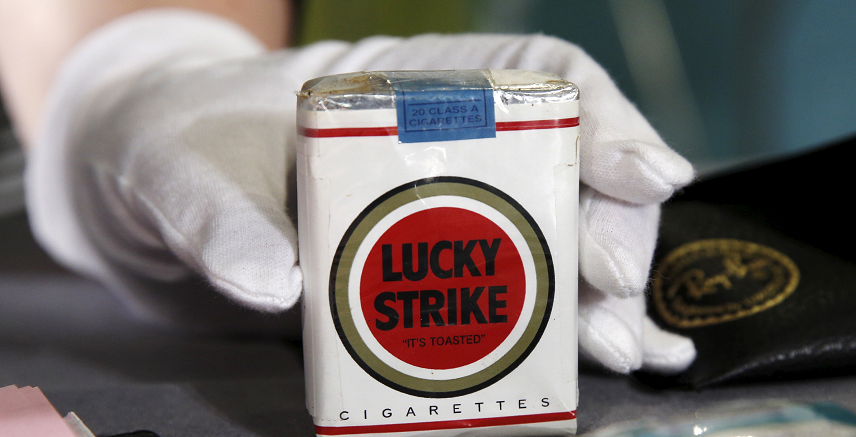 Share on:
The advertising industry is exploring new methods to drive business growth.

And if you are offering a quality service or product, but not many people know about it, are you really making a difference in your sector? Probably not!

Making a name is everything in the world of business, and that is why the advertising industry is so lucrative.

The global advertising industry’s size is estimated at USD1-1.5 trillion, and rarely has a year passed without the industry registering a growth rate that dwarfs all others.

The importance of advertising, however, goes far beyond its monetary value. As advertising guru Leo Burnett once observed, “good advertising does not just circulate information. It penetrates the public mind with desires and belief.”

More than half a century after that comment, advertising is still an important factor in the formation of the public consciousness, though much has changed in the sector since those days.

Here are some new and not-so-new trends in the world of ads.

“Make it simple. Make it memorable. Make it inviting to look at. Make it fun to read.” Leo Burnett got this one right, too.

Today, in a world which is exploding with information overload, the necessity of minimalism and simplicity is greater than ever.

Cramming too much information in a single visual, auditory, or textual piece is always an instant turnoff for most audiences, and this has not escaped the notice of advertisers.

Ads are now generally more minimalistic than the 2000s and even early 2010s.

Technology and modern media have made it easier for advertisers to reach a certain group of people who are more likely to be in need of the product or service that they offer.

Old school vehicles for ads such as billboards, television, and general interest magazines and newspapers have lost a lot of ground to platforms of targeted advertisement such as special interest media and business-to-business (B2B) periodicals.

Use of Big Data

Targeted advertisement of certain products and services depends on having a knowledge of people’s soft spots.

We like to think that we know ourselves the best, but do we?

It turns out that we humans tend to lie to ourselves quite often and have a quite unrealistic assessment of our own attributes and preferences.

But, our uninhibited preferences are reflected in our behavior on social media and use of search engines.

That is why advertising giants pay millions of dollars to analytics companies and data scientists to gain a better understanding of what different demographics like.

Conscious use of clichés

Historically, ads have been full of clichés and exaggerations.

If aliens were watching our television ads, they would come to the inevitable conclusion that we earthlings are a good-looking bunch who get a tremendous kick out of things as mundane as opening a can of soda or a packet of crisps.

A whiff of the right perfume is enough to make us go out of our minds, and signing the right insurance contract will make us invincible, if ads are anything to go by.

Despite their silliness, these overused images are still used by advertisers to this day—and for a good reason: people like well-used clichés as they have a familiar ring to them.

However, there is a world of difference between exaggeration and the conscious and playful use of a familiar image for effect and unimaginative repetition.