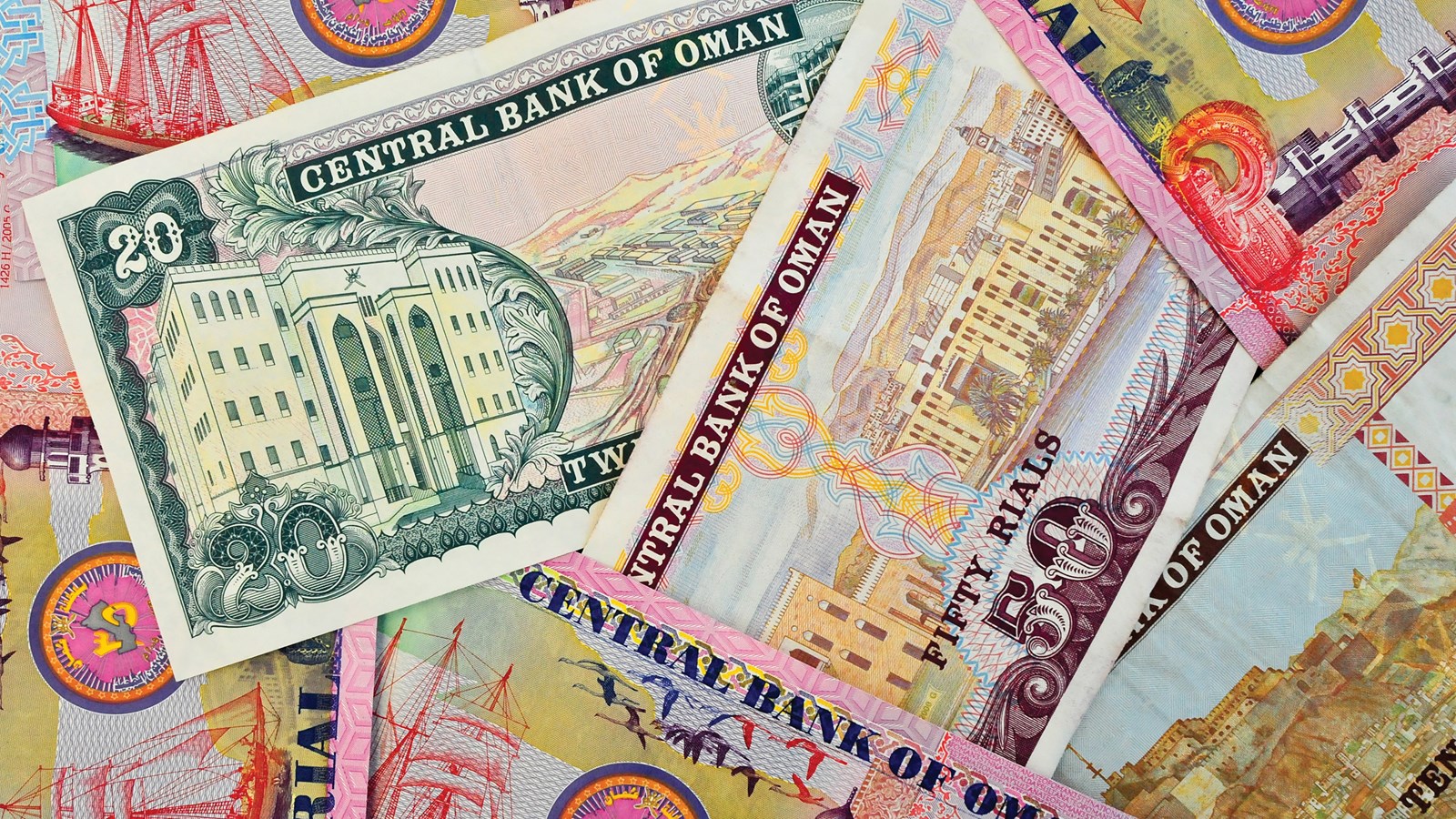 Much Interest in No Interest

Share on:
Sharia-compliant financial services have gained enormous traction worldwide, and although new to the table, Oman is claiming its share.

Islamic finance first appeared in May 2011 by royal decree, heralding the beginning of an era of Islamic banking. This was followed in December 2012 with the Central Bank of Oman’s regulatory Islamic banking regulatory framework (IBRF) for Shariah-compliant institutions and Islamic windows at conventional lenders. The latter were required to open separate branches for their Islamic products to demonstrate a transparent demarcation of service type, origin, and use of funds. The overall aim was to add depth and scope to the Sultanate’s financial system. The two pioneering Islamic banks in 2014 were Bank Nizwa and Alizz Islamic Bank, accompanied by six conventional banks providing Shariah-compliant products. Total Islamic assets had reached 8.5% of total banking sector assets, at USD7 billion by July 2016, double their stake a year earlier. By June 2017 the figure had reached 11.6% and 12.4% by end-March 2018.

By official data, banking penetration in Oman is around 14-16%, hence shy of the Gulf average of 20%, indicating potential, notably in less-served towns, which the CBO is encouraging sector players to cater to. The leading sector disruptor, fintech, is also at play, primarily to erode the ranks of the unbanked, and mirroring its conventional counterpart.

By March 2018, total Islamic banking assets had climbed 21% YoY from OMR3.299 billion in March 2017 to OMR3.991 billion. That robust figure, however, paled in comparison to the 32.4% YoY climb in deposits to OMR3.158 billion. Islamic banks and windows’ market shares of total financing and deposits in the banking sector remained at 13.2% and 13%, respectively. By March, the overall number of Islamic banking and windows had touched 77 branches throughout all governorates, as the CBO had desired. More recent data shows that as of end-June 2018, total Islamic banking assets in Oman had reached OMR4.1 billion, up 14% YoY.

The private sector absorbs nearly 90% of total credit, making it the most appetizing target market. And despite some decline in lending due to the CBO’s macro prudential stance, the overall sector’s loan asset quality remains healthy, with NPLs hovering at around 2% of gross loans. By the end of March 2018, Islamic banks and windows combined had extended total financing of OMR3.32 billion, up 20% YoY. Notably, the Islamic banking windows had contributed 64% of total funding provided by the Islamic banking sector, both to the private and public sectors.

Islamic finance has it covered

In the Sultanate’s concentrated banking sector, the leading three institutions, Bank Muscat, the National Bank of Oman, and Bank Dhofar account for roughly two-thirds of total credit. And back in 2013, the CMB came out for consolidation and a curb on fresh licenses, preferring diversity of offering to overlap. In early October 2018, Alizz Islamic Bank and Oman Arab Bank shook hands on a merger approved by the regulators. According to the MoU, Alizz Islamic Bank would remain a dedicated Islamic institution, retaining management autonomy in the interests of continuity vis-à-vis existing customers or stakeholders. Both the IMF and World Bank forecast medium-term growth recovery for Oman, and confidence boosted by stronger oil prices should spur the credit-hungry diversified private sector investment that both the Sultanate and its banking sector require.