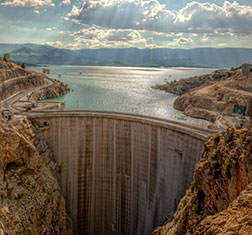 Monte Grande, the dam that could prevent future floods in the Dominican Republic

Share on:
The Monte Grande Dam could lessen the risk of flooding in the Dominican Republic.

In the aftermath of Hurricane Matthew, the government quickly announced the resumption of development on the Monte Grande Dam, a major infrastructure project that was originally supposed to be completed before June 2016 and could have mitigated the effects of the cyclone in Barahona.

In fact, the Dominican President, Danilo Medina, proclaimed the 18 MW dam to be the solution for future floods shortly after visiting the town of Vicente Noble, one of the most affected municipalities by the storm.
Although President Medina laid the first brick in February 2014, the project has been paralyzed for several months due to lack of funding from Brazil, as the project is mainly paid for with international development financing from the Brazilian Federal Development Bank (BFDB).

The current political and economic turmoil that Brazil is going through explains the delay in the construction of the DOP17 billion (around USD400 million) project, as the BFDB’s payments fell 42% in the first half of this year compared to the same period in 2016.

Despite the fact that the Monte Grande Dam is stalled until the BFDB makes the next payment, the Dominican government has just decided to take action and will fund part of the project with a DOP491 million (nearly USD10 million) investment injection.

That amount will be enough to build a housing complex for 300 families and construct rain spillways to improve flood control. The latter part is paramount to managing the problem as Barahona province is extremely vulnerable to surges from the Yaque del Sur river.

The Brazilian firm Andrade Gutierrez is in charge of developing the whole multipurpose project, which includes the reconstruction of the Sabana Yegua Dam, a program to enhance the supply of potable water, and the generation of electricity for the region.

About 700,000 hectares of land are expected to benefit from the irrigation of the dam, which will boost agricultural production. Additionally, nearly 400,000 of those hectares do not have access to water and the Monte Grande reservoir will provide them with potable water for irrigation.

Power generation will also be a key benefit of this project, as the 18 MW dam will generate 140 GWh/year for four provinces.

Power generation is one of the major hindrances to economic development for the Dominican Republic, thus resuming work on the Monte Grande Dam as soon as possible is a critical step to bringing significant development to the southern region. 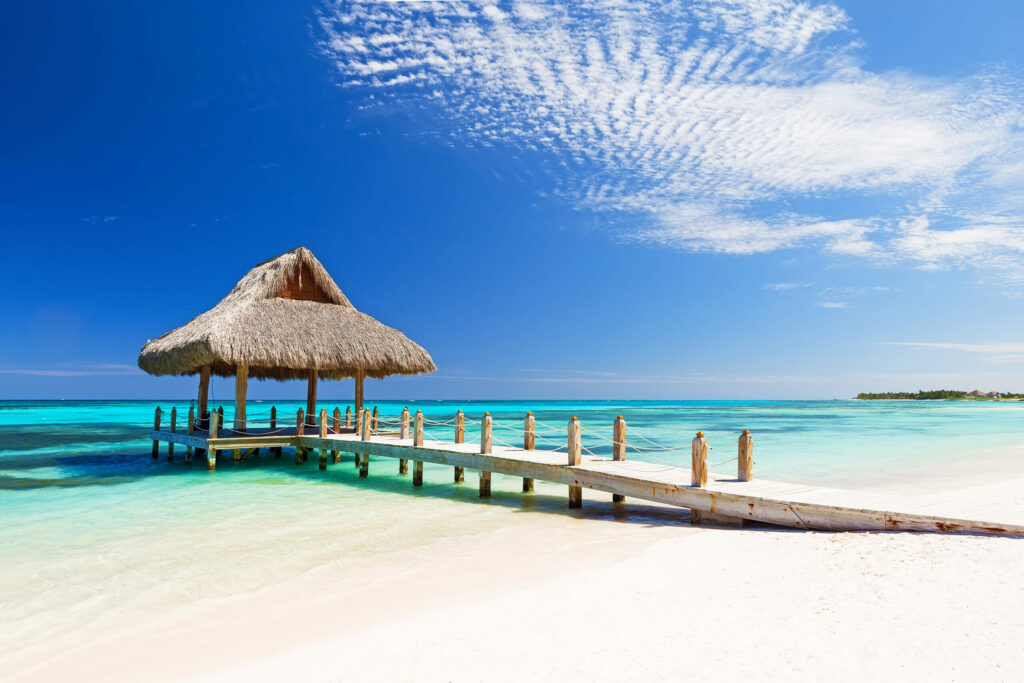 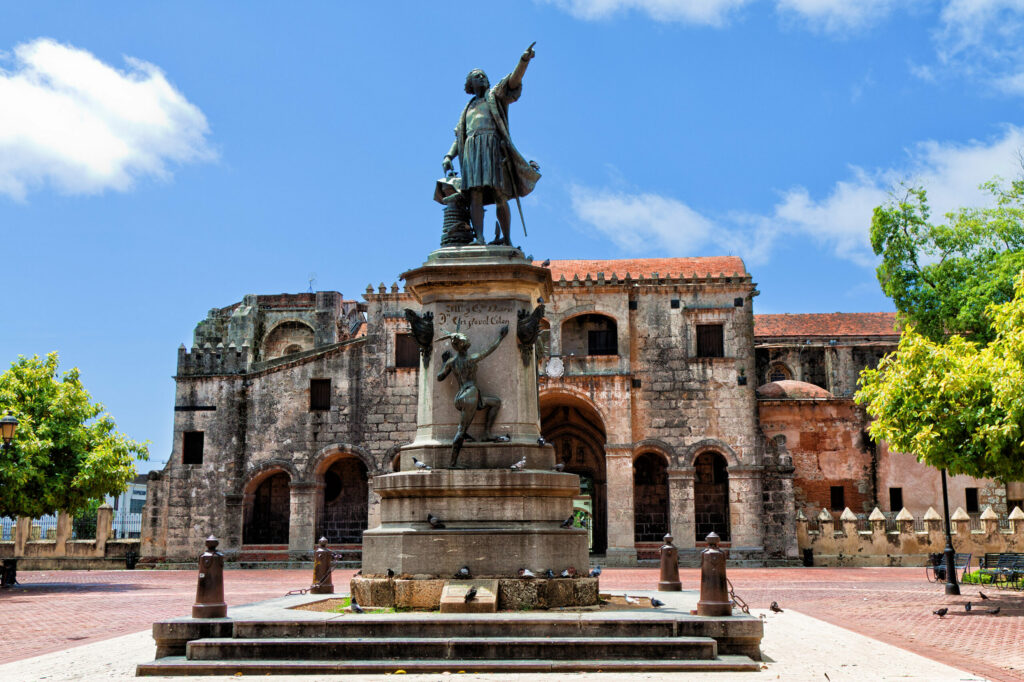 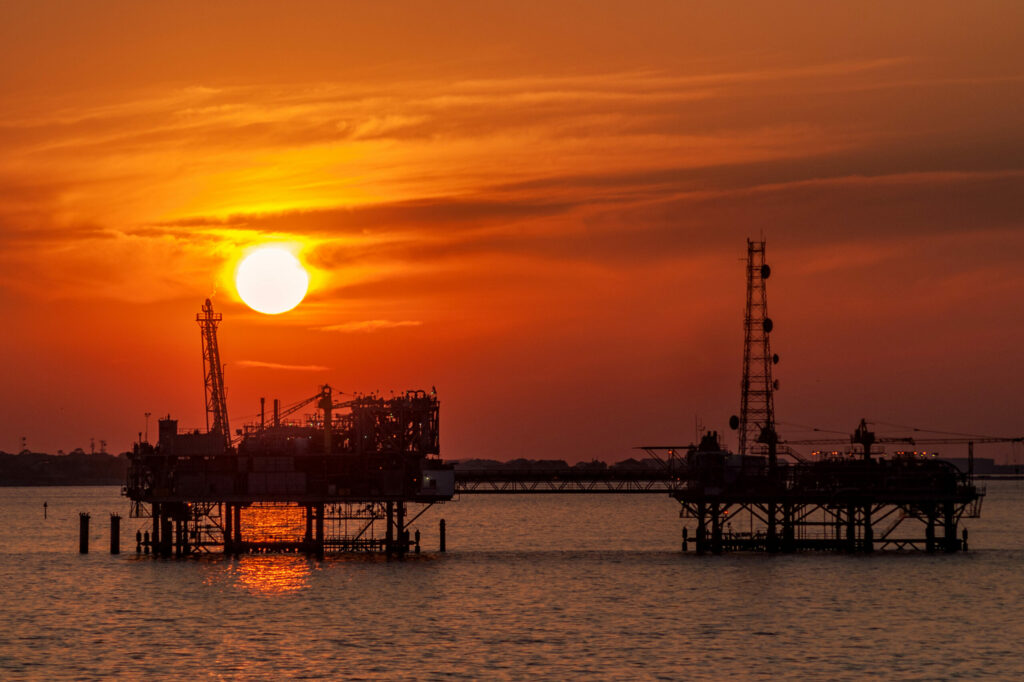 On the Launch Pad