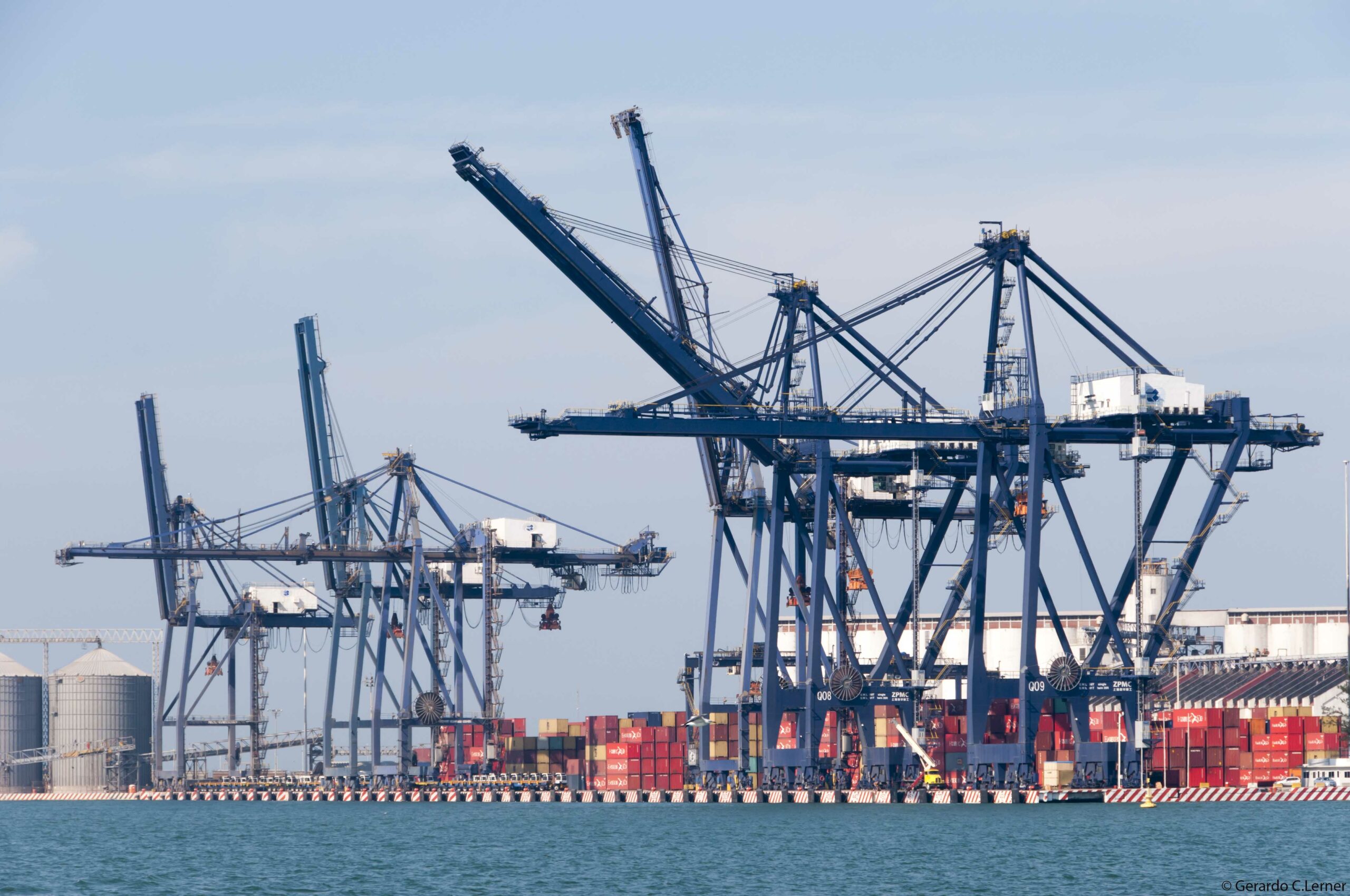 Mexico becomes second-biggest exporter to US for first time

Share on:
Mexico became the second-biggest exporter to the US between January and August this year, accounting for 13.5% of total imports.

Although this is good news for certain sectors of the economy, such as manufacturing, Mexicans are closely following the electoral race to the White House, as the Republican candidate could threaten the healthy commercial relations between the two countries.

Even though the majority of more recent polls suggest Hillary Clinton will be the next President of the US, the possibility of a Trump presidency has alarmed investors and caused uncertainty over the future of the relationship between the US and Mexico, as the GOP nominee is outspoken against free trade and argued on numerous occasions that Mexico is taking US jobs.

And who could forget Trump’s headline policy to build a wall along the southern US border, at Mexico’s expense, to reduce illegal immigration? Such rhetoric has severely impacted the peso in recent months as the polls have fluttered, at times suggesting no significant advantage for Clinton over Trump. Indeed, the local currency surpassed, on certain days, the psychological MXN20-USD1 band for the first time.

In addition to the economic uncertainty that the US election brings to Mexico, the peso has also been hit by the fall in commodity prices—oil and mining are some of Mexico’s largest industries—and the start of an ongoing hike in Fed rates by the end of last year.

The sectors that have benefited the most from depreciation are local industry and tourism. Mexico has a strong automotive industry that has attracted FDI, and the vast majority of automotive units are shipped to the US. Home appliances is another industry segment that has experienced significant gains following currency devaluation, a sector in which Mexico is the fifth-largest exporter in the world.

Tourism is an industry that has gained momentum, and the number of foreign tourists increased by 9.6% in the first eight months of 2016.

On the other hand, other segments, such as the food and the oil industry, have been negatively affected. Although the agriculture sector is one of the most important Mexican export muscles, a more valuable USD has inflated the cost of seeds, pesticides, and chemicals for the harvest. As for the oil industry, its contribution to the economy has been pared because of the current turbulence in oil prices.

More than 25 years since the NAFTA was signed, creating a free trade bloc in North America, Mexican exports to the US represent nearly 75% of the country’s foreign sales. This free trade agreement has boosted and diversified the Mexican economy, which years ago was highly dependent on commodities.