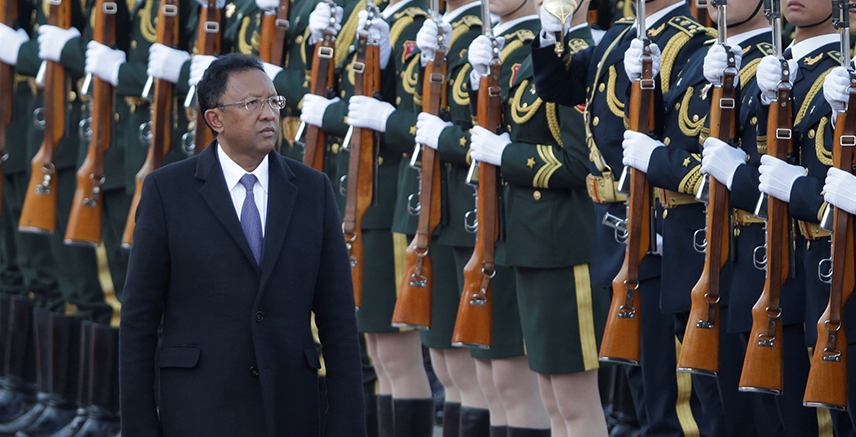 Share on:
Madagascar releases details of new investment reforms at a Developing Market Associates (DMA) event in London, as it continues to find overseas partners.

A delegation from Madagascar has traveled to London this week to promote and discuss a series of policy changes that the government hopes will facilitate investment, particularly in energy and extractive industries.

This visit represents just the latest in a series of overseas trade missions conducted by the government.€¨

The delegation includes the country’s President, HE Hery Rajaonarimampianina, as well as other senior officials from the public and private sectors.

Although GDP growth in 2016 was recorded at a promising 4.1%, ease of doing business in Madagascar was considerably low, with the country ranked 169 out of 190 in the World Bank’s eponymous report.

In 2017, Madagascar jumped two places, a step in the right direction, and this is an area it aims to build on through an ambitious reform program, announced today.

Currently under review are the public private partnership law, the industrial development law, and the laws governing the special economic zones (SEZ). The process of business creation has been expedited, now taking just two-to-four days, compared to the previous average of 24 days.

Reforms in the energy sector, aimed at tackling the severe energy shortages that have effectively strangled business growth in previous years, are on the radar.

In 2016 the World Bank estimated electricity access levels at around 12-13%, with consumption per capita at just 46kWh, considerably lower than many other countries in the region.

The bold goals of the new energy policy include increasing electricity access rate to 70%, and energy generation to 7.900GWh by 2030. For this, the country will have to turn to a wide range of sources, with a focus on renewables, in particular solar energy, as well as on mobilizing investment in high-potential extractive industries.

In addition, the government has announced a restructuring plan to reduce inefficiencies at JIMARA, the state-run electricity utility.

These reforms, coupled with a clear, outward-looking approach, indicate that the Malagasy government is gearing up to welcome foreign investment in the year ahead.