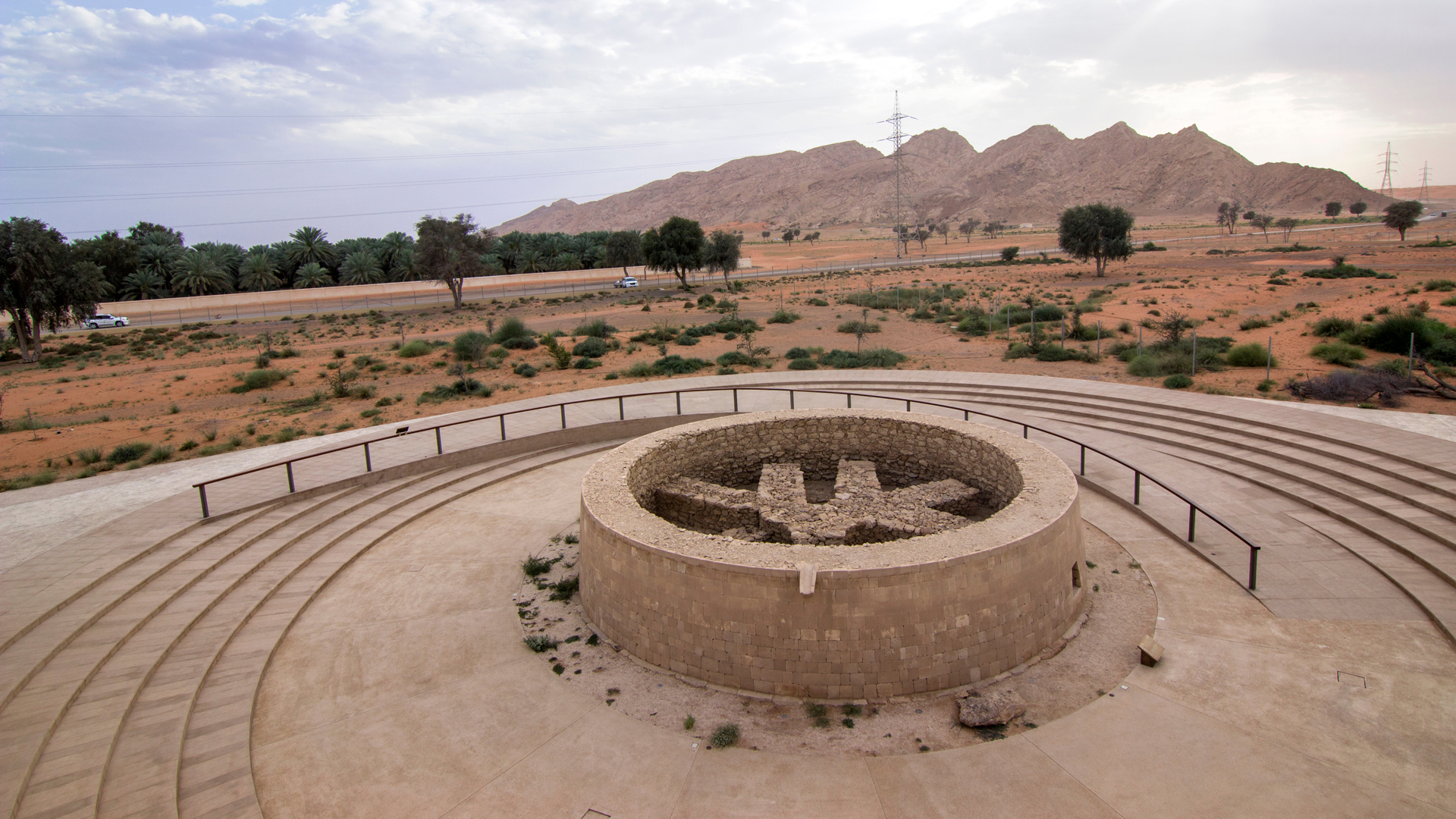 Growth of sustainable and heritage tourism

Share on:
In recent years, officials in Sharjah have been restoring historic areas and building ecotourism infrastructure to draw more visitors.

While unveiling the UAE’s Vision 2021, President Sheikh Khalifa Bin Zayed Al Nahyan launched multiple sustainability projects that would focus on “protecting the country’s natural environment from the dangers of human activities.” The initiatives are not only based on conservation, community development and raising environmental awareness among UAE citizens and visitors, but also focus on the protection and restoration of the many historical sites dotting the nation’s old ports and desert landscape.

In Sharjah, government and business leaders have taken a leading role in developing a sustainable ecotourism and historical tourism sector to better protect local heritage sites and preserve the Emirate’s natural beauty. In recent years, public-private consortiums have worked together to conduct environmental impact assessments, identifying natural and historic sites that could be developed to encourage public awareness of the Emirates’ past treasures, creating sustainable tourism sites to make the sites accessible to future visitors, both local and from abroad.

Among the signature projects is the Heart of Sharjah Initiative, in which local leaders are restoring eight key sites in the city’s historic old port with ambitions to get the area, which is partially enclosed by fortress walls, on the UNESCO World Heritage Sites list. With aims to attract tourists interested in learning about local history, the project includes restorations to the Sharjah Al Hisn Museum, Bait Al Naboodah Museum, Al Eslah School Museum, Sharjah Heritage Museum, Emirates Handcraft Centre, the Traditional Games House as well as four markets.

To preserve the traditional architecture of the old port, the Heart of Sharjah initiative also involves the demolition of several modern structures built within the fortress walls. Project managers aim to recreate the old city according to historic city plans, paying special attention to sustainable construction techniques, while also opening up the waterfront area along the Sharjah River.

“Heritage sites are the physical component of a city’s identity,” said Khalid Deemas, general manager of the Heart of Sharjah initiative. “The Heart of Sharjah is a multidimensional destination that offers the history of Sharjah as a vital economic center. It’s no secret that physical heritage attracts tourism and potentially stimulates economic growth and prosperity. The four markets, existing shops and services will propel contributions to revitalize the commercial and economic movement at the level of land and sea.”

Sustainability projects are also taking shape outside the city, deep in the natural desert landscape, which is home to multiple desert oases, wetland areas, and several wildlife protection areas. The Sharjah Investment and Development Authority (Shurooq) and the Environment and Protected Areas Authority (EPAA) are currently working to protect an endangered species of gazelles known as “Damani” in the Al Hafiya natural reserve of Kalba. As part of the Kalba Ecotourism Project, state authorities are repopulating the area with the native gazelle species, as well as number of predatory birds.
To support native wildlife, 21 falcon species were recently released in the Al Ghail Fort area, including the Al Hurr falcon, Peregrine falcon, and the Eagle owl. The natural habitats among the Sharjah sand dunes and wetlands have benefited greatly from such initiatives, which have also encouraged bird-watching tourism in the Emirate.
One of the more notable sites being developed for both historical and environmental tourism is the Mleiha Archaeological and Center. Situated in the heart of Sharjah’s Mleiha desert, a visitor center and museum has been built to preserve an Umm Al Nar era tomb from 2,300 BCE. Only 40 years ago, archaeologists discovered this Bronze Age site and the government has since invested more than AED250 million to develop eco-friendly accommodations, camp sites, and an astronomical observatory near the site.

Several luxury retreats have also opened in the area, including the Al Faya Lodge, which aims to combine historical heritage with modern comforts and sprawling views of the surrounding natural landscape.
“Developing Al Faya Lodge was part of our mission and vision to lead Sharjah’s diverse eco-tourism projects and introduce natural and authentic experiences that perfectly blend history, culture, heritage, leisure, and luxury under one roof,” said Khawla Al Hashimi, director of Projects Development at Shurooq. “These efforts cater to the growing global tourism trends, which focus on investing in eco-tourism services and authentic experiences under a rich and historic atmosphere.”