Share on:
In 2014, agriculture contributed USD13.9 billion (or nearly 30%) to Tanzania’s GDP and 67% of the country’s total employment. Agriculture has long been one of the most important sectors in […]

In 2014, agriculture contributed USD13.9 billion (or nearly 30%) to Tanzania’s GDP and 67% of the country’s total employment. Agriculture has long been one of the most important sectors in Tanzania since the country gained independence in 1967. Tanzania is mostly comprised of rural smallholders who rely on agriculture for survival. Some 98% of households situated in rural areas and 80% of men and 84% of women are employed in it. Agriculture makes up 70% of total income for rural households. Meanwhile, 53% of households derive 75% or more of their income from self-employed farming.

Tanzania’s diverse climate and terrain allow farmers to grow a large variety of fruit, vegetable, and spice crops. In 2013, agricultural land in Tanzania was measured to span an area of 396,500sqkm, or 45% of total land. This marks a 7% increase in arable land on 2008. Tanzanian crop output increased by 44% from 2008 to 2013, which outpaced Africa’s average crop output growth rate of 18%. Crop production accounts for 55% of the agriculture sector’s GDP, while livestock and natural resources make up the remaining 30% and 15%, respectively.
Tanzania’s most dominant staple crops are maize, cassava, rice, sorghum, and millet, while its main export crops are tobacco, cashew nuts, coffee, tea, cloves, cotton, and sisal. Tobacco stands out as the largest export cash crop with an export value growth from USD169 million in 2010 to USD318 million in 2015. Cashew and coffee exports tail closely behind. Cashew exports rose from USD15 million to USD201 million, and coffee exports grew from USD109 million to USD162 million in the same period.

Zanzibar is renowned for its spices, particularly cloves, which make up most of the island’s exports. Zanzibar produces approximately 10% of the world’s supply of cloves.

Average land ownership is 1.6ha of land; less than 5% of rural households own and operate more than five hectares. Subsistence farming is key to Tanzania’s survival—approximately 67% of total agricultural production is consumed by the household, with another 30% put to the market. Even larger farms consume a lot of their production, selling nearly 40% to the market. Some 82% of all farmers grow maize, 24% grow cassava, 16% grow rice, and 12% grow sorghum. Approximately 85% of maize farmers are smallholders, while 10% operate medium farms and 5% large farms. Among rice farmers, 94% are smallholders and 6% run large farms. The government owns most of the large farms, or those bigger than five hectares that make up 16% of all cultivated land.

Most rural households support themselves with livestock activities. An average of 22% of total household income comes from livestock. Among poorer households, livestock consists of chickens and goats. Among wealthier ones, livestock tends to be dominated by cattle—cattle ownership is limited to only one-third of households. Tanzanian rural households own an average of 2.72 livestock units. Tanzanian women who own livestock sell 37% of their total production on the market. Tanzanian men who are livestock owners sell 30% on the market. With many smallholders owning livestock, diseases are widespread. Less than one-third of all family-owned livestock is vaccinated and some 60% of livestock has a preventable disease. Many households do not have access to vaccination services. At the moment, livestock consumption among Tanzanians contributes 13% to total house expenditures and one-fifth to total food consumption. As average income in Tanzania increases, it is predicted that so too will the demand for livestock products, which will put necessary pressure on a disease-free livestock chain. 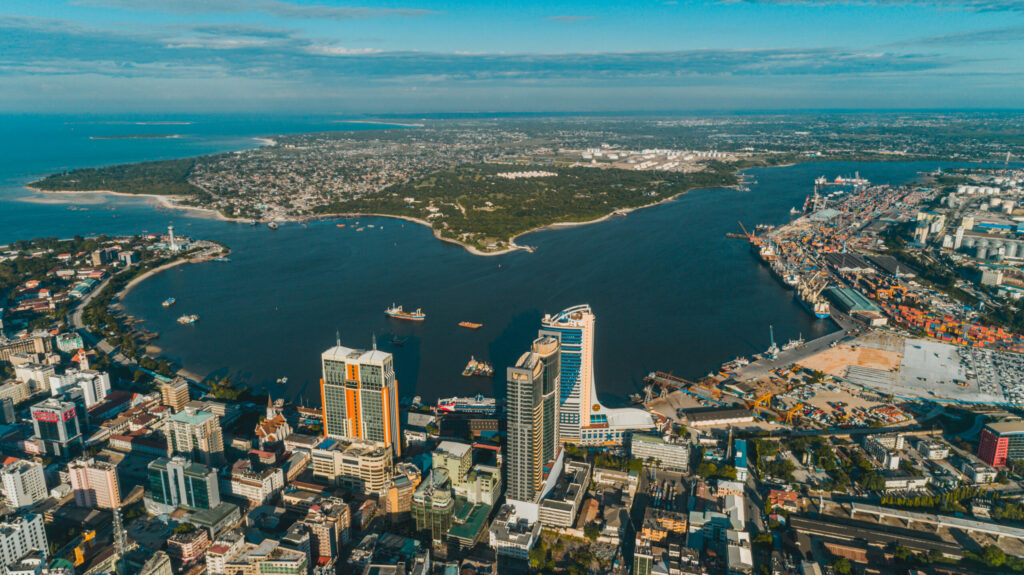 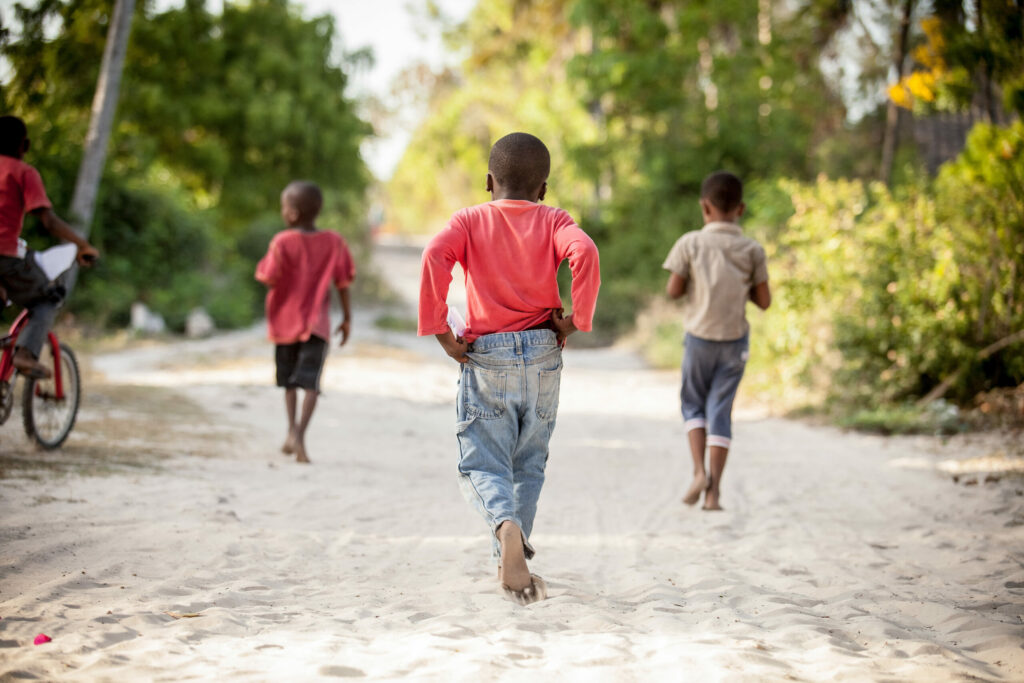