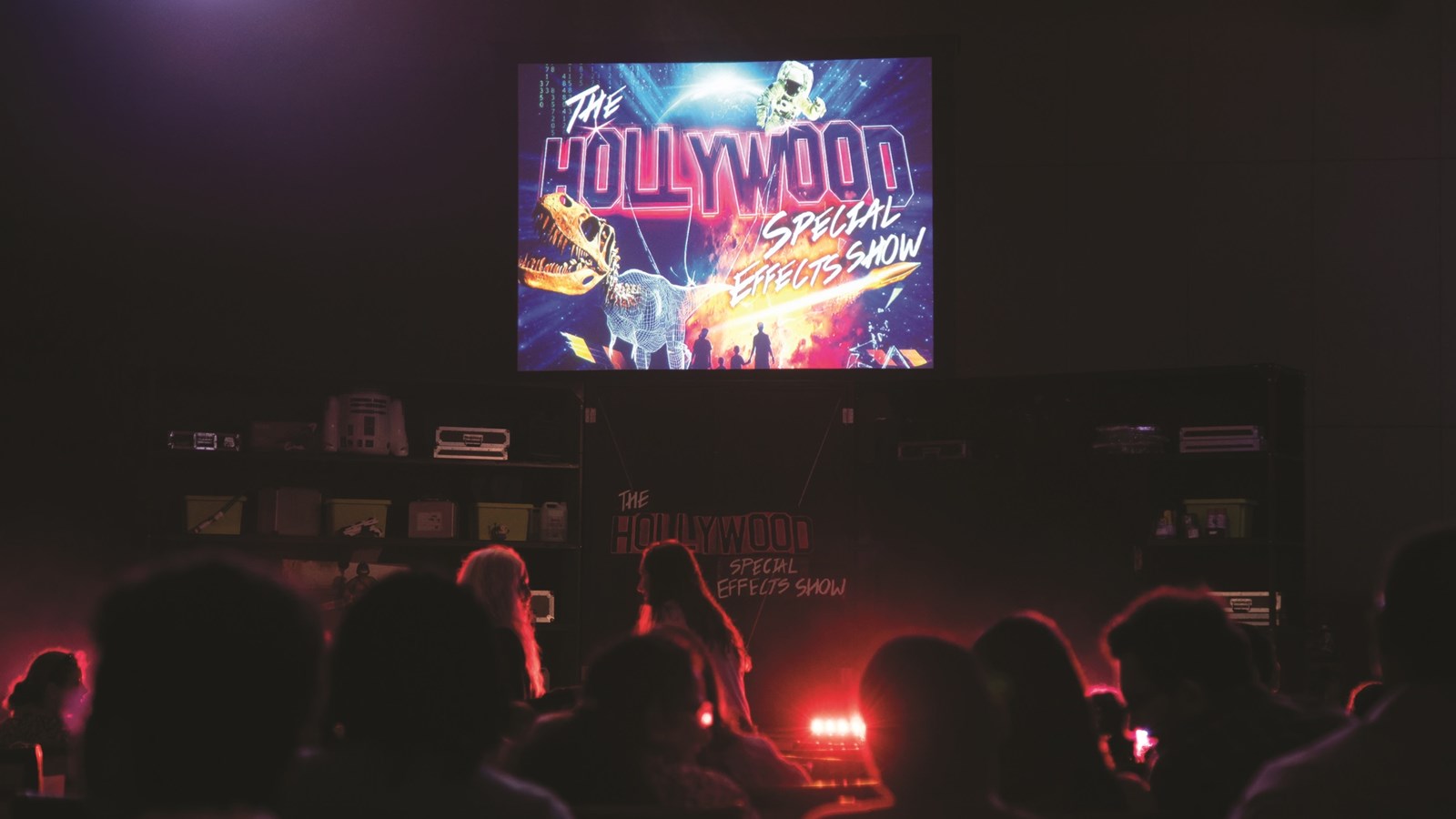 Share on:
An incentive-driven legal framework serves as a catalyst for media, TV, and film companies to operate in Abu Dhabi, expanding the Emirate's brand worldwide.

Following the establishment of the Abu Dhabi Media Zone in 2007, the media sector in the Emirate has experienced an expansion in all forms—film, print, radio, television, communications, marketing, advertising, and digital—motivated by investment incentives, improved infrastructure, and the attraction of qualified human resources. Talking to TBY, Maryam Eid AlMheiri, CEO of the Media Zone Authority and twofour54, commented: “Media is one of the 12 sectors identified in Abu Dhabi’s Economic Vision 2030 that will help the Emirate achieve its agenda of economic diversification. As such, the government has committed to investing in the best technology in the world to ensure the media sector not only flourishes but stays at the cutting edge of innovation. And we are already reaping the rewards from these investments. If we look at job creation, in twofour54 alone 4,000 jobs have been created, including freelancers. And the economic contribution of the twofour54 community reached [AED1.5 billion] in 2016.”

As twofour54 plans to move to Yas Island by the end of 2020, these numbers are bound to increase dramatically. Its new campus, developed by Miral Asset Management, will target 10,000 media professionals, spreading across an initial gross floor area of 95,000sqm, with a view to increasing this to more than 300,000sq

In order to maintain the attractiveness of Abu Dhabi as a destination for media companies, the Media Zone Authority-Abu Dhabi has established a set of legal and regulatory measures for media companies to work in the Emirate. Some of these incentives include affordable costs for setting up a company, an easy process, 100% foreign ownership, an existing portfolio of leading international and regional media and entertainment companies, and access to a freelance base specialized in media and content production.

There are three ways to set up in Media Zone-Abu Dhabi, each with a simple and clear process: a free zone limited liability company, which implies the incorporation of a legal entity in the free zone; a branch, which implies the establishment of a branch in Media Zone that is a legally dependent part of its principal company; or a sole proprietor, which means the licensing of an individual to work in his/her personal capacity from the media zone as an industry professional.

Named after the co-ordinates of Abu Dhabi (24° north, 54° east), twofour54 is a subsidiary of the Media Zone Authority in charge of providing a business hub for local, regional, and international media companies, start-ups, and communications professionals. Since its inception, the company has played a major role in establishing the UAE’s capital as a media hub, having brought over 470 media companies to the Emirate. twofour54 also reached an agreement with Arabsat, the leading satellite services provider in the Arab world, providing more than 500 TV channels, 200 radio stations, pay-TV networks, and HD channels to tens of millions of households in more than 80 countries across the Middle East, Africa, and Europe. Thanks to the agreement between the two parties, twofour54 partners will be able distribute content to a huge audience directly from the free zone. Benefits of partnering with twofour54 also include access to a pool of 600 multilingual, qualified freelance professionals, as well as a dedicated customer care center.

Setting up a business in twofour54 offers a wide array of financial benefits, such as 100% company ownership in a stable environment with no restrictions on capital movements; 0% import tariffs; 100% exemption from personal income tax; 100% exemption from corporate taxes, as well a rebate system on production spending within Abu Dhabi Film Commission’s framework.

Image Nation Abu Dhabi is one of the leading media and entertainment companies in the Arabic-speaking world, producing both local and international films, documentaries and television content, and broadcasting Quest Arabiya across the MENA Region, a factual entertainment channel in partnership with Discovery.
Indeed, although Image Nation’s slate includes Emirati produced feature films, cause-driven documentaries, and television series; the company remains very active in tapping into opportunities outside the Emirate’s borders. As such, in September 2018 it begun production in Saudi Arabia on a new cooking-themed TV series, as a result of the Kingdom’s stated goal of investing USD64 billion into the entertainment sector over the next 10 years.

The Abu Dhabi Film Commission, another subsidiary of the Media Zone Authority, works to attract foreign productions into the Emirate with Hollywood films such as Star Wars: The Force Awakens and Fast & Furious 7. The success of Abu Dhabi as a production set has been partly due to its 700 diverse locations, which range from stunning coastline with year-round blue skies to wild desert, amazing oases, and iconic architecture.

On top of that, in 2013 the Emirate started the Middle East’s first production incentive scheme, offering a 30% rebate on film and TV productions shot in Abu Dhabi. Rebates also apply to accommodation and flights booked with Etihad Airways, which currently serves 87 destinations in 55 countries. Producers will also be able to benefit from expedited government support for issuing visas, script approval, customs clearance, and shooting permits as well as first-class studios and post-production facilities at highly competitive rates.

According to estimates by the Abu Dhabi Film Commission, for every AED1 invested in the production rebate program, AED4.5 is generated in the economy. For Abu Dhabi’s government, attracting foreign productions is just one part of the equation. The great support for in-country filmmaking aims at increasing the Emirate’s profile and expanding the Abu Dhabi brand worldwide.