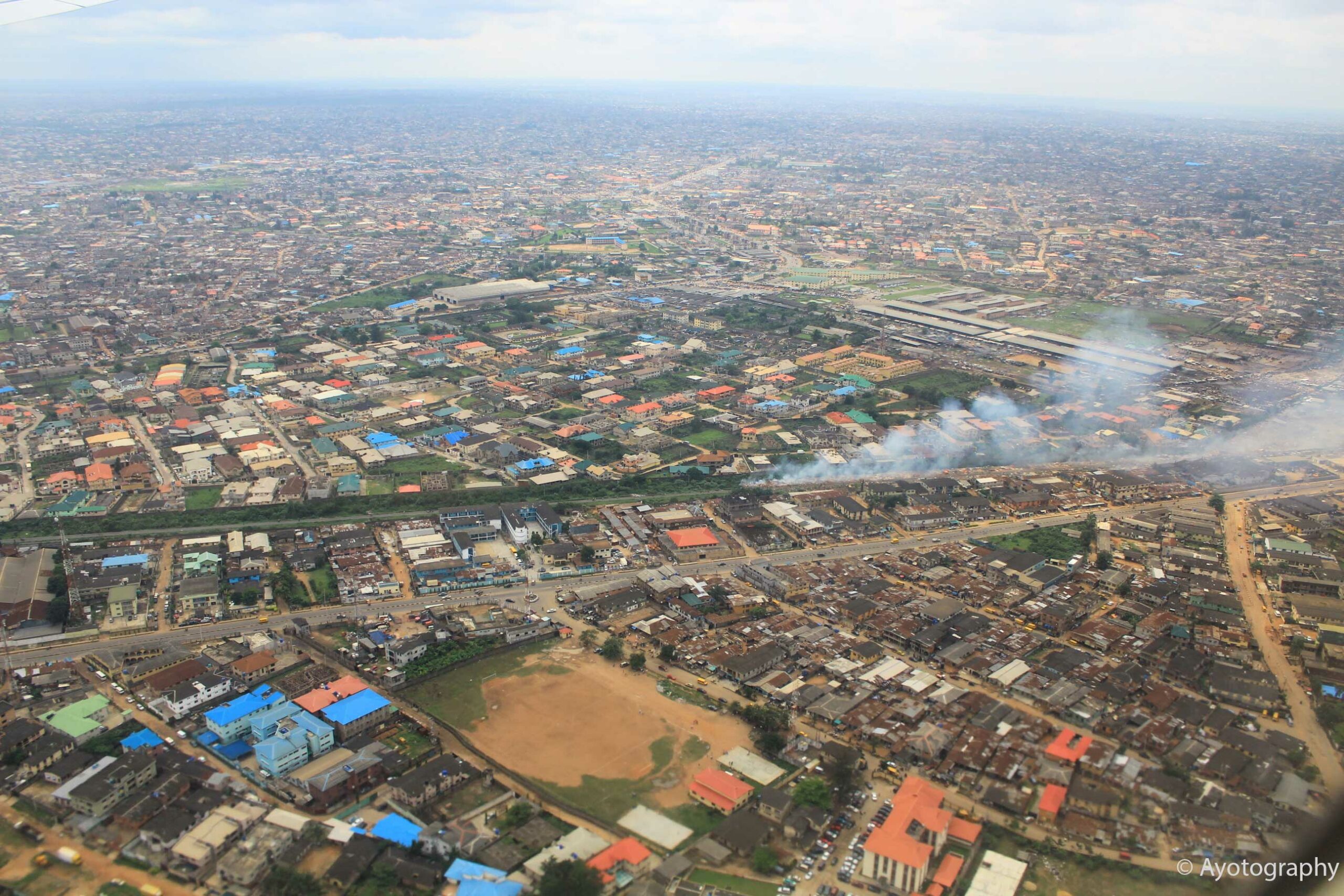 Share on:
We look at four of the best African startups to have opened their doors over 2016.

Kenya’s Magic Bus Ticketing won the annual Hult Prize this year and received USD1 billion in seed capital to finance its business, which looks to improve transportation systems across Africa. The award is funded by Bertil Hult, founder of EF Education First, and operates in partnership with the Clinton Global Initiative.

In short, this young company aims to make bus transportation more reliable and accessible for slum dwellers in crowded Nairobi, who regularly spend up to two hours waiting for a bus on their daily commute. This unreliable bus system in Nairobi causes a considerable loss of productivity and drags down the standard of living.

Magic Bus Ticketing wants to address this problem by allowing commuters to simply pre-book their bus tickets through an SMS-based system and so reduce waiting times. Its overall goal, which is more ambitious, is to eventually double the income of people living in crowded urban spaces by 2022, as they will have more effective time to work, leading to a rise in personal income.

This Nigerian startup was launched this year by three lawyers to help people and companies that are sick of drowning in red tape. Nigeria is the 39th country in Africa when it comes to difficulty of registering a business, according to a World Bank report, and it can take up to 90 days to legally register a company.

DIY Law has set up an automated system to assist clients over several legal hurdles in Africa’s second-largest economy. Although its website is still in the beta stage, DIY Law is already a highly useful system if planning to start a business in Nigeria. The ultimate goal is for the system to be more accessible to everyone.

This company won the SME Empowerment Innovation Challenge for East and West Africa at the Innovating Justice awards early this year, and received USD40,000 as well as acceleration support.

Self-proclaimed on its website as a “safer Uber for Kigali,” Rwandan SafeMotos connects passengers with rides on motorcycle taxis, a popular mean of transport. However, the company has higher goals and actually aims to reduce the number of traffic accidents, which is the second cause of death in Africa after HIV.

Safemotos equips drivers with smartphones that collect data on how they drive. Motorcycle drivers receive a score according to that data. The drivers with the higher standards will be assigned more rides—and thus more money—than their peers.

Zoona is a firm that provides underserved communities in Africa with safe and reliable money transfers for the unbanked. In April this year, this fintech passed USD1 billion in transactions since its launch in 2009.

Zoona is primarily focused on Zambia and Malawi, and this year raised USD15 billion in financing to expand into Mozambique and the Democratic Republic of the Congo. The company is also analyzing other markets, such as Ghana and Ethiopia, as it plans to be present in 10 African markets by 2020.