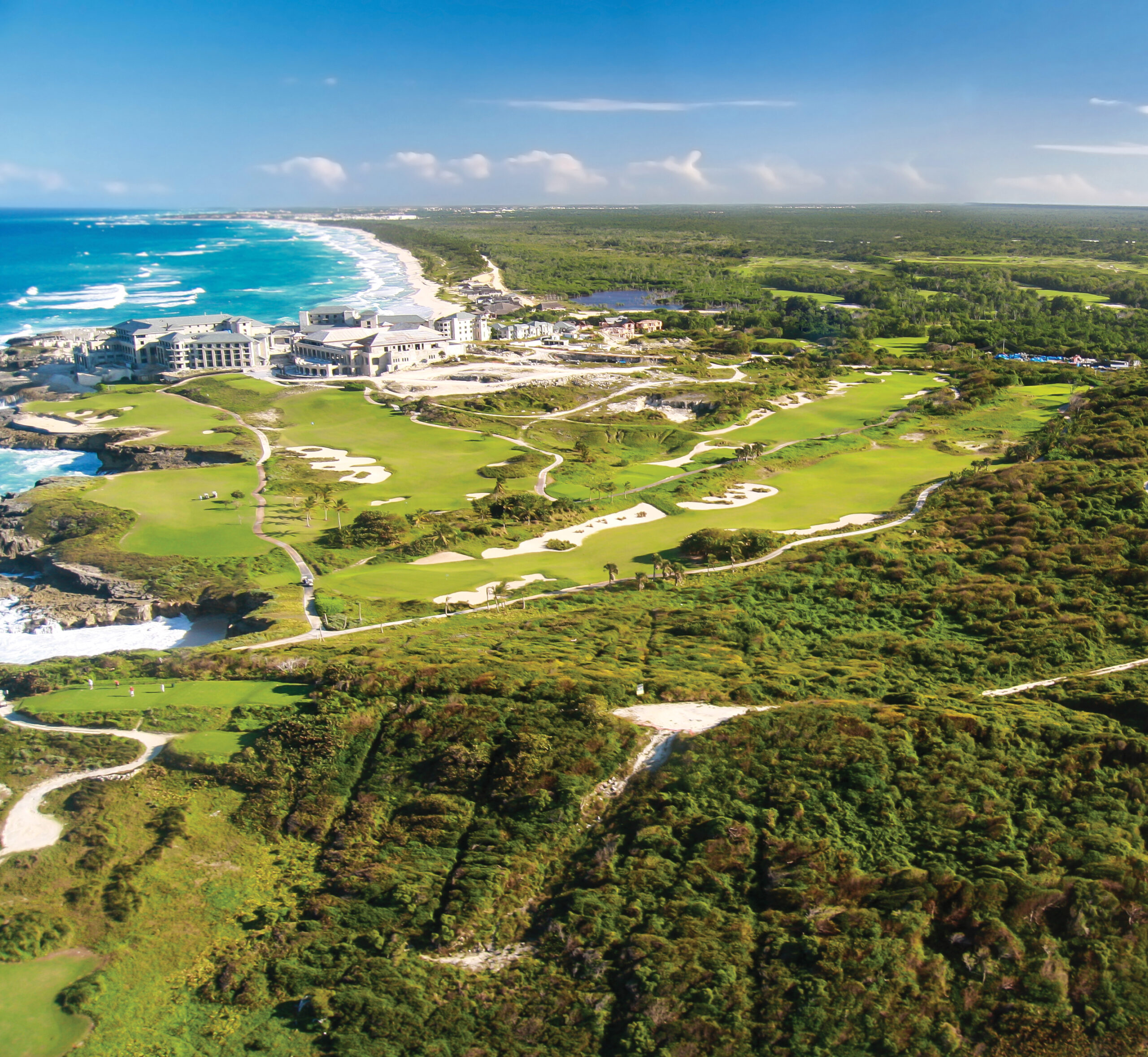 Share on:
One of the most vulnerable countries to climate change, the Dominican Republic is making bold moves to reduce carbon emissions with its Climate Action Plan.

Located in the center of the Caribbean hurricane belt, the Dominican Republic is among the world’s most vulnerable countries in regard to climate change. Not only is the island nation exposed to intense storms known to damage beachfront tourism destinations and coastal infrastructure, but its interior is also facing reduced crop yields due to droughts stemming from higher global temperatures.

In recent years, the Dominican Republic has used its frontline position on climate change to become a leader in implementing green technologies and sustainable solutions to decrease carbon emissions and combat global warming. In December 2018, government officials approved a Climate Action Plan to implement the Nationally Determined Contribution (NDC), which it committed to under the 2015 Paris Climate Change Agreement. As part of the agreement’s 195 signatories, the country has agreed to the United Nations Framework Convention on Climate Change (UNFCCC) to work toward the reduction of greenhouse gas emissions through mitigation, adaptation, and financing initiatives starting in 2020. The central goal of the Paris Agreement is to keep the global average temperature from increasing 2 degrees Celsius above pre-industrial levels and to limit the increase to 1.5 degrees in an effort to avert the most hazardous climate change impacts projected by international climate scientists.

The plan is an instrument to identify the wide-ranging actions needed to achieve NDC Partnership goals and connects public-private implementing partners with sectors and resources to develop short-to-long term environmentally sound initiatives. “With this strategic instrument, our country will be able to advance more efficiently and obtain decisive results in the fight against climate change, such as achieving an increase in the climate resilience of our population, among others,” said Ernesto Reyna, executive vice president of the National Council for Climate Change and Clean Development Mechanism. Through the NDC Partnership, Reyna is working with Dominican leaders to establish a National Development Strategy to align the Paris Agreement goals with domestic sectoral priorities. The plan’s key focus points include the integrated and adaptive management of watersheds through local systems, which can direct excess drainage from storms to large bodies of water and harbors to safeguard flood-prone areas.

In addition, the country has been a green leader in adopting the International Center for Implementation of Reduction of Emissions from Deforestation and Forest Degradation (ICIREDD) plan. Through ICIREDD, initiatives to slow deforestation are being implemented to conserve dense woodland areas to maintain resiliency in topsoil. Aggressive deforestation can lead to topsoil erosion, which in the past has caused hazardous mudslides that damage the nation’s infrastructure and pose a life-threating environmental risk for residents in mountainous areas. Storm surge runoff is also known to damage offshore fish nurseries and pollute fragile coral reef ecosystems, both of which provide valuable habitats for fisheries to sustain their livelihood. State-backed incentives to encourage smart irrigation systems and increased energy efficiency will be established, along with non-conventional renewable energies and the gradual integration of a clean transportation fleet for the island nation.
The Dominican Republic is also among 120 countries that have joined the International Solar Alliance to reduce financial and R&D costs in implementing large-scale photovoltaic solar panel projects to meet growing energy needs in emerging markets. The alliance is working to mobilize the more-than USD100billion in investments needed to reach solar energy targets declared in the Paris Climate Agreement.

On the Launch Pad