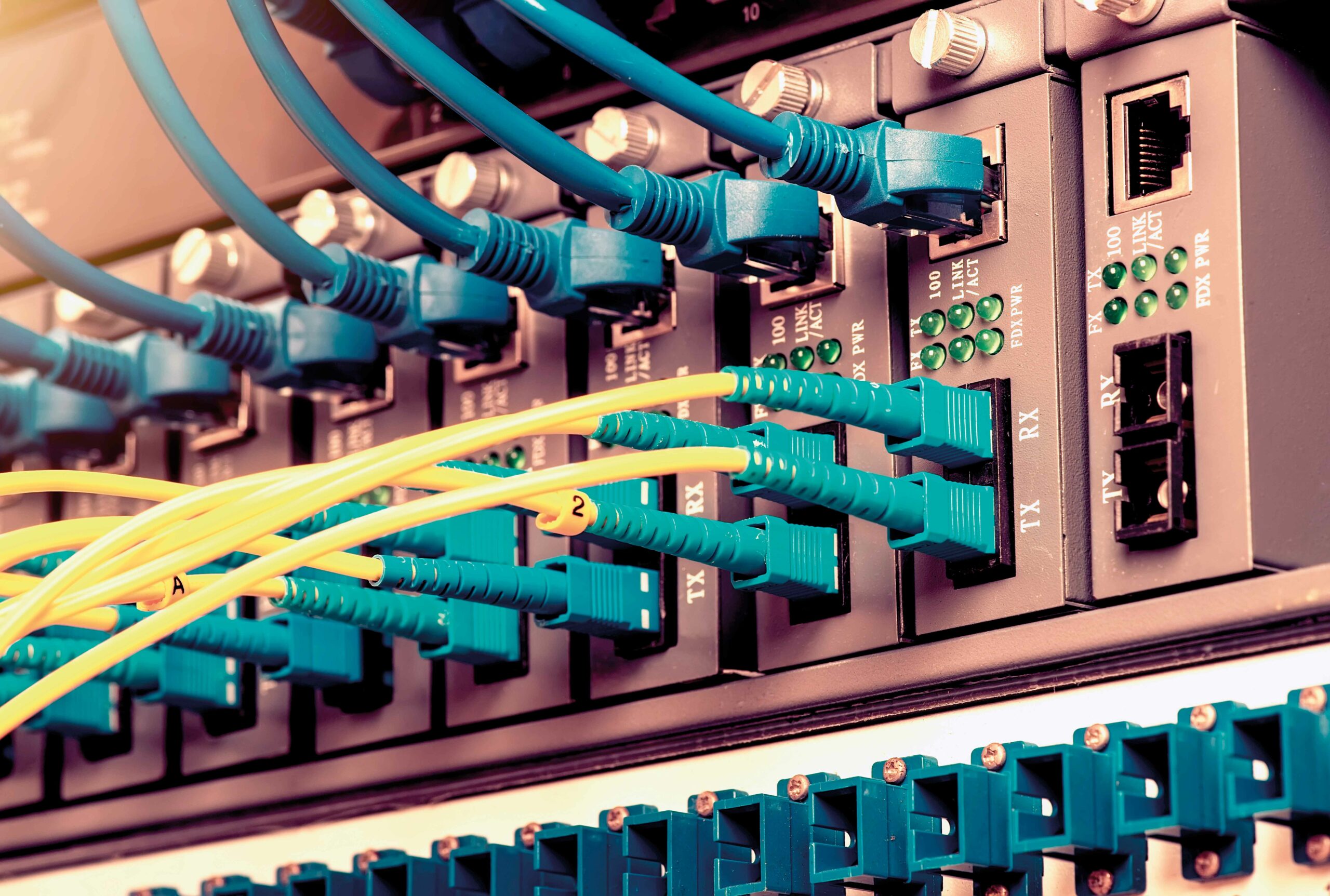 Lebanon has been beset by serious challenges over the past five years as fallout from the conflict in neighboring Syria took its toll on the economy. This, combined with the country’s own history of civil conflict, has presented authorities with extremely difficult circumstances for developing a functioning telecommunications infrastructure. The 15-year civil war, which began in the 1970s, caused great damage to the country’s telecoms systems, but the capacity of the population to overcome such adversity has been evident in the face of the many obstacles placed in its path. A burgeoning startup culture has developed among Lebanon’s educated youth and is likely to grow substantially as better infrastructure is rolled out. The government has been resilient despite the unfavorable conditions it faces, and a number of ambitious goals have been set for the coming years to catapult the nation into the 21st century and provide the connectivity its economy needs.

Prospects for the sector at large, provided these state-led initiatives come to fruition, are positive. An expected CAGR of around 9.7% from now until 2019 will see the sector grow from a value of USD436 million to upwards of USD540 million. The sector’s contribution to GDP, both direct and indirect, is expected to exceed USD6 billion within the coming year. This is partly due to the country’s proximity to growing MENA markets and its multilingual and educated population. Spending on ICT in the region at large has reached over USD200 billion, a fact that is not lost on the many Lebanese working to develop their own technology businesses.

Looking ahead, the 2020 Telecom Vision initiative, launched by the MoT in mid-2015, is expected to completely overhaul the country’s mobile coverage and access to the World Wide Web, providing a 4,700km nationwide fiber-optic network by the end of the period. Wireless services were initially provided by the MoT in 2005, while ADSL services followed two years later. This infrastructure was vastly improved in 2011 with the introduction of a new undersea cable, the I-ME-WE, increasing the country’s comparatively low bandwidth and generally offering faster access. Lebanon is also connected internationally by the BERYTAR cable to Syria and the CADMOS cable to Cyprus.

Since 2011 and the inauguration of this new cable, authorities have been attempting to increase internet speeds across the board, culminating in the current 2020 plan. An August 2011 decree promulgated by the cabinet at the time established a minimum internet speed and set out policies to reduce the cost of internet connectivity. It is the July 2015 announcement by Minister of Telecommunications HE Boutros Harb, however, which is set to have the most lasting effect. In cooperation with fixed-network administrator Ogero, whose participation and commitment to the project is crucial, the Ministry has set forward a phased strategy for expanding high-speed fiber-optic coverage to all of Lebanon. Financing for the project will be provided by telecommunications revenue, so the entire process will ultimately fund itself as better services lead to increased usage.

Digital Subscriber Line (DSL) technology has been made available across the country, and internet use has expanded rapidly as a result. As it stands, DSL exchanges cover over 90% of telephone subscribers, but fiber-to-the-home (FTTH) services will be made available to everyone by 2020. The implementation of fiber optics began in March 2016, starting with government institutions. The first phase will focus on businesses, particularly SMEs, and the provision of fiber-to-the-office is expected to be ready by 2017. This will particularly benefit the approximately 800 firms that comprise the Lebanese ICT market. This will be followed by the completion of fiber-to-the-cabinet (FTTC) infrastructure, and very-high-bit-rate DSL (VDSL and VDSL2) technology offering up to 40Mbit/s to replace the ADSL services in place. The two stages of FTTH implementation will be completed by 2020 and 2022.

Such intense infrastructural development promises far better services to all Lebanese citizens, but critically it will offer the support the country’s tech entrepreneurs need to succeed. It has long been acknowledged that Lebanon boasts the kind of talent that could transform it into the startup capital of the Middle East, but many of its graduates are fleeing the country to seek work elsewhere. Dubai has emerged as a major competitor in this area, and enjoys both faster internet and better financing opportunities. In an effort to reverse this trend, the state has complemented the improvement of physical infrastructure with the provision of up to USD400 million in loans from the Banque Du Liban to local banks. These smaller financial entities, if hoping to qualify for the credit, must then invest in the knowledge economy, particularly in firms which help creative skill-sets to thrive and which support job growth. The strategy was established in Circular 331 in August 2014.
Such initiatives are pivotal for a country like Lebanon, recognized for its well-developed education system and multilingual, cosmopolitan youth. Gross enrollment in third-level education exceeds 50%, and the nation’s 4.5 million population is heavily represented in international creative media including art, music, design, and film. Lebanon ranks within the top 20 countries worldwide for quality of higher education, and the fact that the average wage for skilled employees in this sector is over 35% lower than other countries in the region could be attractive to investors.

The fact that so much focus is being placed on supporting mobile app development is appropriate, given that in spite of the government’s intentions to improve broadband penetration via fixed-line connectivity, the reality is that the only dependable connections to fast internet at present are through mobile data plans. Generally, the country’s mobile infrastructure is based around 2G and 3G systems, but the 2020 Telecom Vision is set to considerably increase 4G access over the course of the coming year from the current figure of just 16%. The two main providers, Alfa and Touch, have begun to expand their 4G networks in cooperation with international sectoral leaders Ericsson, Nokia, and Huawei. Alfa has also recently signed 4.5G and 5G MoUs with Ericsson and Nokia. As part of the Vision, approximately 330 new Long-Term Evolution high-speed wireless sites be introduced every year until 2018, after which phase 2 will bring 500 additional sites to rural and more remote areas.