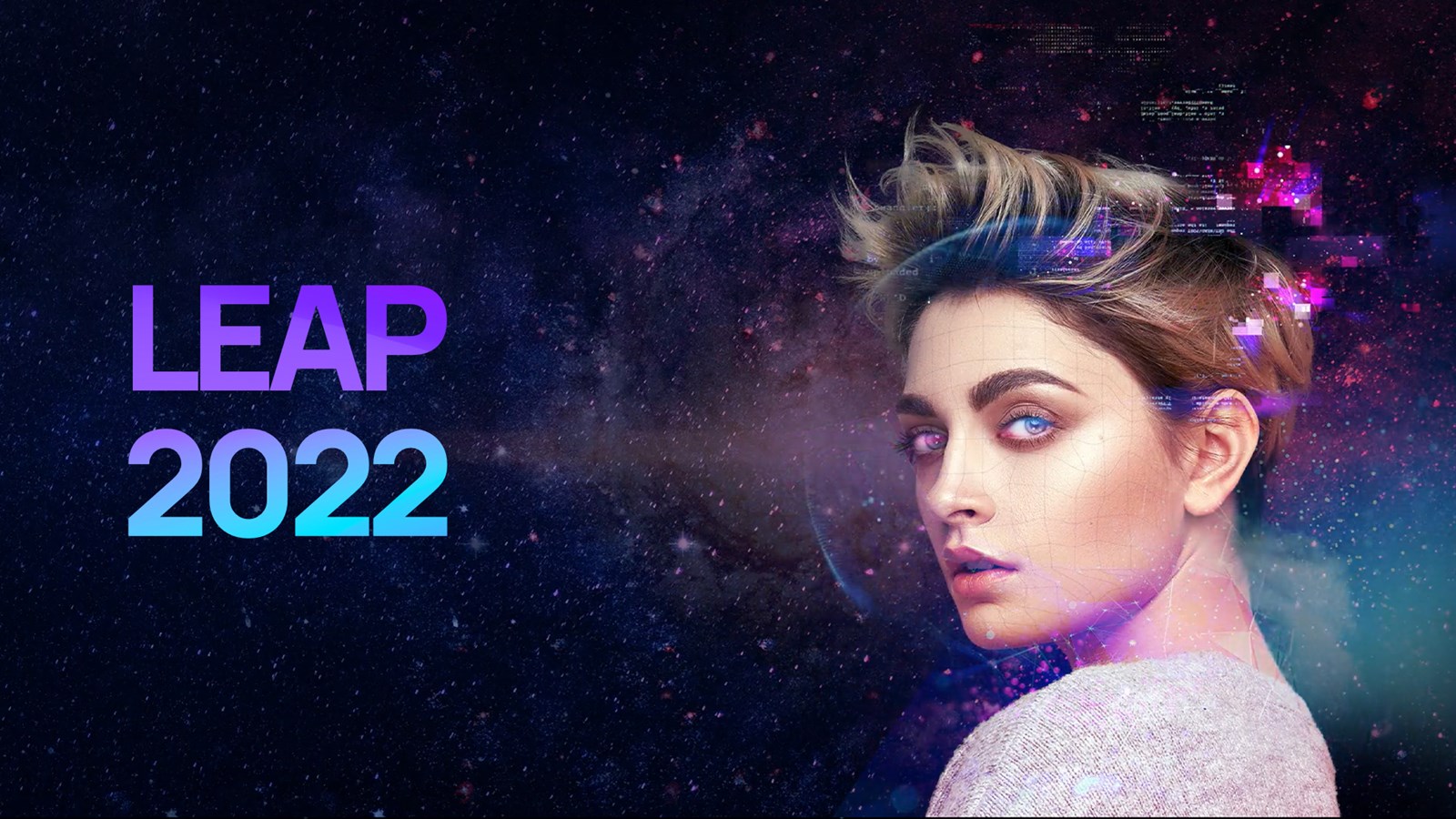 More than 700 exhibitors, including the world’s leading technology companies and 1,500 start-ups, along with more than 500 international speakers, joined LEAP22, a newly launched tech event. The event, held in Riyadh from February 1 to February 3, broke the attendance record for a premiere tech event—there were more than 100,000 registered attendees from over 80 countries.

Multiple investments and funds for start-ups and entrepreneurs worth more than USD266 million were announced at LEAP22, such as the launch by the Saudi Venture Investment Company of a new fund of more than USD134 million to promote emerging companies.

During the event, Apple chose Riyadh as the first Apple Developer Academy headquarters in the Middle East and North Africa. This female-only academy was inaugurated on February 5 and aims to support Saudi Arabia’s efforts in the field of women’s empowerment under the aegis of Vision 2030. Thus, LEAP22 was able to bring to Riyadh the biggest names in tech with the most exciting startups and creators, to present cutting-edge innovations that will reshape the world around us.

HE Eng. Abdullah Alswaha, Minister of Communications & Information Technology, noted that following the onset of the COVID-19 pandemic, “the new normal” called on governments and companies to embrace change at speed. This has been key to promoting initiatives such as LEAP22, which underlines the Kingdom’s Vision 2030. In his speech, the minister also praised the Saudi Ministry of Health’s quick action and effective use of advanced technologies in handling the COVID-19 pandemic, underscoring that the Kingdom’s response to the crisis was second best globally. “We have come a long way as a region and as a nation,” said Eng. Alswaha. “LEAP is our opportunity to lead with talent and technology, lead with agility and resilience, and to join hands with you to leapfrog into the future,” he continued.

The inaugural three-day LEAP summit showcased the entire innovation ecosystem that surrounds Saudi Arabia’s tech market, which has grown significantly , and is now worth more than USD40 billion. The Kingdom plans to invest another USD6.4 billion in future technologies that will further secure the country’s position as the MENA region’s largest digital economy. Hence, LEAP is set to become the world’s largest debut technology platform and its next edition, LEAP23, has already been announced for February 2023. The Kingdom believes that connecting pioneers and disruptors with business and government leaders, entrepreneurs and investors is a key element to experience and learn about the technologies of the future.

Saudi Arabia is putting itself at the forefront of emerging technology through large-scale adoption and ambitious pilot projects. Along with LEAP, the Kingdom will see the mass adoption of technology and a shift away from oil as the main strategic economic resource, and instead become a regional hub for traditional and emerging technology.