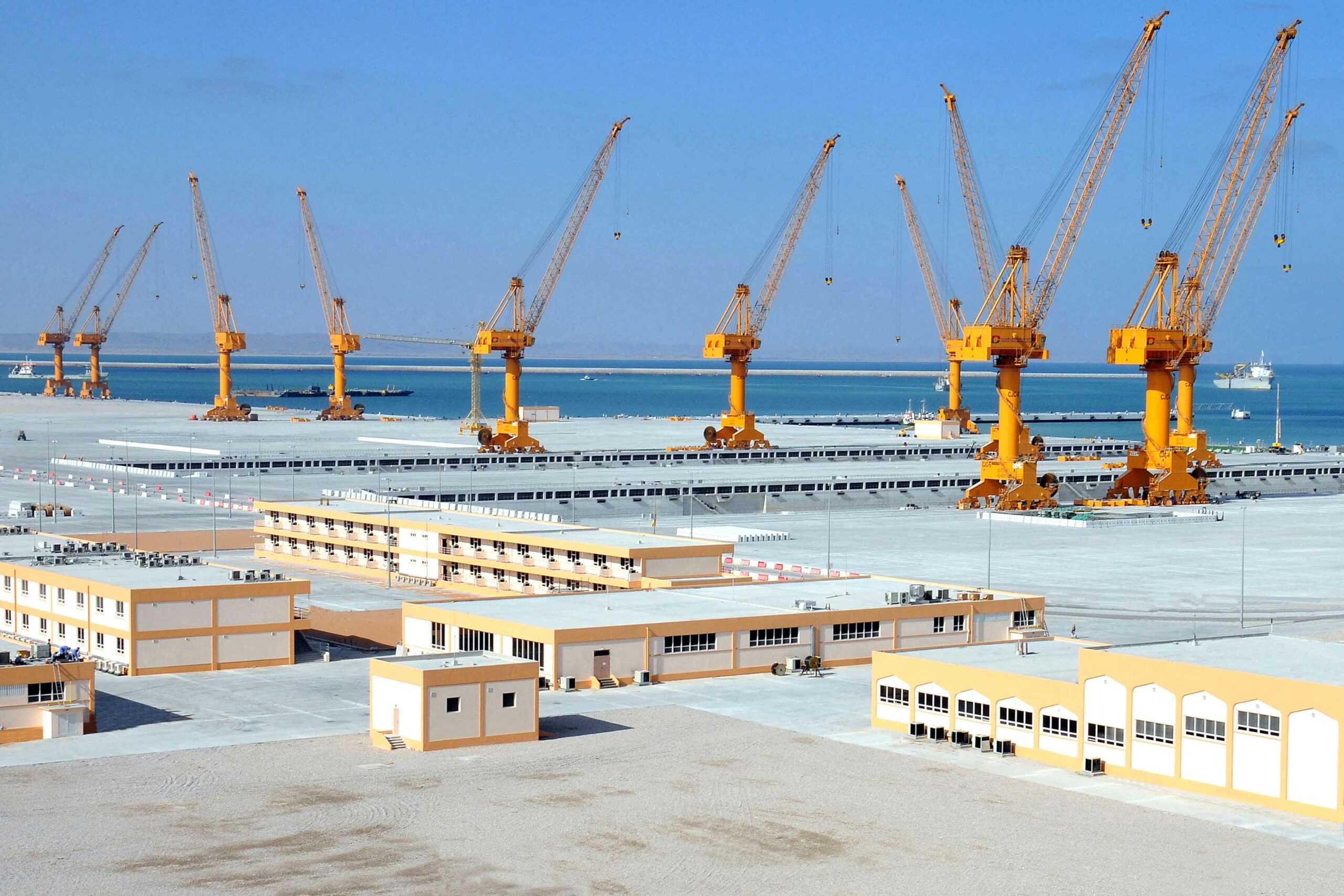 Share on:
Spending in infrastructure and incentives in the logistics sector are boosting the industrial property market.

Since 2007, investment in Oman’s real estate market has more than doubled, and eight years later government programs and strong demand in the industrial sector are expected to move unit values past their 2009 highs in some markets while others are more listless. Meanwhile, continued investment in infrastructure and incentives in the logistics sector are heating up the industrial property market. Overall, and especially in Muscat, rising demand for property is matched by new construction, which in turn offsets any sharp rises in prices or the development of property bubbles.

Of course, the question on everyone’s mind is how declining oil process will affect the property market. In Oman, the government is a major player in the property market, and with 80% of the state budget coming from oil, cuts are inevitable. Speaking to TBY, Mohammed Al Ghassani, CEO of GLOREI, an Omani development and investment firm, explained that “the [government’s] 2015 budget looks very good, and projects are moving forward.” He added that, “we do not expect a direct impact from oil prices this year or the next, but beyond this, the situation needs to be re-evaluated and any impact needs to be absorbed by the government.” In other words, the strongest market backers—the state—can be counted on to hold their positions through the end of 2016, after which point many expect oil prices to be on the rise.

Mr. Ghassani’s analysis mirrors a wider sense of cautious optimism playing out in both the national and regional property markets. In Dubai, a bellwether for regional markets, residential capital value rose by 3.4% before correcting by -0.8% in 1Q2015. Without meaningful oil reserves of its own, Dubai’s market indicates how regional governments are pulling out of external investments to bolster internal spending in the face of declining oil revenues. Oman is no exception, and this comes as positive news to domestic property developers who can count on government support for continued investment.

But while Dubai is a story of eye watering fluctuations, Oman has chosen what Muhammed Yasir Quidwai of Coldwell Banker in Oman dubbed a “controlled release.” Speaking to the New York Times in January 2015, he explained that Oman had never gone for the mass construction of Dubai, opting instead for “slow and steady growth.”

Cluttons is more circumspect about the 2015 market. The firm questioned whether the economy would be able to sustain recent robust levels of job creation with oil trending below $50 per barrel. This perspective is especially pressing for property holders that are engaged in Oman’s rental market. With long standing legal impediments to foreigners owning property (barring ITCs), the country’s estimated 1.79 million expatriates are overwhelmingly renters. Many of these renters work in the energy sector, and some may find their positions axed to meet new budget requirements over the course of 2015.

For those developers taking advantage of new opportunities or foreign ownership, such as the Marsa III and Siraj developments, the landlord’s loss is their gain as more expatriates are expected to leave rental facilities in favor of home ownership.

The big story in the local real estate market has been the success of integrated tourism complexes (ITCs), which are gated luxury communities, and the only place in Oman where foreigners can buy homes. Speaking to TBY, Abdul Rahman Barham, CEO of Al Madina Real Estate, explained that in addition to the largest volumes in the sector, ICTs “targets investors from the GCC and beyond.” He added that in addition to ramping up FDI into the local real estate sector, these new developments were an important part of diversifying the local economy away from oil, and in the real estate sector, expanding beyond just hotels.

In the residential market, values in most of the Sultanate’s large population centers have returned to or exceeded their 2009 peaks, especially in the Ruwi CDB area and Madinat Sultan Qaboos (MSQ), where prices are now well ahead of the last peak. In the interim, new neighborhoods have been constructed from the ground up, such as the Muscat Hills, which are high-end developments of considerable size that are popular with the country’s large expatriate population.

Overall, residential rents throughout Muscat held steady during 1Q2015, after moving up 0.3% in 4Q2014. While demand for apartments is stagnant, villas increased marginally by 0.4% in 4Q2014 before also stabilizing into 2015. Muscat Hills is once again the most expensive rental market in the Sultanate, with average monthly rents running at $3,247. Other properties in Shatti Al Qurum and Al Mouj Muscat command similarly high prices. According to Cluttons, tenants are budget- conscious and renters compete for quality, high-value properties. One contested property in Azaiba, where price, location, and quality of units were all perceived to be high, commanded between $1,950 and $2,200, with some tenants waiting months for the move.

Investment in residential activity is robust, with the latest data from Cluttons pointing to residential yields of around 7%. After decades of exclusivity, foreign investors have gained (limited) access to a stable and highly lucrative property market, siphoning off demand from established rental markets into new ITC developments. At the institutional level, banks are active in buying up to-let and to-sell units in these new developments. The Bank of Muscat for example, recently bought 230 apartments at Al Mouj Muscat for $78 million, making it one of the largest investments in its massive property portfolio.

As Oman competes with other regional transportation hubs, demand is rising for warehousing and processing space in places like Rumais. Situated near the Muscat International Airport, First Logistic Services is developing warehousing units up to 1,000sqm on an 81,000sqm site. With 36 units already completed, Rumais is positioning itself as the economical alternative for GCC trade

Office rents throughout Muscat remained the same. Given the relatively small size of Muscat’s commercial property market, new leasing is usually driven by the arrival of a large multinational or, less frequently, by the expansion of a domestic firm.

At the close of 2014, there was an estimated 720,000sqm of graded office space in Muscat (A & B), with Grade A offices accounting for approximately 34% (245,000sqm) of this space. However, Savills predicts that that by 2018, real demand for grade A office space will rise to over 1 million sqm. In reality, future stock of Grade A space in the pipeline is estimated to be only 132,000sqm. This points to an undersupply in the making, which might deter multinationals from setting up shop in the future, and therefore requires closer attention and possibly policy changes.

Over the last decades, the Omani commercial real estate market has followed a cyclical development trend with a 2-3 year time lag that Savills claims leads to an undersupply of rents. However, with current stagnation in commercial rental prices, a short-term increase in investment is less likely. And with hydrocarbon sector firms making up a significant part of commercial demand, developers and property holders are looking to government investment programs to pick up the slack.

Strong warehousing demand, much of it near the airport, is critical here. Cluttons points to logistics companies moving to the Sohar Port City and Port Sultan Qaboos as evidence that the government’s plan is working. At Sohar Port, containers and vehicles handled by the port in 2014 rose by 61% and 99%, respectively. An expressway project set for completion in 2017 and the game-changing Oman rail network will only increase interconnectivity between the Sultanate’s ports and local and regional markets. For the years ahead, the facilities required to handle this surge in traffic are critical to the success of the local real estate market.