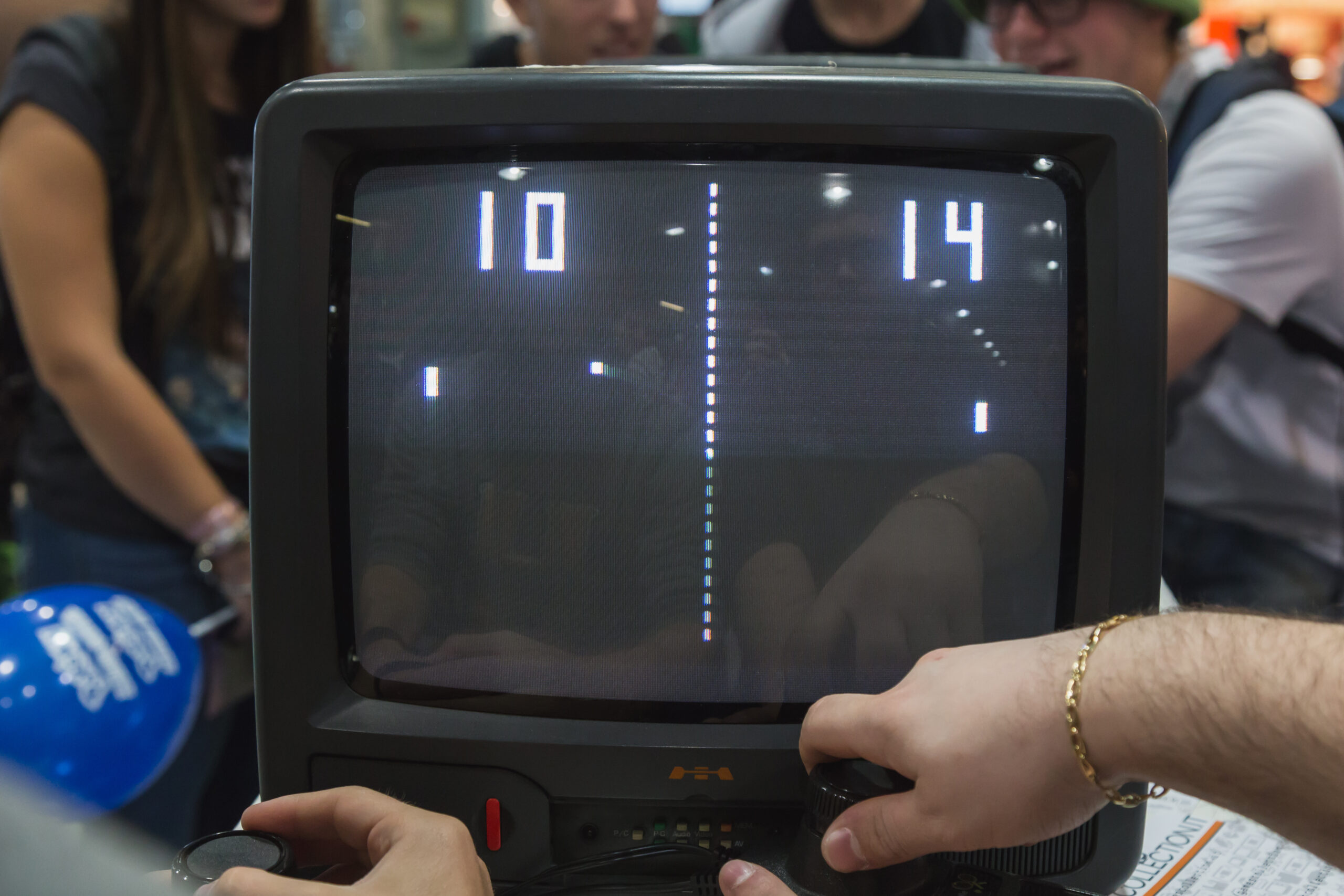 Share on:
The PC video game industry is gradually becoming aware of the potential of emerging markets, but barriers to entry remain a challenge despite progress made in recent years.

The rise of digital distribution has increased the accessibility of PC gaming, allowing publishers to reach large populations of gamers without the need for the expensive shipping costs associated with putting boxed copies to retail. Taking the recently released “AAA” Titanfall 2, published by EA, as an example, at US retailer Best Buy the game sells for USD59.99, whereas in Turkey the bricks-and-mortar price is USD64.20, a stark difference if we also consider the average monthly US wage of USD3,700, compared to just USD564 in Turkey.

It is no surprise, then, that emerging markets are embracing digital distribution. And for gamers looking to get their hands on digital copies, the first point of call is Valve’s Steam application, which, according to Forbes, had a market share of 50-70% in 2011. Today, Steam has over 125 million active members, the majority of which are in the US (16.5%), followed in the top 10 by Russia (10.9%), China (5.6%), Germany (4.9%), Brazil (4.7%), the UK (3.7%), France (3.6%), Canada (3.3%), Poland (2.9%), and the Philippines (2.3%). Turkey comes in 14th with 2%. And despite its relative monopoly, Steam has, over recent years, opened its platform up for payments in an increasing number of currencies, meaning players in countries like Turkey, where players have been able to pay in Turkish lira since 2014, are no longer subject to price fluctuations (the recently released Shadow Warrior 2 costs just EUR15.63 in Turkey, compared to EUR36.99 in Ireland, although pricing is made at publisher discretion and costs can vary). Other supported currencies added in recent years include the Japanese yen, the Mexican peso, and the Singaporean dollar, whereas the Brazilian real has been available for longer. Indeed, Brazil leads the charge in the Latin American gaming scene overall, representing 39% of revenue compared to Mexico on 33%. Argentina is on their heals, however, with video game revenues growing from USD66 million in 2010 to USD124 million in 2014, with a 10.3% CAGR expected until 2019.

That doesn’t mean that PC gaming in emerging markets isn’t without its pitfalls, especially if the country you are living in falls foul of US trade embargoes. In late October 2016, gamers in Myanmar were left shocked when they were no longer able to access their games on EA’s own digital distribution platform Origin, after the company pulled the plug in compliance with US sanctions laws. And while EA quickly got to work to restore access following an announcement on the lifting of sanctions on the country, access to the platform remains blocked in Cuba, Iran, North Korea, Sudan, Syria, and the Crimea region.

Another barrier to entry for many is language, although this is overcome by localization processes, which open up games to players who do not speak English. Turkey has been lucky in this respect, and the 2007 blockbuster Crysis, produced by Crytek, a firm founded in Germany by two Turkish brothers, was even fully voice acted in Turkish. One region developers are looking at increasingly in terms of localization is Asia, with a huge PC games market driven in large part by the huge popularity of e-sports, a USD748 million industry that is expected to be worth USD1.9 billion by 2018. Third on the list of Steam users by country, China is the biggest target on the list, with games industry revenue of USD22.2 billion as of 2015. Japan is also a consideration. Gamers there are the highest spenders in the world, forking out USD312.97 a year on average, with 59% of gamers spending money on games.

But it isn’t all about playing, with emerging markets also beginning to pull their weight in terms of development. Crytek now operates an office out of Istanbul, while The Witcher 3: Wild Hunt, which won Game of the Year at The Game Awards 2015, was produced by CD Projekt, a Polish developer and publisher.

Going forward, the biggest hurdle for many emerging market gamer wannabes looking to escape the monotony of television and flex their brain muscles with half an hour on their game genre of choice is hardware. Many emerging markets remain expensive in terms of electronics, with the top components stretching wallets far further in markets like Turkey. Taking Nvidia’s flagship GPU, the GTX1080, as an example, the ASUS version will set you back around USD800 in the US, while in Turkey you’ll need to fork out just over USD1,000, and a similar amount in India. Nvidia, which dominates the dedicated graphics card sector but comes second to Intel (70.9%) overall on 16.1% due to the high prevalence of Intel’s integrated graphics chips in non-gaming orientated PC and laptop builds, has expressed its interest to grow its business in emerging markets. According to Market Realist, it aims to optimize costs through leverage and scale, with an eye on taking advantage of the 2.8 billion people in the 18-40 bracket around the world, the majority of which live in emerging markets. That means there is certainly room to grow into; according to Nvidia data, 70% of its users are on older hardware, while broadband growth in emerging markets (17% CAGR) outstrips that of developed markets (5%). As of right now, the company enjoys an 11% CAGR on GPU units shifted in emerging markets, compared to 5% in developed markets. Average selling price (ASP) is also higher, on 15% in emerging markets compared to 10% in developed markets, which could be seen as an inhibitor considering the generally higher rates of inflation and currency fluctuation in poorer countries.

Going forward, emerging markets are the next frontier of PC gaming, with PC gaming itself likely to continue dominating the video games sector overall through innovation (VR potential included) and the continued rise of e-sports. As retail sales continue to wane and broadband infrastructure increases, the access to and attractiveness of digital distribution will only grow around the world, potentially pushing publishers and hardware producers to fix pricing to spending power and get the most out of a new generation of enthusiastic gamers.