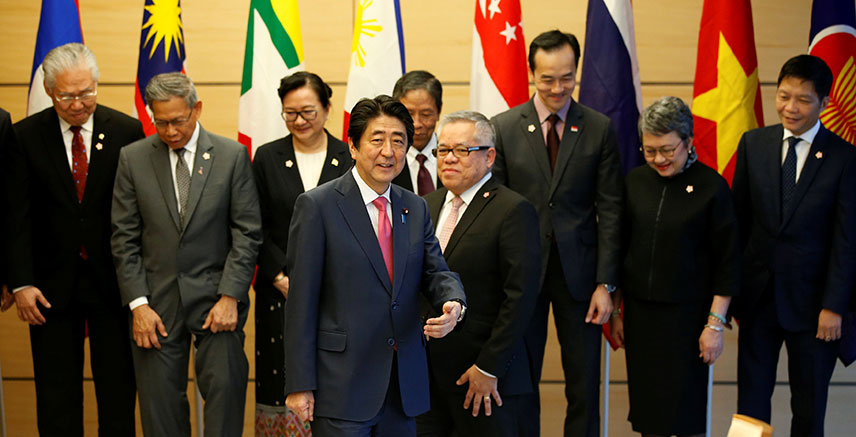 Share on:
With millions piling up in seed capital, Japan is looking for increased cooperation with Malaysia.

Around USD2.6 billion in venture capital investment, a 60% increase YoY, poured into Southeast Asian markets in 2016, and the trend seems to indicate further expansion in the years to come. Add to that Japan’s own venture capital market, which raised USD2.5 billion in 2016, or over five times what it had averaged over recent years.

The Association of Southeast Asian Nations (ASEAN)-Japan Open Innovation Forum was held in Tokyo on April 7, against this backdrop of tremendous market growth. Over the course of the event, investors, developers, and entrepreneurs sought to promote stronger integration between the region’s markets, with the particularities of economic and social arrangements there providing different investment opportunities than those offered by Europe.

However, in Japan in particular, the market faces a singular problem. While money is easily accessible, there is a noticeable lack of innovation. With a rapidly ageing population, expected to diminish by 40 million from its current 127 million people by 2065, Japanese investors are keenly seeking new ideas emerging from less conventional and structured markets in the surrounding region.

Mobile digital financial apps in countries where most of the population don’t have bank accounts is but one example of how these markets may offer unique concepts. Information technology applied to the optimization of traditional industries has also been receiving attention from potential investors.

Major Asian financial groups, including Alibaba Group and Rencent Holdings from China, are among the biggest investors in start-ups today in the region. Apps like Okbee, from Thailand, which provides access to digital magazine content reaching 5 million users, iFlix, from Malaysia, an on-demand video provider, Tokopedia, an Indonesian digital marketplace, or Go-Jek, which helps users avoid traffic in Jakarta, are innovation success stories in the region.

The sheer population volume of the region makes regional integration very appealing for investors and this, both for startups and the wider economy in general, is being supported by the political class.

Japan has been holding several economic cooperation meetings in recent months across all areas of business with a view to diversifying and expanding its industrial reach. Visits by Saudi Arabian King Salman and Mozambican President Filipe Nyusi in March demonstrated the robustness of Japan’s links with the wider world, but Prime Minister Shinzo Abe’s strategic approach to ASEAN could have a lasting effect on the region.

“Through the Roadshow, the ministers recognized huge untapped potentials for Japan and ASEAN to further deepen collaboration in promoting innovation, fostering entrepreneurship and creating new industries and solve common social agenda in East Asia including mobility, energy and healthcare through the use of cutting-edge technologies,” the group announced.

Back at the Open Innovation Forum in Tokyo, the ASEAN Business Club, which unites a number of leading companies in the region, signed a memorandum of cooperation with nine Japanese business associations for the creation of an ASEAN-Japan Innovation Network, a platform for fostering new industries across the region.

All these developments are taking place as the Trans-Pacific Partnership loses steam, ahead of trade talks between Japan and the US, Japan’s biggest export market. Japan has already turned down US requests to open bilateral relations on trade between the two countries to bypass the TPP. The growing volatility of global trade partnerships might be motivating Japan to reinforce its influence in the region it knows best, with potentially enormous consequences for global trade.