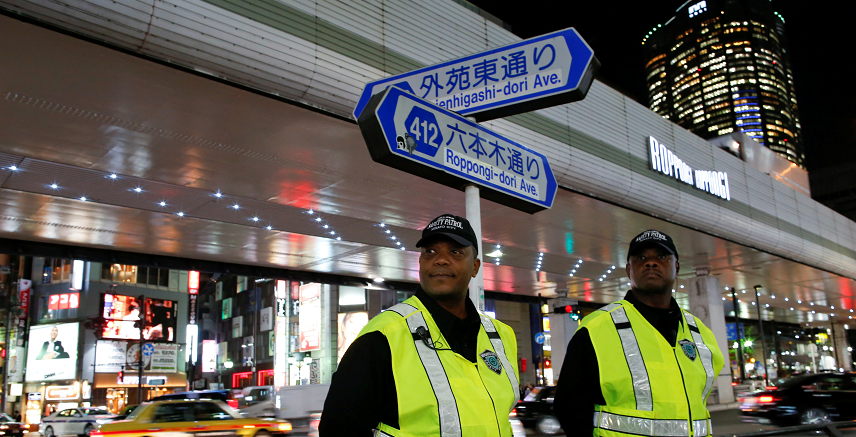 Japan Opens Its Doors to Immigrants

Share on:
Japan is changing its restrictive immigration policies due to a shortage of workers, but not without resistance.

Submitted to parliament for approval and expected to be implemented by April, the new plan devised by the Shinzo Abe cabinet proposes the creation of two new visa categories for unskilled workers to come to work in Japan.

The government’s intention to welcome more foreign workers was announced early in 2018, but it didn’t really raise much debate until details were announced last week.

With the oldest and fastest-ageing population in the developed world, Japan is struggling with a shrinking workforce and a lack of skilled labor in several key industries.

Japan has some of the world’s strictest immigration policies, making permanent residence almost impossible for foreigners, which also means it has one of the world’s most ethnically homogenous societies.

The increasingly worrying worker shortage has, however, forced the hand of the government, which has been making concessions in recent years to facilitate the entry of specialized workers for specific sectors.

Because of that, the number of foreigner workers entering the country has been rising quickly in recent years, increasing by 18% to 1.27 million in 2017 alone. The overall number of foreigners, including students, trainees, and overseas workers, has doubled in the past five years.

Still, with unemployment rates at 2.3%, the lowest level in over two decades, and the job openings-to-applicants ratio standing at 1.59, more needs to be done to meet the market demand for workers.

In 2017 the government created a special mechanism to fast-track access to highly specialized workers in the Information Technologies sector due to extreme human resource shortages, but it seems that Japan is now in dire need of a less specialized workforce, particularly for the construction and farming industries.

Against this backdrop, President Abe’s program plans to attract up to half a million foreign nationals to come and work in Japan between now and 2025. Two new visa categories will be created, one for unskilled workers, who will be able to stay for up to five years with no extension, and another one for skilled workers, who will be given longer terms and the possibility of bringing their families to Japan.

Language requirements for sectors such as agriculture, elderly care, and construction, among others where the labor shortage is even greater, will be lowered. Trainees will also be able to extend their stay up to 10 years.

President Abe has stated vehemently that his government does not intend to change the current immigration policy in any way to facilitate permanent residency, and the truth is that even with these new potential changes, applying for permanent residency is still a lengthy and painstaking process.

However, the proposal has made one the centrist Democratic Party for the People show support for a more North-American/European-style immigration policy for the first time in Japan’s modern history.

There is much more to be said on this subject, and if any changes to this policy are to take place they will most likely come slowly and progressively, making it a little early to comment.

Perhaps only growing economic pressure due to labor shortages can accelerate what is beginning to seem like an unavoidable need to open up the country’s doors.

Japan’s tech firms are finding it increasingly hard to compete with US counterparts due to this lack of available talent, while the automotive industry is suffering the same fate. Without fresh blood, the Japanese economy has no way to continue to grow, and will struggle to sustain the growing number of aged retirees as the younger demographic shrinks.