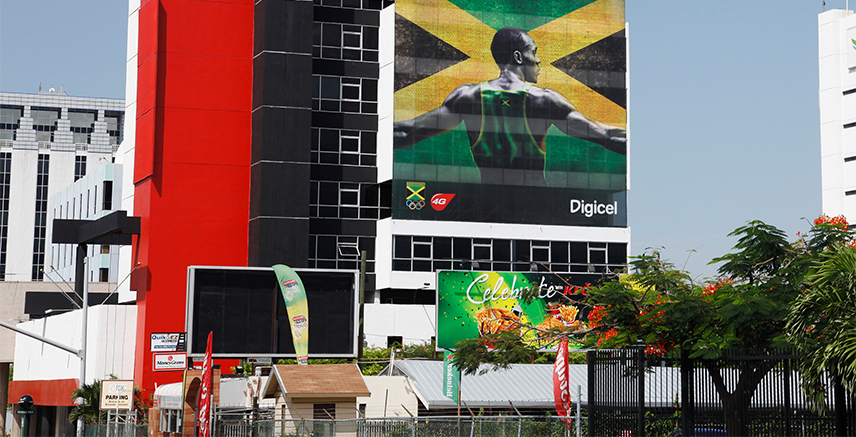 Share on:
A technological revolution is taking place at the heart of the Caribbean, as the business process outsourcing (BPO) sector rapidly emerges as one of the country’s biggest employers.

While people more commonly associate the Caribbean with paradisiacal beaches, high unemployment, and a young population relying on tourism, the burgeoning business process outsourcing industry has emerged as a key industry in certain island nations.

Though the industry’s debut in Jamaica happened less than a decade ago, it is rapidly becoming one of the country’s biggest employers.

There are over 40 BPO companies working in the sector in Jamaica today, and more are bound to come. Collective Solution, for instance, a new BPO venture, has stated it could create as many as 3,400 positions at its campus in Sandy Bay as early as 2018.

The 90sqft facility is currently undergoing a USD2 million refurbishment. The facilities will feature a day care center, a gym, recreational areas for football, netball, basketball, a wellness center, and a state-of the-art cafeteria.

This bodes well for Jamaica’s youth, which has been facing a declining job market, but also for the country at large, which aims to become a regional center as a BPO service provider.

The government’s outlook seems to be that the sector’s growth is relentless. Now contributing over USD400 million to the local economy each year, the labor-intensive operations of BPO firms could offer a concrete solution to the country’s unemployment rates, which today stands at 12.9% of the general population according to the World Bank, or around 27% for the youth.

Jamaican authorities expect 100,000 new jobs to be created in the sector in the next five years, and for these ambitions to come to fruition, a number of legal and procedural systems have been put in place to improve the country’s attractiveness to foreign investors. It is Jamaica’s structural advantages that have allowed it to become a hub for BPO in the Caribbean. As the biggest English-speaking nation in the Caribbean, Jamaica benefits from being in the US east-coast time zone, geographical proximity to the US, and a well-educated youth that speaks the same language as its clients in North America. This has allowed the country to aggressively tap into that market with great success.

As BPO is a highly technologically-dependent service, industry pundits have been placing an emphasis on the importance of human resources to secure industry growth going forward. Organizations active in the sector have been making efforts to improve skills among workers. The Caribbean Maritime Institute’s (CMI) School of Advanced Skills, for instance, promoted a seminar on the fundamentals of effective workplace mentoring for 40 managers in the Jamaican BPO sector in May 2017.

Starting in August, the Business Process Industry Association of Jamaica (BPIAJ) will start a series of workshops with SMEs offering outsourcing services where they will be evaluating service provision improvements across the sector.

Above all, it aims at showcasing, close to industry players, the support services that have been made available to them by the government and its agencies.

Just this week, the Jamaica Promotions Corporation (JAMPRO) engaged the services of a national coordinator to promote investment as part of a widespread campaign to improve both the image and the performance of this fast-growing industry. However, besides human resource development, the sector will need to remain relevant, and within the information technology and BPO sector, this could come by an expansion of the available services and technology on offer to tap into to the US market. Telecoms solutions, phone applications development, and tech support for a multiplicity of sectors have started to gain traction in Jamaica among companies aiming to expand their business portfolios.

The country’s strategic linguistic, demographic, and geographic advantages paired with lower labor costs will remain attractive to US investors in the future if the regulatory and business environment continues to improve. Otherwise, just as easily as it came, investment will go to nearby rivals like the Dominican Republic, where the BPO sector has also grown to become a principal driver of the economy in recent years.