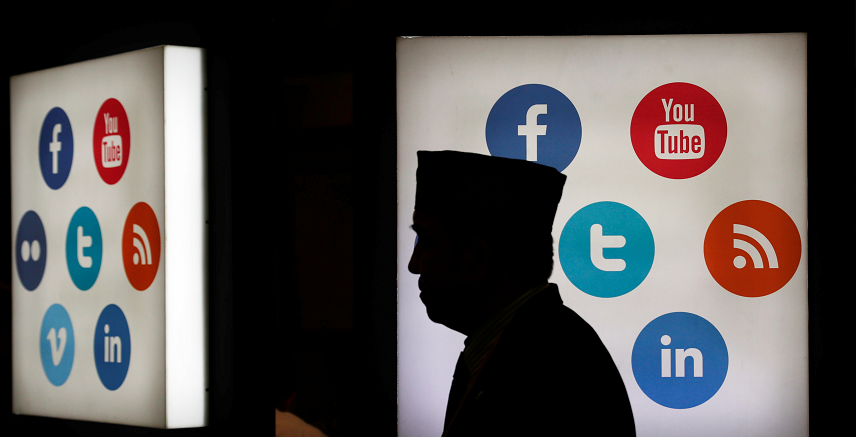 Share on:
The first Islamic cryptocurrency exchange is set to open in 2019, opening the door to millions of Islamic investors.

Digital currencies are beginning to adapt to the unique requirements of Islamic banks. ADAB Solutions, a UAE-based company, has announced that the “first Islamic crypto exchange” (FICE) is set to launch in early 2019, boasting a fully sharia law-compliant profile.

The platform is currently in pre-sale stage with crowdsale to follow. According to the company’s website, the soft cap of USD2.5 million has already been reached through private sale.

FICE will be powered by the ADAB token, which will be used to pay for commissions within the exchange as well as functioning as an investment token in its own right.

What makes this project stand out, however, is the fact that it will contain a Department of Islamic Finance and a Shariah Advisory Board in its structure to ensure that it remains compliant. What this means is that the exchange will only list tokens considered to be in accordance with Islamic financial regulations.

Projects related to gambling, usury, “immoral services,” the production of alcoholic beverages and tobacco products or pyramid schemes will not be allowed on the platform. In addition, the company says that FICE will differ from other exchanges in the sense that it will not allow for any speculation or market manipulation, although it remains very exactly how the exchange intends to enforce that.

FICE is designed to appeal to the hundreds of millions of potential Islamic investors that have so far maintained a distance from cryptocurrencies due to the asset’s uncertain status in the Muslim world.

With cryptocurrencies facing reduced trading volume and increased volatility, and with greatly depressed token prices when compared to the highs of January 2018, the Islamic market could represent an important source of new capital for the market.

The team behind the project seems very confident that there is a huge untapped crypto market to be found within the Islamic community. Their own projections estimate that the exchange could reach USD146 million of daily trading volume and USD4.4 billion of monthly trading volume as early as 2020.

While FICE could be an important step forward for opening up cryptocurrency markets to Islamic investors, it is hardly the first. In April 2018, the startup OneGram issued a gold-backed cryptocurrency devised to convince Muslim investors that their asset was not speculative and that it complied with Islamic principles.

Habibi Coin, a token that recently concluded its ICO, is another example of an asset-backed token designed to attract Islamic investors by providing a sharia-compliant option.

Noorcoin, which launched its ICO in March, also claimed to be the first ever sharia-compliant security token and it is certified by the World Shariah Advisory Committee.

These developments reveal the appetite for Islamic investment of those working in the cryptosphere. However, perhaps it is not really news; several different sharia experts have indicated that some of the most popular digital currencies out there might be sharia-compliant as it is.

Back in April, a study by Muhammad Abu-Bakar of Blossom Finance in Indonesia, a scholar of Islamic finance, stated that investing in Bitcoin does not go against the principles of Islam, based on the fact that it is considered a “legal currency in Germany.” Another top-ten crypto, Stellar, was declared Sharia-compliant by the Bahrain Central Bank back in July, opening the door for acquisition by Islamic investors.