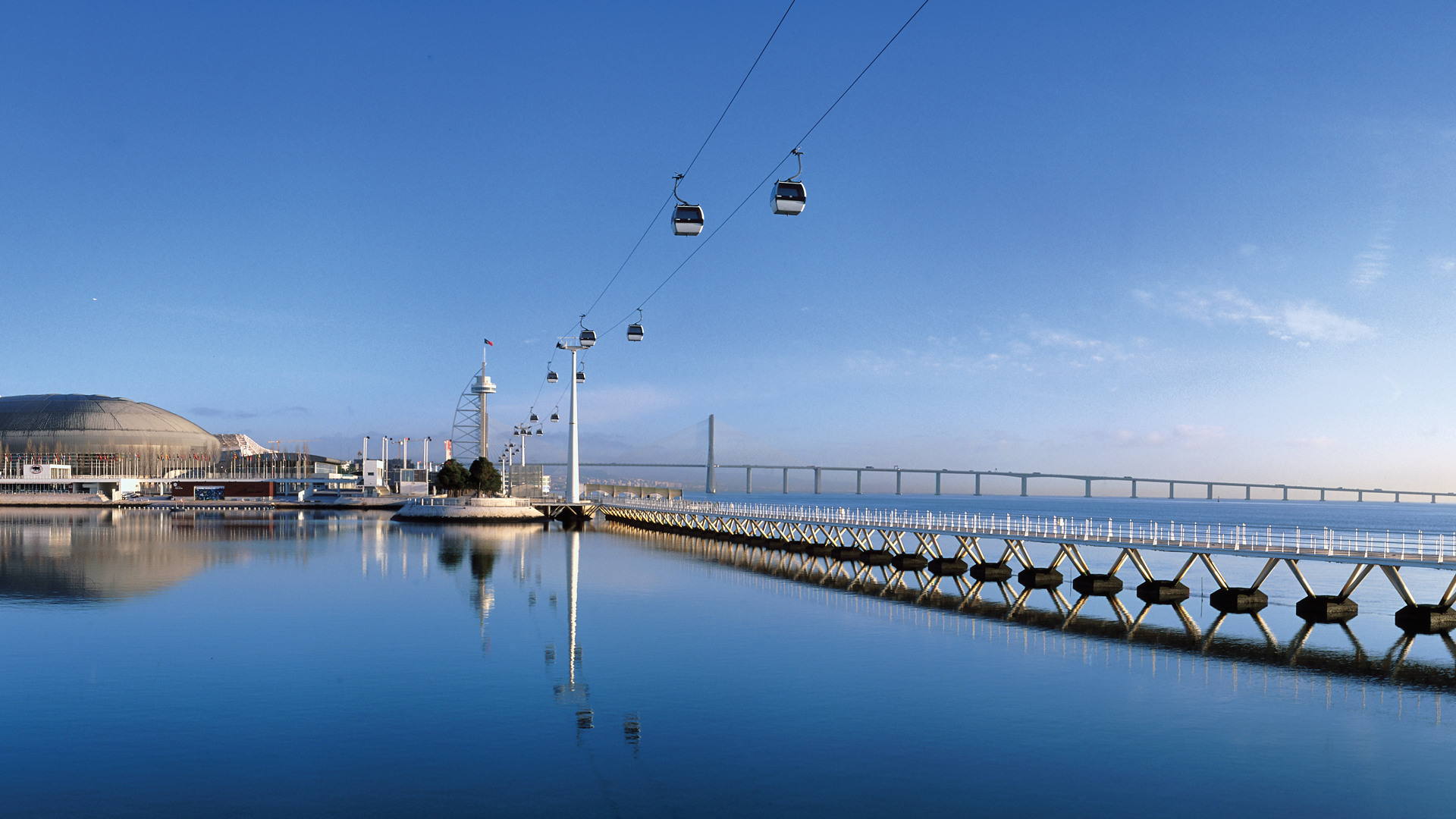 Share on:
Europe's hottest annual tech conference has chosen to relocate from Dublin to Lisbon for the coming decade.

With an ideal ecosystem for tech companies, an economy that seems to be on the right track, and supportive policies adopted by the government, Portugal is trying to establish itself as a tech hub in southern Europe, luring many IT and ICT players. In 2016, Web Summit, Europe’s biggest tech event, relocated to Lisbon from its birthplace in Dublin. Lisbon competed with 20 other European cities to convince the event’s organizer that it was the right host.

According to the event’s organizers, Web Summit “gathers the founders and CEOs of technology companies, fast-growing start-ups, policymakers, and heads of state to ask a simple question: where to next?” As the event’s name suggests, technologies and services drawing on the internet are the main theme of the conference. Since its founding in 2010, speakers from pioneering tech companies have been among Web Summit’s regular attendees.

Web Summit—sometimes referred to teasingly as Davos for geeks—has been hailed by the likes of Forbes and the New York Times as one of the leading technological gatherings on the planet. Indeed, the summit fills a real void: it gives some cohesion to a notoriously chaotic and fast-moving industry. Once a year, decision makers in the IT sector meet to figure out what is going on in the heads of their peers and make sure that everyone is on the same page. Those industry leaders and aspiring entrepreneurs who turn up for the conference each year have an excellent opportunity to build new connections across the sector, especially as the conference’s premises and pavilions are deliberately designed to foster interaction among attendees.
The Portuguese government played a key role in creating this opportunity by agreeing to pay EUR11 million to Web Summit each year—hardly a cumbersome investment given its estimated contribution of over EUR300 million a year to Portugal’s economy. There has been a notable increase in the number of participants since the event’s relocation. The company behind Web Summit has agreed to keep it in Lisbon for at least 10 years, although the initial agreement was only for three editions, from 2016-2018.

Since 2016, Web Summit has brought to Lisbon the CEOs of some Fortune 500 companies as well as well-known figures from the world of politics: António Guterres, Secretary General of the United Nations and a native of the country, António Costa, Portugal’s serving Prime Minister, and Tony Blair, the former prime minister of the UK. However, figures from technological and scientific domains often cause greater excitement among the audience. The late Stephen Hawking’s surprise appearance in 2017—albeit via video conference—and his speech regarding the potentials and threats of artificial intelligence (AI) were most welcomed.

Aside from bringing politicians, IT giants, and scientific hotshots to Lisbon, Web Summit contributes to Portugal’s economy in quite a few ways; more often than not, international figures and angel investors attend it to speak to lesser-known attendees and size up their ideas beside delivering their speeches—an opportunity which Portuguese entrepreneurs and tech start-ups have been quick to capitalize on since 2016. Moreover, with over 2,000 journalists in attendance, Web Summit receives extensive coverage from elite media outlets such as the BBC and Euronews, which gives a chance for Portugal to promote its image as the host of such a rarified event.

The 2018 edition of Web Summit took place in Lisbon’s Altice Arena in early November. Among those in attendance were Microsoft’s Brad Smith, Booking.com’s Gillian Tans, and—rather alarmingly for those who remembered Hawking’s warning about the rise of AI from the previous year—Sophia The Robot from Hanson Robotics. Predictably, the conference had a smartphone app to keep Web Summit’s over 70,000 attendees and over 2,000 presenters informed about the agenda. The buzzwords of Web Summit 2018 included digital currencies, blockchain, and AI, concepts that also happen to be the focus of a number of Portuguese tech companies.