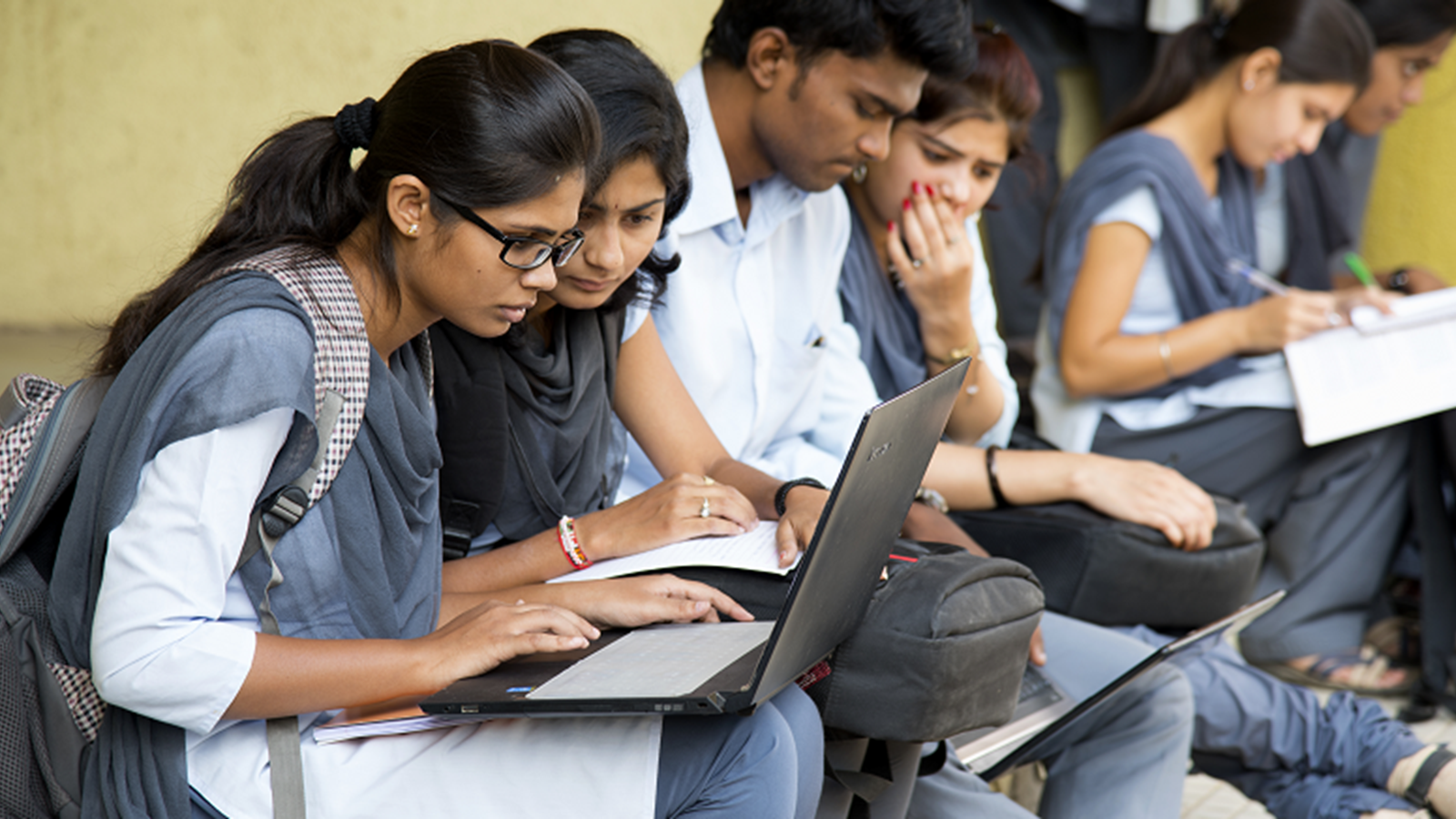 Share on:
Is India’s IT and software industry coronavirus-proof in the long run?

The association of India with the export of IT-enabled services has become a stereotype in the popular culture, and for once there is some truth to it. India is indeed the world’s leading exporter of information technology services.

The sector employs a skilled workforce of 4-5 million, with export revenues of up to USD100 billion, excluding its USD80 billion income from serving the nation’s internal market. The IT industry’s contribution to the Indian economy in terms of GDP has been hovering at 7-8% in recent years.

Interestingly, India’s IT industry was born before the age of internet, circa 1980, when a computer meant a very different thing—essentially a CRT monitor displaying line over line of glowing green code that did not mean much to most people.

The majority of software projects commissioned back then were offline programs for industrial purposes which, in the absence of the internet in any real sense, were sent to the mostly US-based customers via satellite connections.

The US, by the way, still remains the number one customer of India’s IT and software products, directly commissioning or buying over 60% of India’s IT exports.

The satellite links used by Indian IT companies were overseen by the Software Technology Parks of India (STPI), and often Indian companies had a hard time convincing their American customers about the reliability of their satellite links, though no one had any doubts about the coding skills of their programmers.

But then the internet took off and changed everything in a big way. India, which was an aspiring IT hub even in the pre-internet world, now saw the entire world as a potential market. The sector’s exports branched out into at least three categories: IT-enabled services, business process outsourcing (BPO), and software development.

The rest is history. India’s IT and software exports experienced an exponential growth between the turn of the millennium and 2015–meaning if you actually drew a graph representing the sector’s exports by year, it literally assumed the shape of an exponential function. This kind of growth does not happen often in the real world.

Although the global economy has hit a glitch as a result of the COVID-19 pandemic, spectators are still cautiously optimistic about the Indian IT sector’s outlook in the coming months. Of course, there is no denying that as a result of a global slowdown in business activities, the demand for business process outsourcing (BPO) will take a nosedive, at least in the short run.

With many US clients canceling their extra spendings, including spendings on IT and technology, Indian IT firms are likely to report a drop of up to 10% in their annual revenue in the first two quarters of 2020, according to The Economic Times.

The Bangalore-based company, Infosys, which is one of the flagships of the industry, is expecting a 5% drop in revenue by the end of 2020.

But all is not lost. We should remember that the Indian IT, software, and BPO industry is no stranger to hard times. In the past, it has survived challenges such as the burst of the dot-com bubble around the turn of the millennium and the financial crisis of 2007-2008.

The immediate impact of the COVID-19 crisis may have been as severe as that of the aforementioned crises, if not more so, but by its very nature the current crisis may turn out to be a blessing in disguise for the industry.

Providers of IT-enabled services are more agile than other companies in reshuffling their business models, for example, by embracing teleworking.

More importantly, however, IT service providers will be the ones to whom everyone will turn in the next few months for help—which will translate into more profits for the sector in the long run.

Such business opportunities are already presenting themselves. In a report released in April, 2020, the New York-based investment bank, JPMorgan Chase, announced its intention to ramp up its investments in technology by 4%—quite possibly to secure its standing in the post-coronavirus world.

The technology-enabled work ecosystem, which the Indian IT sector will help build in the coming months, will also help the IT industry, itself, in terms of human resources.

The influx of immigrants to IT hubs of India, especially Bangalore and Hyderabad, had led to the overburdening of the urban infrastructure and traffic congestion—which is already a pressing problem in the larger cities of India.

A partial adoption of teleworking can enable the industry to recruit its required talent from across India without adding to the internal immigration problem. The fact that the rise of COVID-19 coincided with the widespread commercial implementation of 5G is also a silver lining.

India’s high-tech giants can draw on 5G’s capabilities to engage a geographically distributed workforce, just like when Indian software developers convinced their US-based clients in the early days of the industry that they could keep in touch and work in tandem via satellite links. 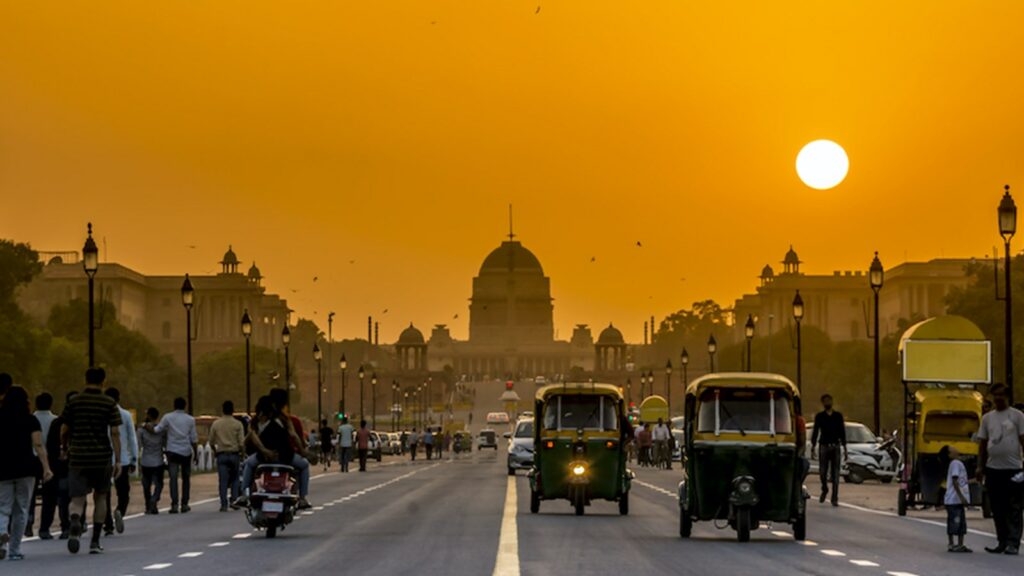 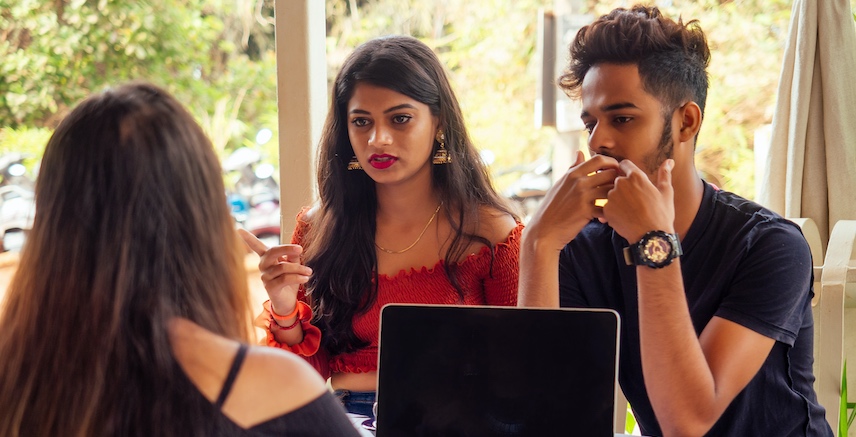 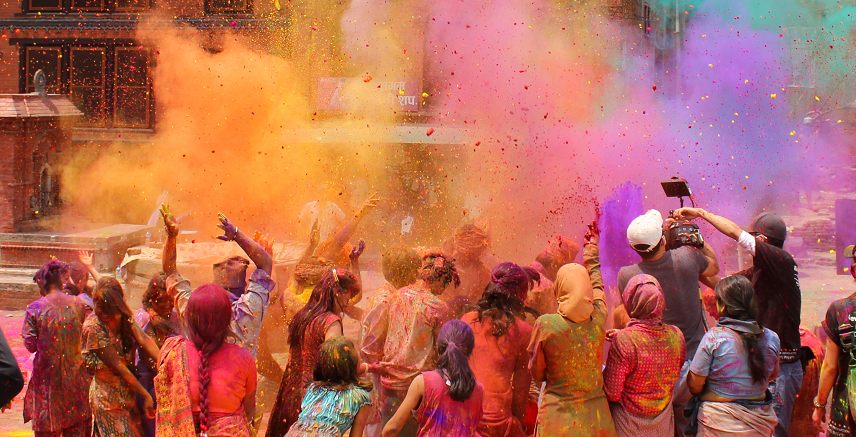 A History of Indian Tourism 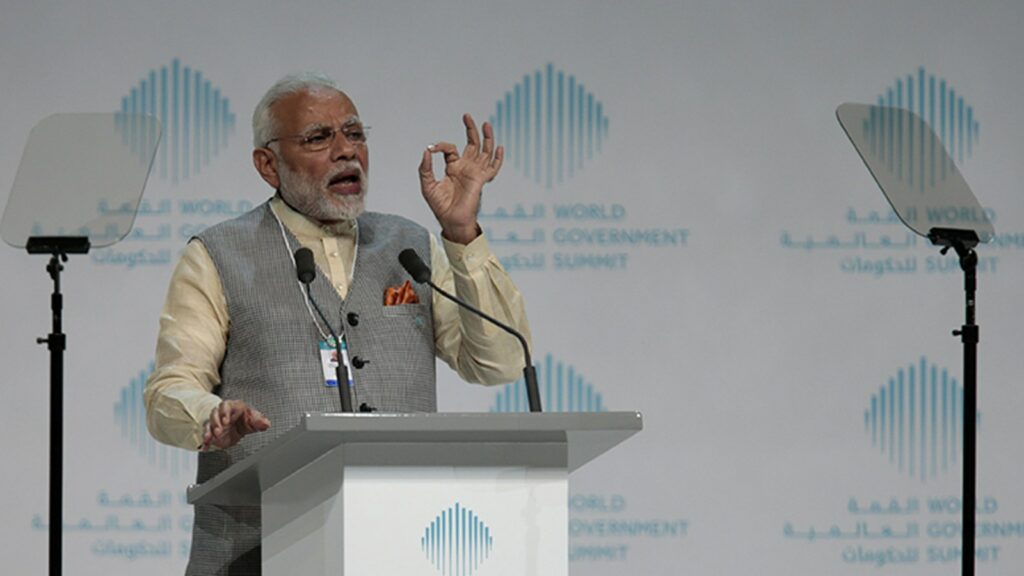 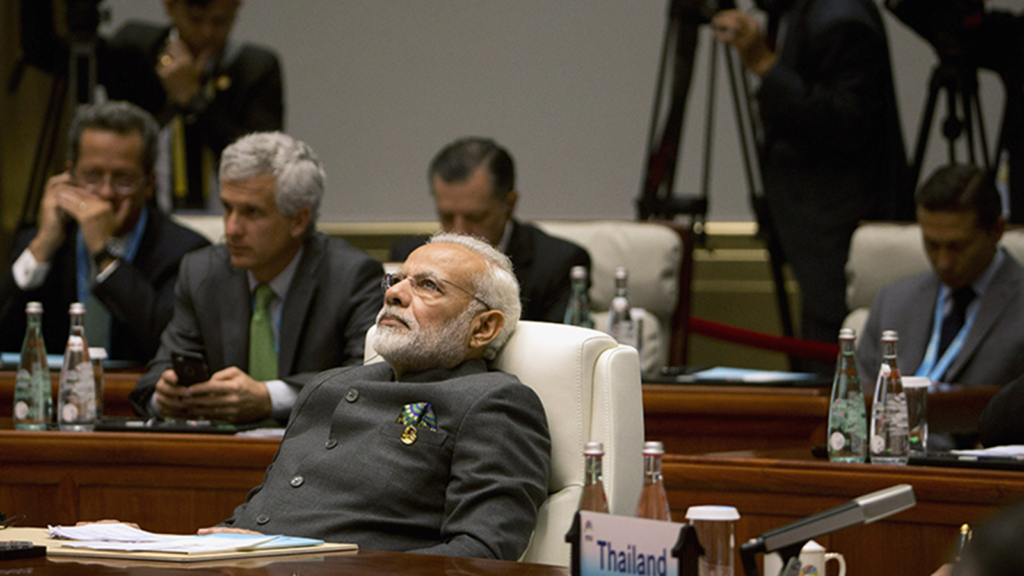