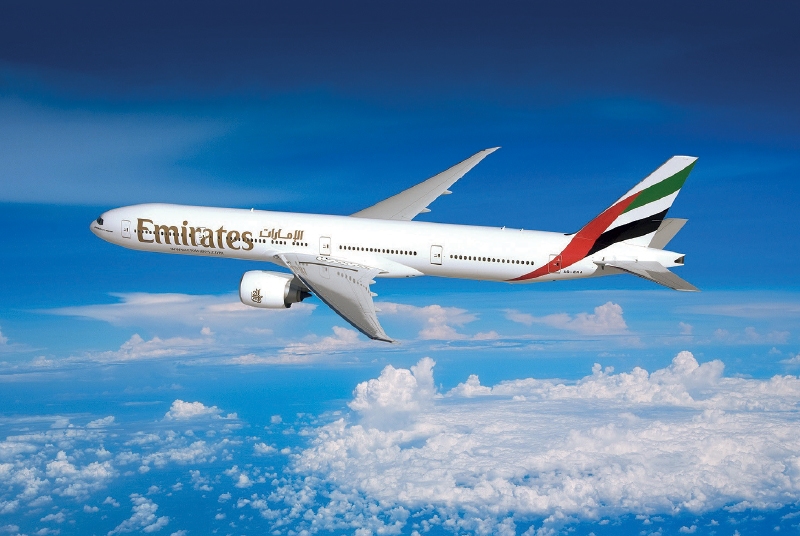 Share on:
With its strong geographical location, as well as boasting a long trade heritage, Dubai is taking its status as a logistics hub to the next level.

According to Issa Baluch, President of the National Association of Freight and Logistics (NAFL) of Dubai, the UAE is now regarded as the leading multimodal sea-air transport hub in the world. The secret of this success lies in cost-effective transport, which provides considerable savings in transit times when compared to pure sea freight or airfreight alone. According to NAFL, sea-air allows transit times of only 15 to 17 days from port of origin to destination airport, and this can equate to a reduction in cost of as much as 50% compared to pure airfreight. The government’s support of businesses and efficient customs facilitation adds to Dubai’s appeal, positioning the Emirate among the top transit and re-export hubs. Dubai handles, on average, 70% of the air cargo that passes through the Middle East every year, a figure that is growing YoY. The transport and logistics sector also proved to resilient during the recession of 2008, being one of the strengths that the government focused on in order to weather the effects of the crisis. This allowed Dubai to become internationally recognized for its merit as a logistics hub, constituting the front line in attracting investors from abroad.

Dubai’s aviation sector is one of the many gems that characterize Dubai’s unique economic dynamism. The government of Dubai has invested heavily in the aviation sector and today, more than ever, the Emirate is firmly convinced on the potential that aviation holds for Dubai’s future development. Dubai has two airports—Dubai International Airport and Al Maktoum International Airport—while airlines Emirates and flydubai form a complementary duo. But there are certainly many reasons why Dubai’s motto has become “the sky’s the limit,” with some of these peculiarities including its liberal regulatory climate, tax-free business environment, customer-centric focus that provides value for money, and close coordination and collaboration within the sector. A growing tourism sector is also helping to boost the industry, as is the country’s close location to the emerging economic giants of India and China. State-of-the-art facilities are also going a long way to boost traffic. In terms of numbers, Dubai International Airport served 66.50 million passengers in 2013, with 373,534 registered aircraft movements. Overall, Dubai hosts over 150 airlines flying to 220 destinations, and in terms of geographic location, one-third of the world’s population lives within just a four-hour flight from the Emirate, with the rest of the world not much further away.

The maritime sector in Dubai is experiencing growth, both in terms of passengers and logistics. Dubai is serviced by two main ports: Port Rashid and Jebel Ali Port. Although Jebel Ali Port is more modern compared to Port Rashid, it now handles almost all of Dubai’s cargo operations, while Port Rashid mainly operates as a cruise terminal. With over 170 shipping lines and more than 90 weekly services connecting Jebel Ali Port to over 140 ports worldwide, the port plays a vital role in serving the world’s markets. As far as logistics are concerned, Jebel Ali Port’s container terminals are equipped with a total of 23 berths and 78 cranes to cater to the world’s largest container vessels. The facility can accommodate ships of any size in existence and on the order book. The largest vessel handled by the Jebel Ali container terminal facility is CMA CGM Marco Polo, the largest of its kind in the world, with a capacity of 16,020 TEUs. Jebel Ali Port handled, in 2012, about 13.26 million containers, a figure that has only grown since. In 2013, DP World achieved a throughput 13.63 million TEUs in the UAE, creating a new benchmark in its performance. Jebel Ali Port is ranked amongst the top-10 container ports worldwide.

Dubai is also investing heavily to expand its land transport infrastructure. The most famous, and longest, road in the Emirates is Sheikh Zayed Road, which is classified as a highway and is approximately 558 kilometers in length, connecting Dubai with Abu Dhabi. Highways are free to cruise in Dubai, but passengers pay a toll fee for crossing specific junctions, at toll gates, placed at strategic points along the network. The payment system, called Salik, consists of an electronic tag applied to a vehicle that is connected to a personal rechargeable online account. Despite the large number of private vehicles, Dubai is investing heavily in public transport. One of the latest additions to Dubai’s public transport network is the Dubai Tram, which is expected to be fully operative by November 2014. In Phase I, the tramway will extend approximately 10 kilometers, with a frequency of about six minutes. Dubai Tram will operate in the crowded Dubai Marina district, which in recent years has experienced numerous traffic problems. HE Mattar Al Tayer, Chairman of the Board and Executive Director of the Roads and Transport Authority (RTA), also recently announced that the Dubai Tram project has now hit 93% completion.

In 2013, Dubai Metro carried 138 million passengers according to the RTA, and the number has been increasing in recent years. Bus transportation is preferred by many Dubai citizens, with the number of bus trips in 2012 coming in at about 3.23 million.

Another fundamental segment of land transport in Dubai is represented by Dubai Taxi. The Taxi panorama in Dubai is highly regulated by the government, with fixed fares per kilometer and all aspects of trips highly regulated to ensure no infraction is committed. Taxi is one of the most preferred means of transportation in the Emirate, and in 2013 the numbers of taxis operating in Dubai was 8,702.