“Breadbaskets“ of the World

Share on:
How will war in Ukraine affect global food security in developing nations?

The Russian invasion of Ukraine in February, 2022, has created unexpected failures in global supply chains.

The marching of Russian forces into Ukraine and the ensuing bloodshed have shocked the continent, and undermined certainties in the global economy.

Just as we did not expect a flu-like virus to emerge in 2020 and bring the world economy to its knees, most hardly expected a WWII-style military conflict to erupt in 2022.

But apparently we are not as invincible as we imagine ourselves to be.

Aside from the humanitarian tragedies of the war in Ukraine, the conflict has had many economic ramifications for people across the world, including in terms of food security.

Russia and Ukraine are both among the top ten global producers of wheat—with 86 million tons and 25 million tons of annual production, respectively.

The ongoing war in Ukraine which, as of this writing, shows no signs of abating, could seriously destabilize the global wheat market.

Ukraine’s contribution to the global food security is not limited to wheat. The war-stricken nation is also a leading producer of sunflower seeds and corn, among other grains.

Since wheat bread is the staple food of many cultures in Asia, Africa, and Europe, a potential shortage of the grain can lead to undernourishment and even starvation in some parts of the world.

If Russia does not end its invasion of Ukraine soon, the world will have no choice but to turn to other grain producers. Major grain exporters of the world, therefore, should be ready to make up for the potential shortage.

There is a time factor at play, too. The cultivation of wheat, much like any other plant, takes time. If the war damages Ukraine’s wheat fields or makes the forthcoming harvest in 2022 impossible, other exporters are unlikely to step up just in time.

“Winter wheat [in the northern hemisphere] is planted in the fall and harvested in the summer,” according to Successful Farming. Russia invaded Ukraine in February, 2022, when it was already too late for other producers to expand their cultivated lands.

It is not clear, moreover, whether other major wheat exporters such as Turkey (20 million tons), Pakistan (25 million tons), or Canada and the US (85 million tons combined) have raised their cultivation of spring wheat—which is planted around March and harvested in late summer.

As such, a supply shortage of wheat in global markets is probable toward the end of this year, even in the unlikely scenario that Russia’s war comes to an end soon.

Two Western European wheat exporters, France and Germany, however, can make a difference.

Some of the combined annual production of France and Germany (over 50 million tons) is not used to meet primary nutritional needs, instead being used to produce alcohol, industrial starch, and dextrose.

By redirecting a larger portion of their 2022 wheat yields to export markets for primary nutritional needs only, these two European producers could avert a food crisis in 2022. 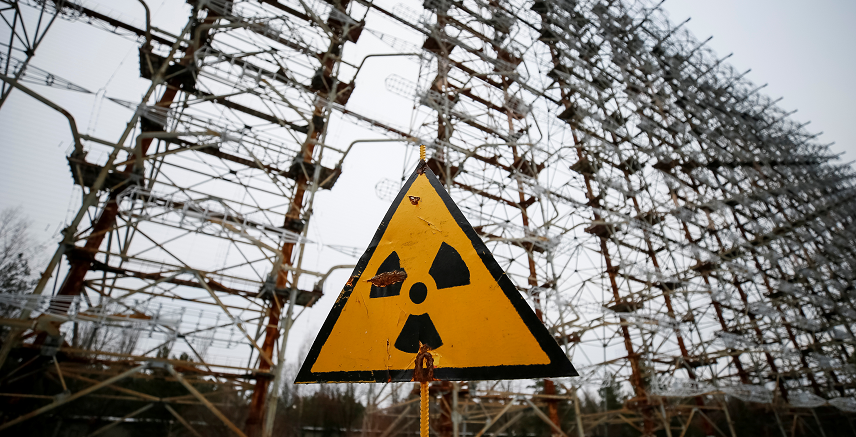