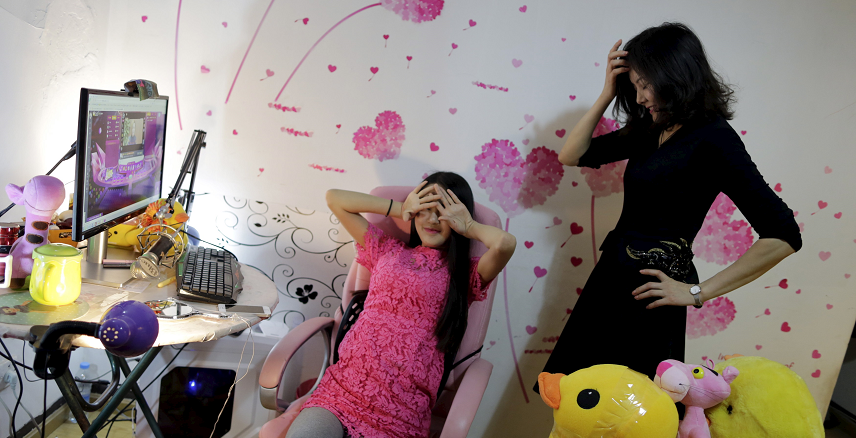 How has the Internet changed us?

Share on:
Over the last ten years the Internet has taken over every part of our lives, and so far we all seem quite happy about it.

The year 2020 is around the corner, so now is the time to take a look at the adrenaline-fueled decade we have just been through.

And for the past decade, there’s no more defining a concept than the Internet.

Globally, according to the World Bank, only 25% of the population had access to the Internet before 2010.

Of course, that includes many communities that are remain outliers today, particularly in poorer African and Asian regions, where penetration rates still hover below the 10% level.

But even in the European Union, only 67% of the population had access to the World Wide Web back in 2009, in contrast to the 84% rate registered in 2017, the last year for which the World Bank offers data.

Since no data is available for mobile access, it is safe to assume that the rate might actually be much higher.

In 2009, cross border phone calls were still so costly that people would limit contacts with their families, friends, and business partners.

Even with Skype being launched in 2003, it was only then becoming the widespread option for personal and corporate communications across borders.

At the height of the economic crisis that swept across the world, more cost-effective options and a range of new job opportunities in the online world found found fertile ground for growth.

Those studying or recently graduated at the time found themselves in a dismal job market and lacked the tech-focused opportunities these new ventures demanded, but that generation has adapted in part to meet those demands.

New opportunities that couldn’t be found in the traditional job market emerged, and every hobby became a potential source of income as social networks gave rise to a new kind of celebrity, through the sheer force of people sharing their lives online.

For better or worse, the traditional media lost power as YouTube stars and social media influencers rose, and that’s just for jobs in the communication and marketing sectors.

When we think about the new staples of commerce that have risen to glory over the last decade or so… Uber, Tinder, Amazon, Udemy, Instagram, LinkedIn, Youtube, Revolut, Netflix, and Spotify—just the first ten that come to mind—they have changed the way we interact and communicate, the way we learn, the way we bank, and the way we work (and search for work).

None of this would be possible without the Internet, and yes, many of these platforms were already in place back in 2009, but by no means had they the impact they have today. They have caused a shift in human activity that could be, at least in part, existential.

In other ways the shift wasn’t so benign. The Internet is available to many 24/7.

Worsening working conditions that came about after the 2008 crisis meant that professionals were able, or forced to, respond to emails, find answers, search for issues, and answer calls and messages at all times of the day.

Of course, the rise of the “gig economy” was a blessing for many that struggled to find work. Today one can easily join a freelance work platform, work on a project basis, and independently manage his or her own professional career, but that has also meant that unstable and unprotected jobs have become much more common.

A generation of digital nomads was created, where you can work with a level of freedom never before seen, but that also made it harder to distinguish what times separate work from personal life. If we can answer a work email from the dance floor of a club at two in the morning, are we working or are we having fun? Well, we are probably making a mistake, but that is besides the point.

Almost every phone today comes with a health tracking app that counts your steps, evaluates how well you sleep, and warns you if your screen time is up this week. Your watch measures your heart rate, tells your phone that you have fulfilled your sports target for the day, and can allows you to share it with friends halfway across the world using the same app, so you can silently brag about how healthy you are. That is where we are today.

We have never had such easy access to information and we have never been so flooded, drowned, and buried in it.

And, to end on a familiar topic, exactly because of this, it has now become so much harder to tell what is truthful and what is not, and that in itself must give us pause for how excited we might be about the future of the Internet, and our future within it.