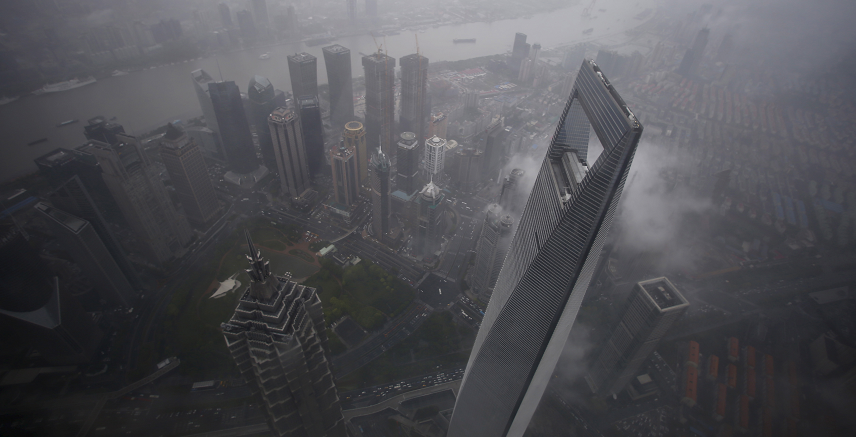 Share on:
Bustling megacities have long been the birthplace of good ideas and profitable businesses.

City dwellers across the world first outnumbered those living in rural areas in 2009, and with the ever-growing demand for urbanization in the developing world, more megacities are popping up on the map each year.

The UN forecasted in 2019 that 12 more cities will reach megacity status by 2030, each housing 10 million souls or more.

Much has been said—quite rightly—about the threats posed by rapid urbanization in Asia, South America, and Africa on the ecosystem, culture, and the wellbeing of citizens.

One cannot but agree, however, that metropolises across the world offer attractions which villages and small towns cannot match, despite their idyllic aesthetics and tranquility.

Passing over the usual humoristic comments about the availability of better coffee and conversations in metropolises, bustling megacities have long been the birthplace of good ideas and profitable businesses.

Most patented inventions, notable works of art, and successful business plans which form the reality of our world today were conceived in a big city of some description.

There is no point in denying that—for all their faults—megacities such as Rio de Janeiro (13.3 million), Lagos (13.5 million), or Mexico City (21. million) are enormous economic engines.

When a million people or more individuals crowd together in a city, however, they do so for the sake of face-to-face interactions to swap ideas, form social networks, and do business. Otherwise, they would not need to put up with the trouble of living in megacities at all in this age of connectivity.

An efficient urban transportation system can guarantee the easy movement of citizens around the city, thus contributing to the ease of doing business, the flow of ideas and culture, and ultimately, the formation of a better urban environment.

But, the implementation of such a system has proven challenging for most megacities in emerging economies.

Densely populated city centers and business districts of megacities such as Istanbul, Mumbai, or Cairo attract up to millions of individuals on weekdays, causing traffic congestion and a general slowdown in movement.

The traffic congestion problem is more overwhelming in emerging megacities in the developing world as the developed world has had several decades to address the issue.

Emerging and long-established metropolises in the developing world, have responded to such challenges in different ways.

The majority of developing megacities are handling the issue of public transportation by adopting more relaxed standards than the West, allowing a wider array of transport options to serve the citizens.

Auto rickshaws such as tuk-tuk, for instance, are an iconic form of urban transport in Bangkok, though they are also used in parts of Egypt and Nigeria, among other Asian and African nations.

Africa’s most populous city, Lagos, is also served by a seemingly endless fleet of yellow minibuses—locally known as danfo.

Similar 6-10 seated vehicles are in service in Istanbul, where they are called dolmus, and in Tehran, the most populous city in Western Asia, where they are—rather unimaginatively—referred to as vans.

In Latin American megacities, meanwhile, buses shoulder much of the burden of urban transportation.

All that said, most metropolitan areas in the developing world are trying to follow the model established by developed economies in the long run: investment in infrastructure such as metro lines and bus rapid transit (BRT).

Riyadh Metro in Saudi Arabia, Dhaka Metro in Bangladesh, Quito Metro in Ecuador, and Lagos Rail Mass Transit in Nigeria are a few such projects, which should be finished in the early 2020s.

Some emerging megacities in high-GDP developing nations have already created an urban transport system on par with what is available in the West.

Dubai is a prime example of such a city; it is currently served by 49 metro stations along two lines with an annual ridership of 200 million, in addition to a widespread network of buses, among other alternatives.

Although cities such as Dubai are the exception rather than the norm and making such leaps is not within the means of most other cities, investment in urban transport is an indispensable part of sustainable urban development.

And, if the experience of megacities in the developed world is any indication, these investments will more than pay off in the long run.