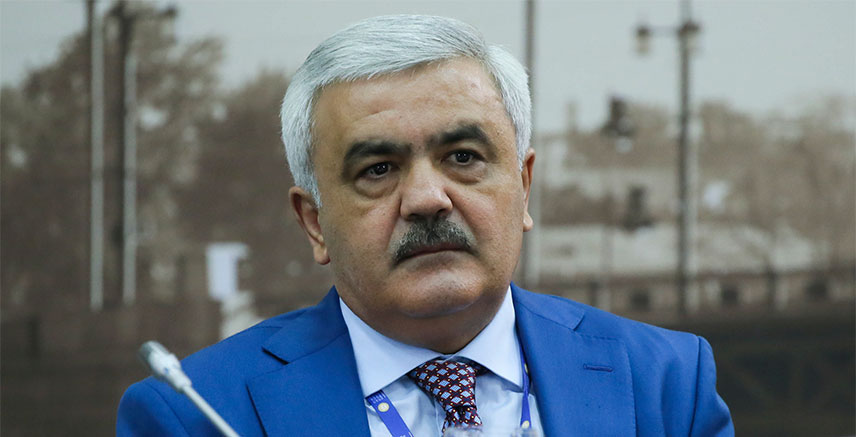 How Azerbaijan transformed its oil industry

Share on:
For local firms in the oil sector, partnering with experienced and reliable global companies is paramount, not only for boosting production, but also for developing know-how in one of the most competitive industries on the planet.

Azerbaijan’s oil industry reached a turning point in 1994 when 13 companies from eight countries signed a production sharing agreement with the State Oil Company of the Azerbaijan Republic (SOCAR).

With the aim of developing deepwater oil fields in the Caspian, this accord became known as the “contract of the century.”

The agreement created a consortium which included the parastatal SOCAR along with BP, Statoil, Chevron, and ExxonMobil, among other global players, all collaborating to construct the giant Azeri—Chirag—Gunashli (ACG) offshore oil drilling infrastructure.

This undertaking was to require a USD13-billion investment, but would finally allow Azerbaijan to realize its potential.

Though Azerbaijani oil production only stood at 160,000 barrels per day in 1994, it increased nearly five-fold over the following 20 years to round out at 800,000 barrels in 2016. The country has become the 23rd largest crude producer in the world.

The overall estimated area of the development is 432.4sqkm. ACG produced an average of 634,000 bopd in 2015, accounting for nearly two-thirds of the country’s total output.

This enormous undertaking had the welcome effect of transferring knowledge and expertise about the industry to local firms and technical staff over an extended period of time.

“Local employees have benefited substantially from knowledge transfer, and today one can find Azerbaijani professionals in almost all oil and gas locations all over the world,” stated Dr. Farid Guliyev, Political Scientist from Jacobs University in Bremen, in a paper written in 2014.

This knowledge transfer did not only help Azerbaijani firms. Major global players also gained insight through participation. During a conversation with TBY in 2016, Gordon Birrell, BP’s Regional President for Azerbaijan, Georgia and Turkey, mentioned the importance of the ACG development in developing the company’s expertise on working in the region.

The contract for the construction of the Baku—Tbilisi—Ceyhan pipeline was signed in 1993, though works did not begin until August 2002. The Shah Deniz gas field was discovered in 1999.

The knowledge gained during the construction of the ACG prior to starting those two projects was a key factor to their successful development.

Ultimately, the “contract of the century” also made Azerbaijan’s energy industry attractive to other foreign investors. As a result, FDI into the country skyrocketed over the following two decades.

In 1995, Azerbaijan received around USD330 million in FDI, but this had jumped to reach USD4.4 billion in 2014, according to World Bank data.

All in all, thanks to the contract, Azerbaijan’s Oil Fund received a total of over USD124 billion, a huge sum of money that explains why the parties involved are expected to renegotiate. Though scheduled to expire in 2024, the partnership could well be extended until 2050 by the end of this year.